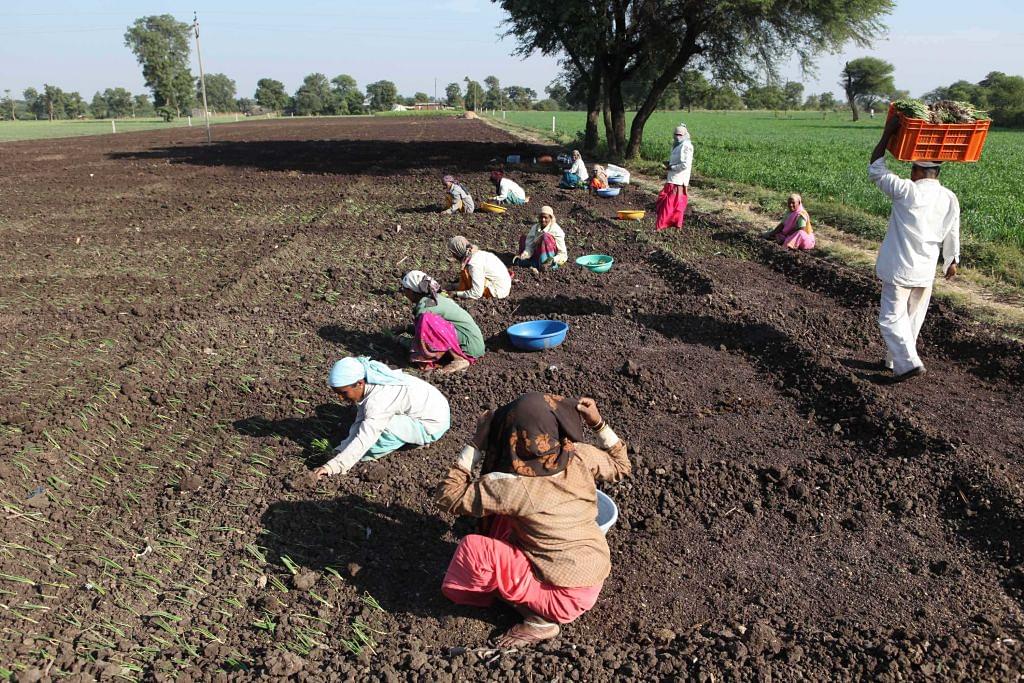 While protestors from Punjab continue to demand the withdrawal of the three recent farm-sector legislations meant to reform the agri-marketing regime and drive in investments, over a lakh farmers belonging to the farmer producer organisations (FPOs) and the progressive farmer groups from Haryana have come out in strong support of the reforms, reports Hindu Businessline.

Farmers belonging to Har Kisan, a federation of 116 Haryana FPOs and progressive farming communities has buttressed the new laws which have been opposed by the protestors who have called for a Bharat Bandh today (8 December).

In their letter to Union Agriculture Minister Narendra Singh Tomar, the farmers asserted that the Government should keep the three laws intact.

This comes as a major setback for the protestors who have driven in thousands of tractors and trucks from Punjab and blocked all the entry points to the national capital, pushing that the three laws are not supported by farmers anywhere in the nation. On their call, the country is set for a nationwide strike today.