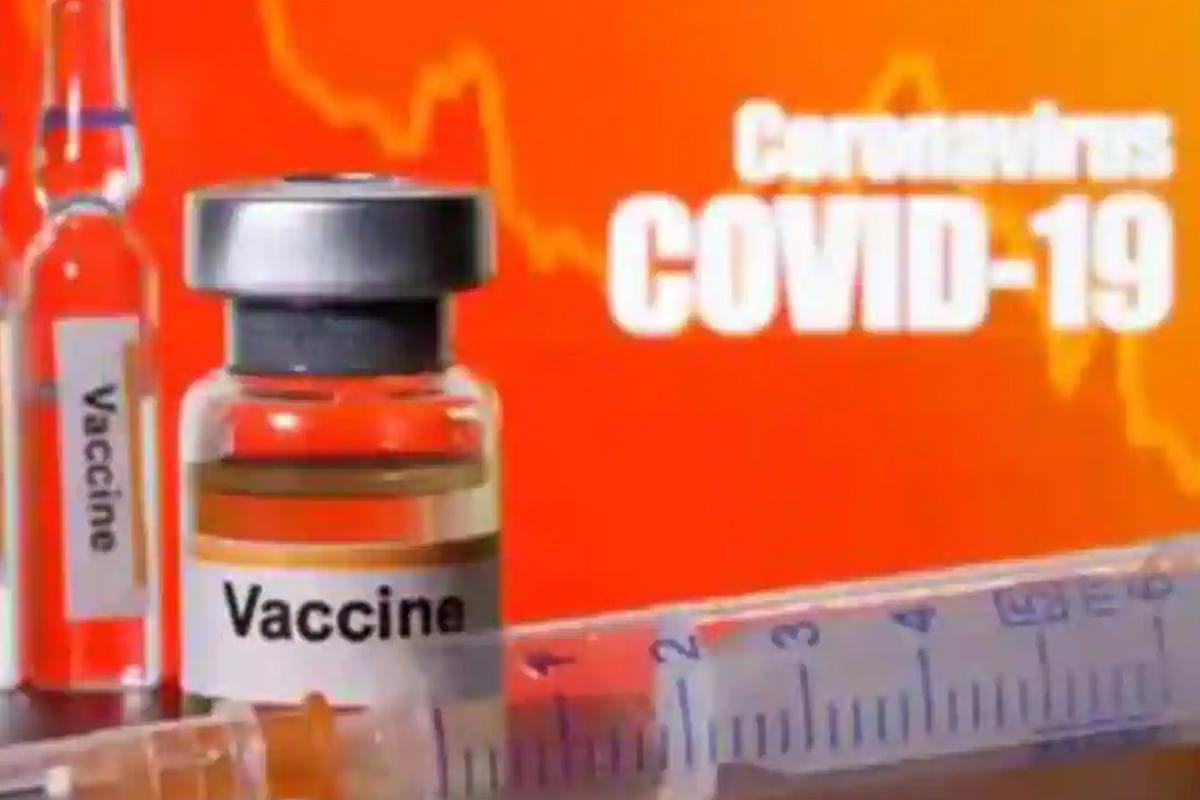 The University of Oxford said on 30 November that there was no indication that vaccines would not prevent severe Covid-19 caused by the newly detected Omicron coronavirus variant.

Additionally, the university also noted that it was ready to develop an improved version of its vaccine alongside AstraZeneca as soon as possible if necessary.

Scientists are concerned about the Omicron variant since it has a large number of mutations, far more than the highly transmissible Delta variant. The majority of the alterations are to the virus's spike protein, which it utilises to enter cells and which has been targeted by the current crop of approved vaccinations, further raising worries.

But in a statement, the university said: "Despite the appearance of new variants over the past year, vaccines have continued to provide very high levels of protection against severe disease and there is no evidence so far that Omicron is any different."

"However, we have the necessary tools and processes in place for rapid development of an updated Covid-19 vaccine if it should be necessary," it added.

Due to the high number of mutations the variant exhibits, drugmakers are scrambling to test their vaccines and medicines against Omicron, fearing it may spread more swiftly and avoid vaccine protection. Companies and scientists have all stated that determining the true impact will take many weeks due to the lack of data available thus far.

The pharmaceutical company AstraZeneca said last week that it was testing the vaccine and undertaking research in countries where the new variant of concern has been detected, such as Botswana.

Meanwhile, American mRNA Covid-19 vaccine maker Pfizer said it would know how well its vaccine works against Omicron in the next two to three weeks, while Moderna's top executives said that the variant's multiple mutations indicate that new vaccinations would be required.

The head of Europe's drug regulator told the European Parliament on 30 November that it's unclear whether adaptations will be required, but that it would take three to four months for the agency to approve a new version from the start of development.

However, recently a study published in The Lancet Infectious Diseases journal, showed that Covishield's vaccine effectiveness—the Indian version of Oxford-AstraZeneca vaccine—against SARS-CoV-2 infection was found to be 63 per cent in fully vaccinated persons, whereas it provided 81 per cent protection against moderate-to-severe disease.

Even though the study didn’t specify that it would work the same way against Omicron, according to a report by The Times of India, an infectious diseases expert recently stated that Covishield and Bharat Biotech’s Covaxin vaccines can prevent hospitalisation and death in patients infected with the new variant B.1.1.529, which is the novel coronavirus's most mutated version to date.

Senior scientist Raman Gangakhedkar, former head of the epidemiology and communicable diseases division of the Indian Council of Medical Research (ICMR), said: “Theoretically, it is possible that the new variant of concern may challenge vaccines’ efficacy. But, we know that our vaccines prevent hospitalisation and death, and the same may be potent against the Omicron variant.”

“People must take two doses of the vaccine — either Covishield or Covaxin — and adhere to Covid-19-appropriate behaviour, especially that of wearing a mask, to ward off infection from such variants,” added Gangakhedkar.

Meanwhile, infectious diseases expert Sanjay Pujari, a member of the National Covid Task Force, said: “More studies are needed to delineate whether previous exposure to the Delta strain or currently available vaccines will shield us against severe illness due to Omicron.”