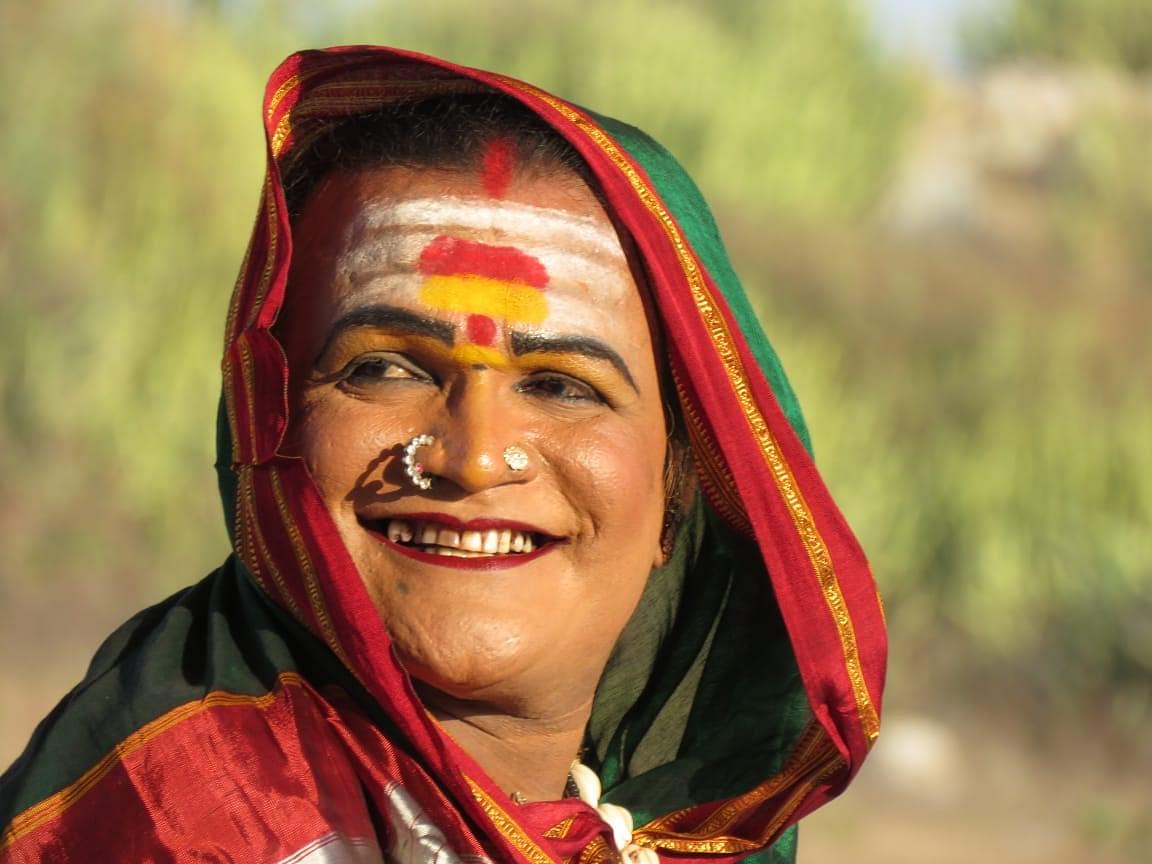 From ridicule, rebuke, rape to recognition of this highest order, Manjamma Jogati’s life has come a full circle. The first transgender President of the Karnataka Janapada Academy has been awarded the Padma Shri this Republic Day.

This Padma Shri that Jogati has been awarded is a recognition of not just yet another art or cultural practice but an act of demolishing bias of all sorts from gender, race, class, caste, creed and at the same time reiterating the subtle role of Dharma in the present political regime.

For Jogati is a transgender whose journey is inspirational to say the least - from being ridiculed and ’treated’ for being born as Manjunath Shetty but aspiring to be a woman, from being disowned by parents and taking to the streets, from being raped by multiple men as she was hunting for answers to life’s questions to deciding to die just before her life’s calling found her by a street side in the form of Jogati Nritya, Jogati‘s tale is a fable.

A fable whose latter halves are now, thanks to a changing cultural narrative in the nation, finding recognition she hadn’t ver fathomed.

From begging on the streets after a fortunately failed suicide attempt to being initiated to the Jogati Nritya bearing the divine on her head and dancing as a devotee of Yelamma to being a cultural brand ambassador and last year being appointed the President of the Karnataka Janapada Academy, the first transgender to hone such a post in public office, Jogati has carved a niche for not just herself but the entire spectrum of diversity.

She has taken Jogati Nritya to platforms across the nation and was awarded the Karnataka Rajyotsava Award in 2010. Her life is part of school lessons in the state and part of the syllabi of the Karnataka Folk University.