'Pakistan Should Be Confronted With International Isolation For Supporting Jihadist Terrorists': Former US NSA 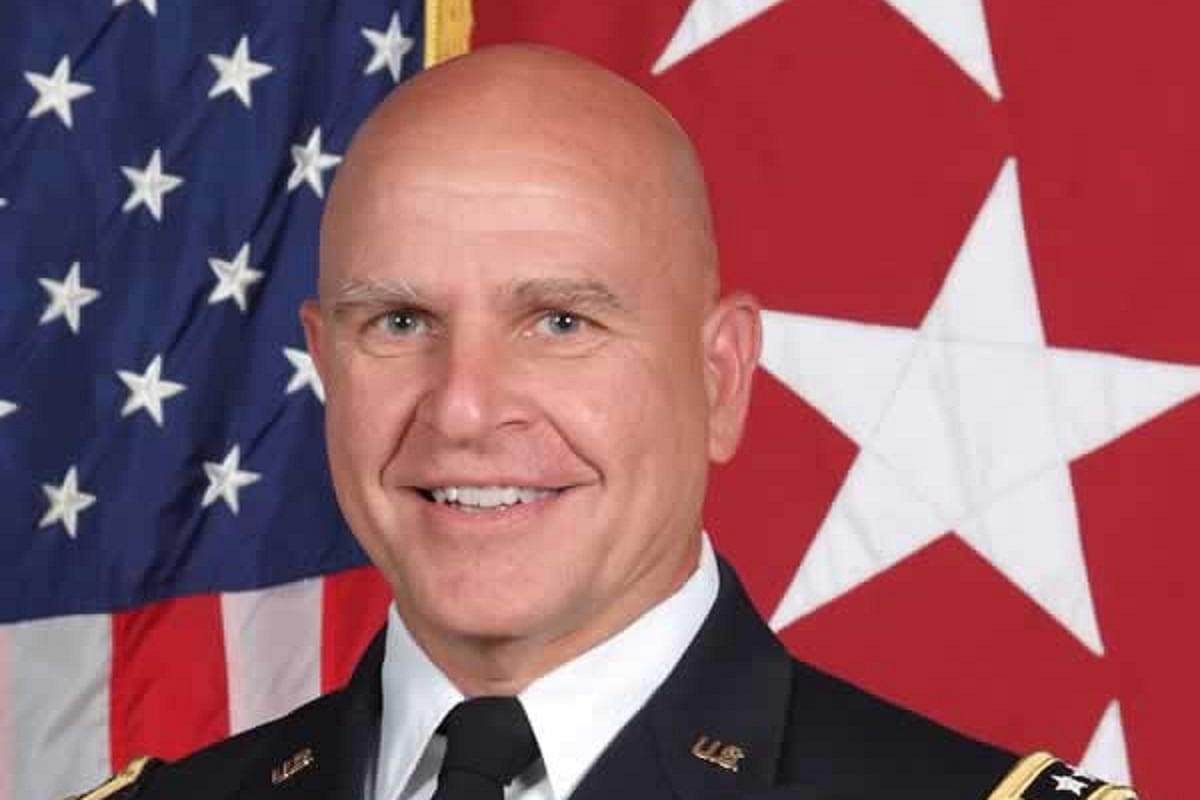 McMaster, while testifying before a powerful Congressional committee, said that Pakistan has "had it both ways" for way too long and asked the lawmakers to hold Pakistani Prime Minister Imran Khan accountable for his statements after the fall of Kabul in August.

McMaster was the NSA during the previous Donald Trump administration in US.

“I don't think we should give any assistance to Pakistan at all. I think Pakistan has had it both ways for way too long. I think Pakistan should be confronted with its behavior over the years that has actually resulted, I think, in large measure in this outcome,” McMaster said, reports Hindustan Times.

Earlier, US had blocked all security assistance to Pakistan during the Trump Administration. The current Biden administration has not resumed the security aid yet.

“I think we ought to hold Imran Khan responsible for his comments when Kabul fell and he said that the Afghan people have been unshackled. Why should we send a dime to Pakistan under any conditions? I think that they should be confronted with international isolation because of their support for jihadist terrorists, who are threats to humanity, including the Haqqani network, the Taliban, and groups like Lashkar-e-Taiba,” he said.

During the Congressional hearing of the House Foreign Affairs Committee, McMaster also said that it was a good idea to remove Pakistan's status as a major non-NATO ally.