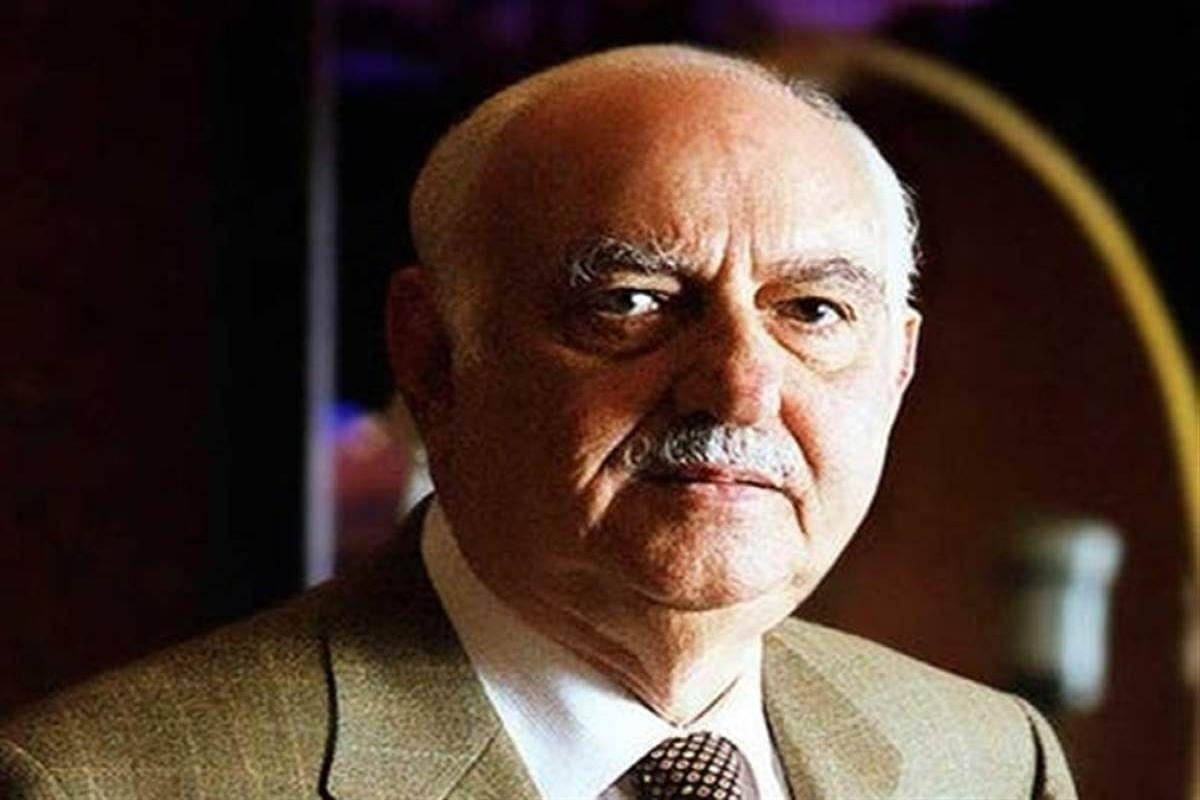 Pallonji Mistry, chairman of Shapoorji Pallonji group, passed away last night at his residence in Mumbai. He was 93.

Mistry, the largest individual shareholder in the Tata Group with a 18.4 per cent holding in the conglomerate, died mid-sleep at his south Mumbai residence on the intervening night of Monday and Tuesday.

Mistry was awarded the Padma Bhushan in 2016 for his contribution in the field of industry and trade.

Founded in 1865, Shapoorji Pallonji Group is a conglomerate comprising of 18 major companies with has significant presence in six business verticals - engineering and construction, infrastructure, real estate, water, energy and financial services. It is spread across 50 countries and has a workforce of over 50,000. Among the companies operating within the fold of the group are SP Engineering & Construction, Afcons Infrastructure, Eureka Forbes and Sterling & Wilson.

Mistry is survived by his wife — Patsy Perin Dubash, and four children — two sons Shapoor Mistry and Cyrus Mistry, and two daughters Laila Mistry and Aloo Mistry. While Shapoor heads the Shapoorji Pallonji Group, Cyrus served as Tata Group Chairman from 2012 to 2016 before being ousted amid a dispute. Pallonji's daughter Aloo is married to Noel Tata, half-brother of Ratan Tata.