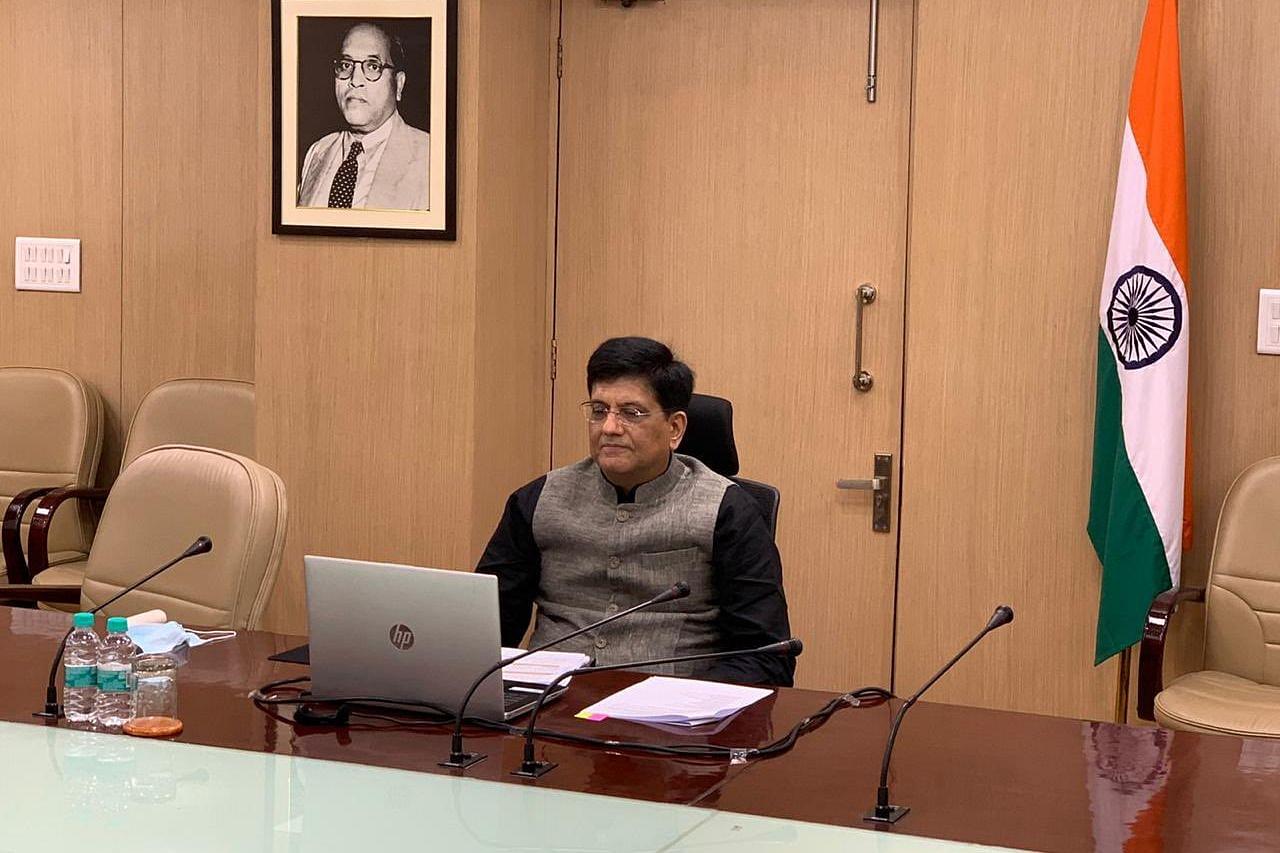 India’s Commerce and Industry Minister Piyush Goyal said on 2 July that the government's present foreign direct investment (FDI) policy in the e-commerce sector will not be changed because it has been "crystal clear” since its announcement, but that certain clarifications will be released “very shortly”.

This statement comes at a time when reports emerged claiming that the Government of India could tighten the norms which could force key players like Amazon and Flipkart to restructure their existing marketing tie-ups.

The minister said that his ministry is only clarifying the FDI policy — which prohibits e-tailers with foreign interests from directly or indirectly offering discounts — that governs e-commerce, rather than modifying it.

He added that after the proposed consumer protection guidelines for e-commerce are finalised, the government will issue the long-awaited e-commerce policy and clarification to the existing FDI policy for the e-commerce sector.

While addressing the latest reports, Goyal said: “We are not changing any policy on e-commerce for FDI. The policy is crystal clear ever since it was first opened up, but certain instances have come to our notice, where the policy is not being followed in letter and spirit. We will obviously be clarifying that very shortly.”

This move comes after many complaints from domestic traders about alleged FDI abuses by foreign e-commerce companies. The minister even criticised the American firms for “very blatantly” flouting India’s laws and being “arrogant”.

He repeatedly urged e-tailers with foreign capital to follow the “spirit of the law,” claiming that the players are only supposed to provide platforms for buyer-seller transactions and not take part in them.

Goyal emphasised the importance of adhering to existing FDI guidelines in both letter and spirit on 2 July. He also stated that the consumer affairs ministry recently released draught e-commerce rules under the consumer protection law and that the final rules will be released after receiving feedback from stakeholders.

The minister stated that this is a set of policies that includes consumer affairs, foreign direct investment, and the rest of the e-commerce policy. He explained that the government opted to start with e-commerce consumer protection rules because “we believe that our most important stakeholder is the consumer” and to make sure that consumer protection takes precedence over everything else.

“As regards the final e-commerce policy, we have announced the revised rules under the consumer protection act,” said Goyal while adding that as there has already been criticism that India's e-commerce policy is tilted against international firms, this has sent a "very strong" message to the world.

The regulations are open for public discussion and Goyal said after that “we will come out with the e-commerce policy”.

Regarding FDI rule violations in e-commerce, the commerce and industry ministry asked the Reserve Bank of India (RBI) and the Enforcement Directorate (ED) to take "necessary action" in December 2020 in response to allegations made by the traders' body Confederation Of All India Traders (CAIT) against Amazon and Flipkart regarding the breach of regulations.

However, the FDI regulation also prohibits such online marketplaces from selling products from companies in which they own stock or manage inventory, as well as exclusive marketing agreements.