PLI To Be A Game Changer For Indian Textiles Sector: AEPC Chairman 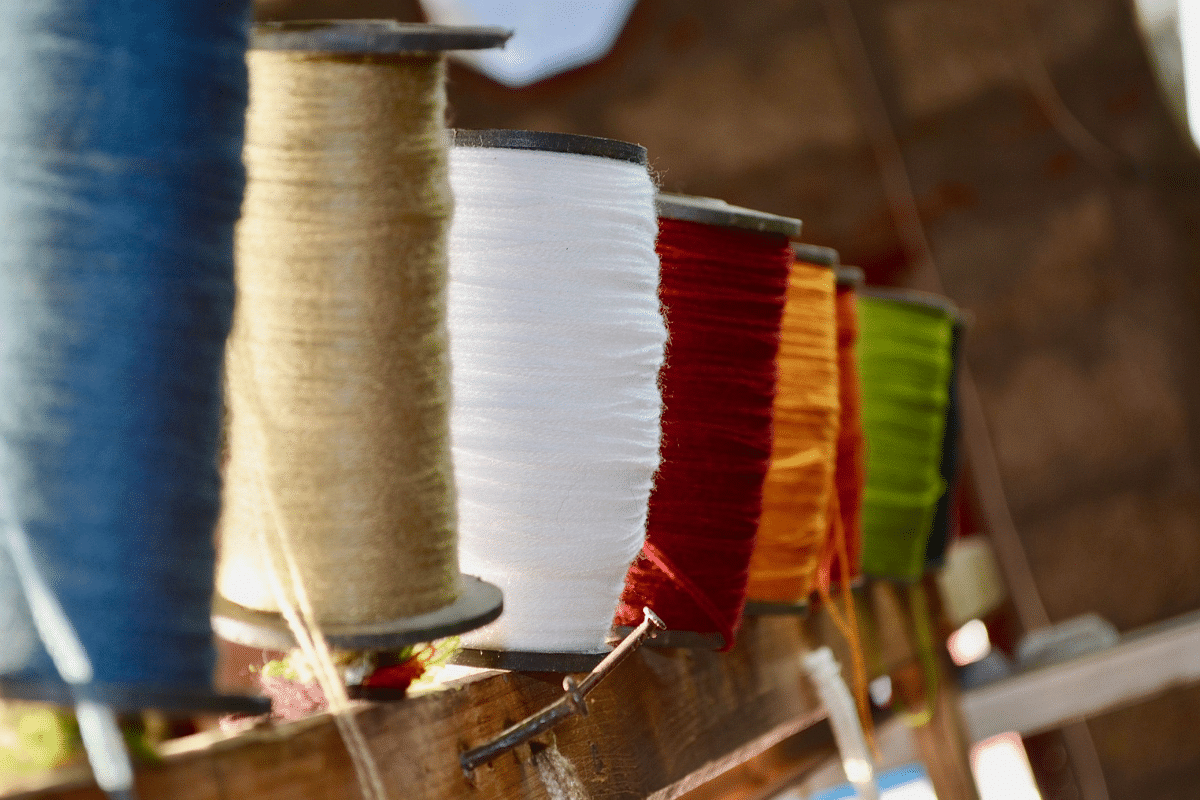 Thanking the Prime Minister, Commerce & Industry and Textiles Minister, and Finance Minister, he said the scheme addresses the major concerns of garment exporters by encouraging domestic manufacturing of man-made fabrics, which so far is being imported, and would thus add to domestic value addition with attendant benefits in employment.

According to the chairman, the scheme will result in fresh investment of gigantic proportions, expand manufacturing capacities, and enhance exports multifold.

It will make India a key player in the global textile value chain with a focus on high-value MMF products.

Besides, it will promote industrial development in the backward regions of the country, he added.

“India has an abundant supply of MMF fibre and yarn, but we do not have enough production of quality MMF fabric. The PLI scheme will strengthen the Indian manufacturing capacity of MMF fabric and will thus increase the share of MMF based garments year after year," he said.

The share of MMF apparels is currently 20 per cent of the total apparels produced in India. With an increase in the MMF segment, the Indian apparel exports will double in the next three years.

Sakthivel said the global MMF market is about US $200 billion and India should aim to get 10 per cent of the market in the next five years.

The scheme will help in realigning our exports strategy, which so far has been dependent on cotton products to move to man-made and technical textiles. The latter account for roughly two-thirds of the global trade in textiles.

"The MMF apparels currently account for 20 per cent of our overall apparel exports and we should increase its share to 50 per cent in the next five years," Sakthivel said.

The scheme will attract investment both domestically as well as through the foreign direct investment (FDI) route, as many companies in the North and Far East are keen to invest in the MMF and technical textiles sectors.

The focus on setting up the unit in tier-III and tier-IV cities as well as in rural areas will help in inclusive growth and provide jobs at the doorstep.

Since the priority under the scheme will be on job creation, Sakthivel said the investment sought in the scheme and the capital employment ratio in the textiles industry will help India to cross the direct employment target of 7.5 lakh.

He said he is looking to increase the share of apparel and textiles in the country's exports as, besides PLI, the RoSCTL/RoDTEP and the proposal to set up seven Mega Textiles Parks will increase the competitiveness of India's manufacturing and exports.

Sakthivel said that the PLI scheme will make India aatmanirbhar (self-reliant) in man-made fabrics, thus paving the way for India to become a global champion in man-made apparels and technical textiles.