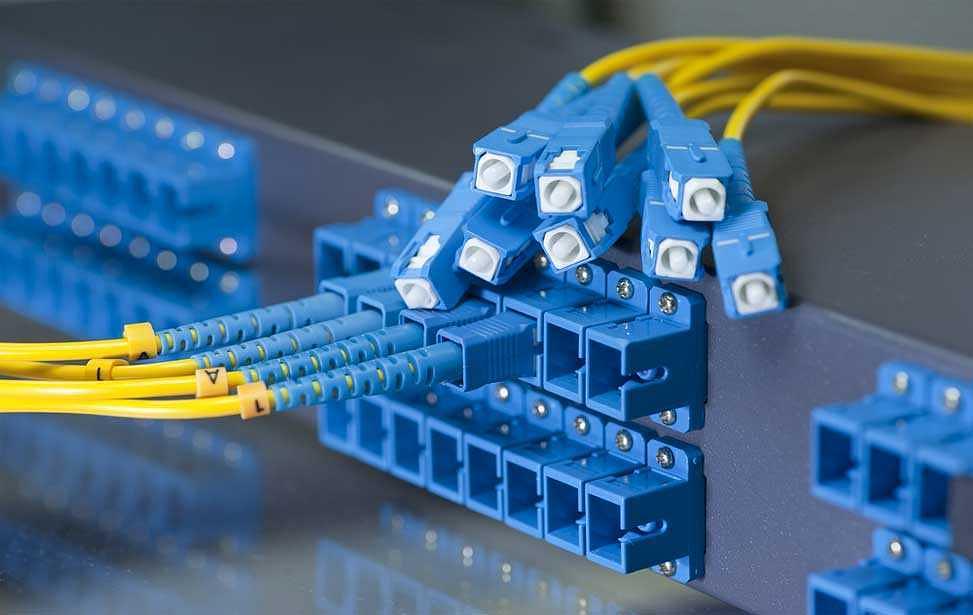 BharatNet will now extend upto all inhabited villages beyond gram panchayats (GPs) in these states.

The revised strategy also includes creation, upgradation, operation, maintenance and utilisation of BharatNet by the concessionaire who will be selected by a competitive international bidding process, an official release said.

An estimated 3.61 lakh villages including gram panchayats will be covered under the revised strategy.

The PPP Model will leverage private sector efficiency for operation, maintenance, utilisation and revenue generation and is expected to result in faster roll out of BharatNet, the release added.

According to the release, extension of the reach of BharatNet to all inhabited villages with reliable, quality, high speed broadband will enable better access of e-services offered by various Central and state government agencies.

It will also enable online education, telemedicine, skill development, e-commerce and other applications of broadband.

Further, the release added that it is expected that revenue will be generated from different sources including proliferation of broadband connections to individuals and institutions, sale of dark fibre, fiberisation of mobile towers, e-commerce etc.

The release added that the private sector partner is also expected to bring an equity investment and raise resources towards capital expenditure and for operation and maintenance of the network. Hence, the PPP Model for BharatNet will enhance efficiency, quality of service, consumer experience and leverage private sector expertise, entrepreneurship and capacities for accelerating achievement of digital India, it said, adding that this will also lead to substantial savings of public money.