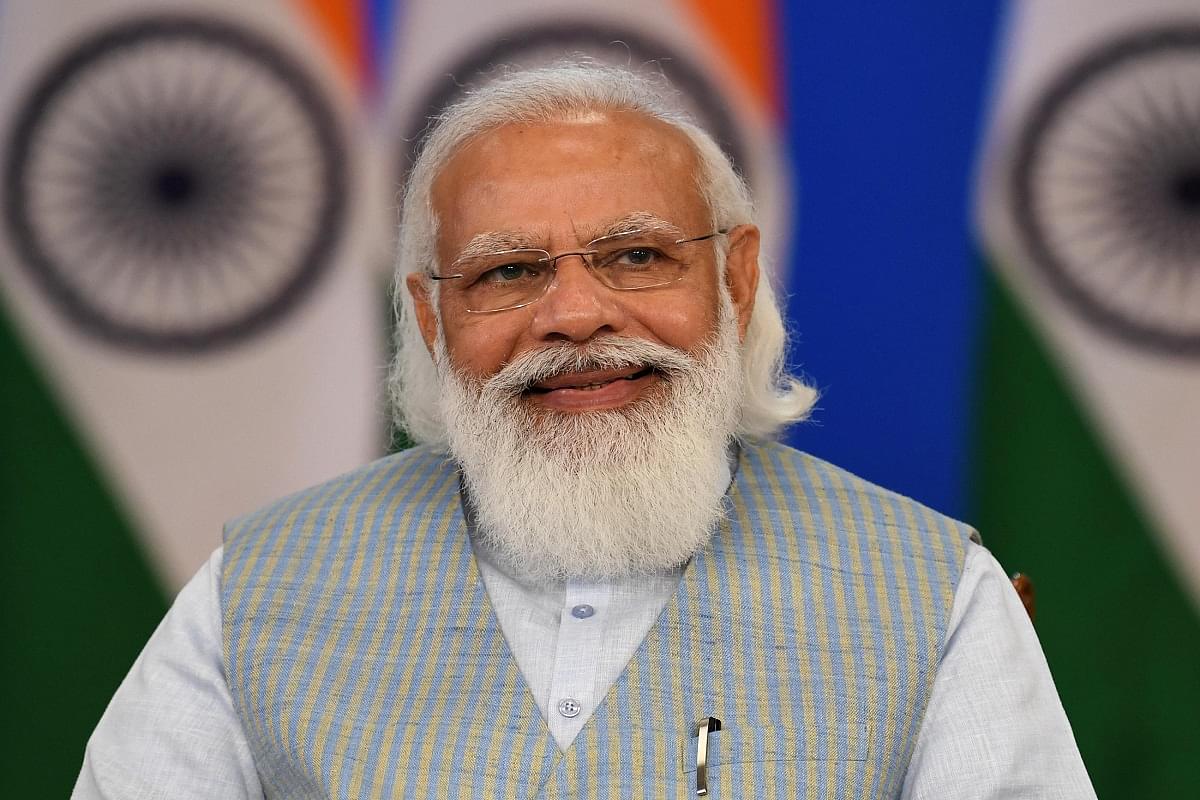 Paying tribute to every Indian prime minister since Independence, Prime Minister Narendra Modi will inaugurate the Pradhanmantri Sangrahalaya on 14 April, 2022 amid the celebration of Azadi ka Amrit Mahotsav.

The Sangrahalaya tells the story of India after Independence through the lives and contributions of its prime ministers.

Guided by the vision of Modi to honour the contribution of all the Prime Ministers of India towards nation building, the Pradhanmantri Sangrahalaya is a tribute to every prime minister of India since Independence, irrespective of their ideology or tenure in office.

It is an inclusive endeavour led by PM Modi, aimed at sensitising and inspiring the younger generation about the leadership, vision and achievements of all our prime ministers.

The design of the museum building is inspired by the story of rising India, shaped and moulded by the hands of its leaders. The design incorporates sustainable and energy conservation practices. No tree has been felled or transplanted during the course of work on the project. The logo of the Sangrahalaya represents the hands of the people of India holding the Dharma Chakra symbolising the nation and democracy.

Appropriate use of archives (collected works and other literary works, important correspondences), some personal items, gifts and memorabilia (felicitations, honours, medals conferred, commemorative stamps, coins, etc.), speeches of prime ministers and anecdotal representation of ideologies and different aspects of the lives of prime ministers have been reflected in a thematic format.

There are a total of 43 galleries in Sangrahalaya. Starting from displays on freedom struggle and the framing of the Constitution, the Sangrahalaya goes on to tell the story of how our prime ministers navigated the nation through various challenges and ensured the all-round progress of the country.