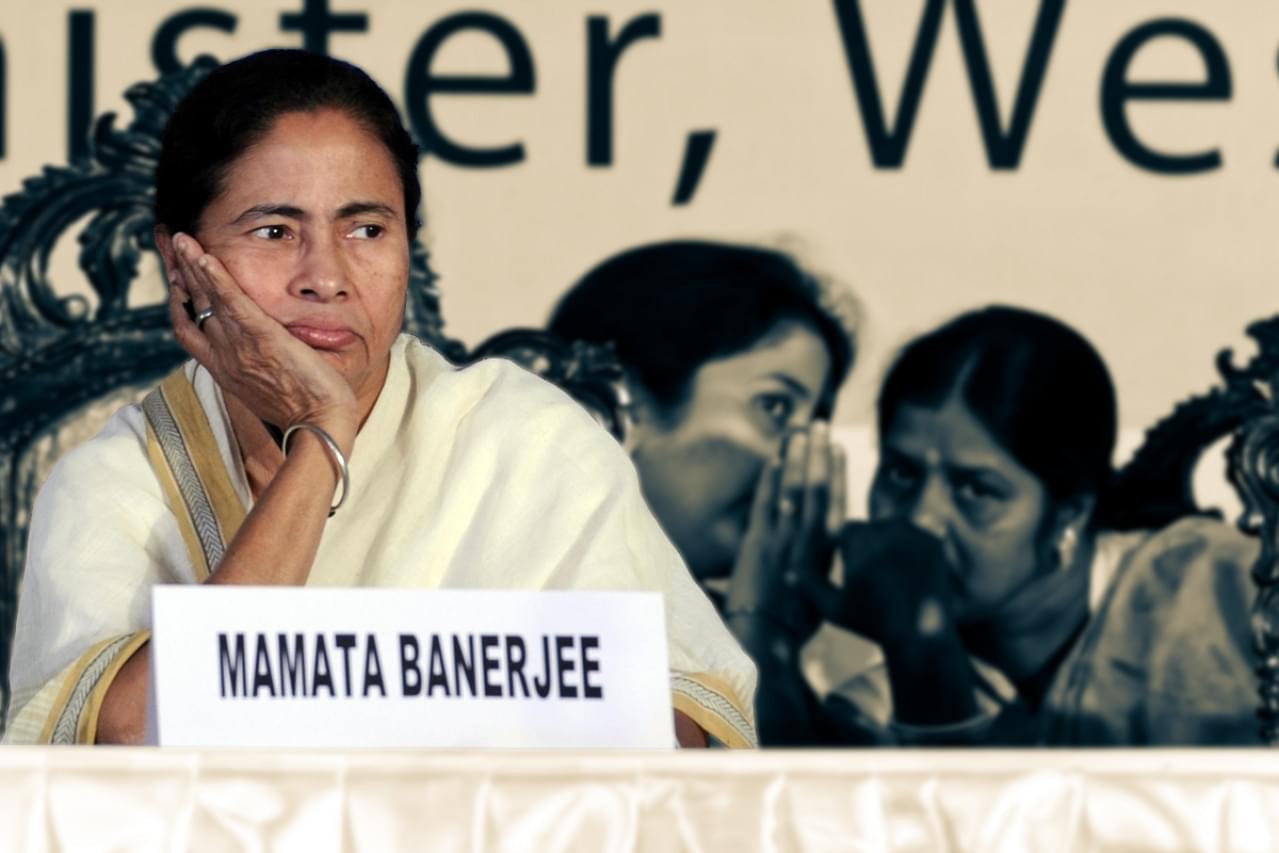 “We haven’t got anything from the Centre yet. The (state) government has been straining its coffers to run its social sector schemes even after a huge debt servicing of Rs 50,000 crore annually. We have set up a Rs 200 crore fund to fight the pandemic, but it is not enough,” she said.

The Chief Minister also demanded, apart from the special financial package, a special health and food package. She, however, did not spell out the details of the ‘special health’ and ‘special food’ packages that she wants.

This oft-repeated accusation of ‘neglect’ by the Union government elicited a sharp rebuttal from the Bharatiya Janata party’s (BJP’s) Bengal unit.

Ghosh pointed out that the Union government has assured all states of necessary equipment and material assistance required for tackling the virus.

But, said Ghosh, the Bengal Chief Minister is asking for financial assistance.

“What does she need money for if the Union government is willing to provide everything that is required to fight the pandemic? She wants such huge funds because she can divert a lot of it to her party coffers. The Union government knows that, and so it won’t give her any financial assistance,” said Ghosh.

Ghosh said that had the Bengal government opted for central schemes like the Pradhan Mantri Kisan Samman Nidhi and Ayushman Bharat, lakhs of people of the state would have benefited a lot.

“Cost of treatment of all those affected by the coronavirus would have been covered under Ayushman Bharat and the state government need not have incurred any expenditure on that. Similarly, lakhs of farmers and the poor would have benefited through direct cash transfers under the Kisan Samman Nidhi and other central schemes had Banerjee not played petty politics and opted for those schemes,” said Ghosh.

The state BJP chief said that the poor and vulnerable people of Bengal will miss out massively on the huge Rs 1.7 lakh crore relief package announced by Finance Minister Nirmala Sitharaman on Thursday.

“Had Banerjee cast aside her petty politics and ego and opted for central schemes as Delhi Chief Minister Arvind Kejriwal has done very recently, millions of poor people of Bengal would have benefited from this financial package. But she would rather sacrifice the well-being of the people of Bengal at the altar of petty politics,” said Ghosh.

Some economists blamed the Chief Minister’s profligacy and financial mismanagement for the mess.

“She wants to divert attention now by blaming the Union government and accusing it of not providing her funds. But her financial track record is dismal and there is no way she can be given the huge financial assistance she is asking for,” said an economist, who teaches at Calcutta University.

For instance, he said, the Chief Minister announced a Rs 193 crore dole to about 15,000 neighbourhood clubs in the state in January 2018. Since 2011 when the Trinamool came to power in the state, more than Rs 900 crore has been doled out to these clubs.

“That was reckless spending with a purely political motive. She wanted to keep the clubs, which have a lot of influence at the local level, happy and by her side so that they can work for her party and deliver votes during elections,” said a senior BJP leader.

If she has money for such wasteful expenditure as meaningless doles to clubs, she should have money to combat the coronavirus pandemic also, the BJP leader said.