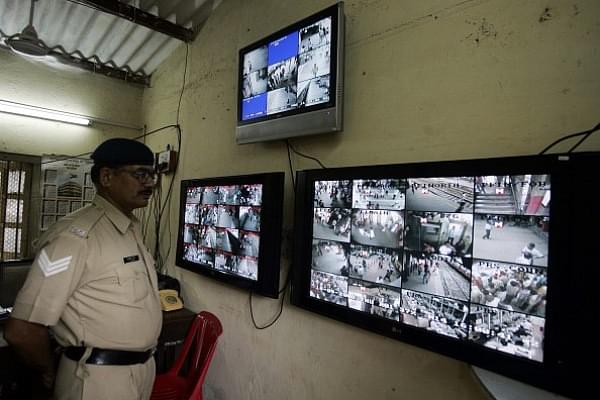 The Ministry of Railways has approved works to install Closed Circuit Television (CCTV) Cameras in all train coaches, including EMUs and passenger trains. CCTV Cameras have already been provided in 4,141 coaches.

This information was given by the Minister of Railways, Ashwini Vaishnaw, in a written reply to a question in Lok Sabha on Wednesday (4 August).

Policing on Railways being a State subject, prevention of crime, registration of cases, their investigation and maintenance of law and order in Railway premises as well as on running trains are the statutory responsibility of the State Government, which they discharge through Government Railway Police (GRP) and District Police.

“The areas and routes prone to crime related to passengers are dynamic in nature and keep on changing. Based on regular analysis, such vulnerable areas/routes are identified and effective preventive measures are taken to control crime over such spots,” the Ministry of Railways said.

Indian Railways has also approved works for the provision of the Video Surveillance System at all stations except halt stations.

This initiative includes providing an Integrated Enquiry Response Management System (IERMS) at 983 stations under the Nirbhaya Fund to enhance the safety of women passengers.

So far, CCTV Cameras have been installed at 814 stations.