Railway Board To Remain Open For Longer Hours To Meet Target 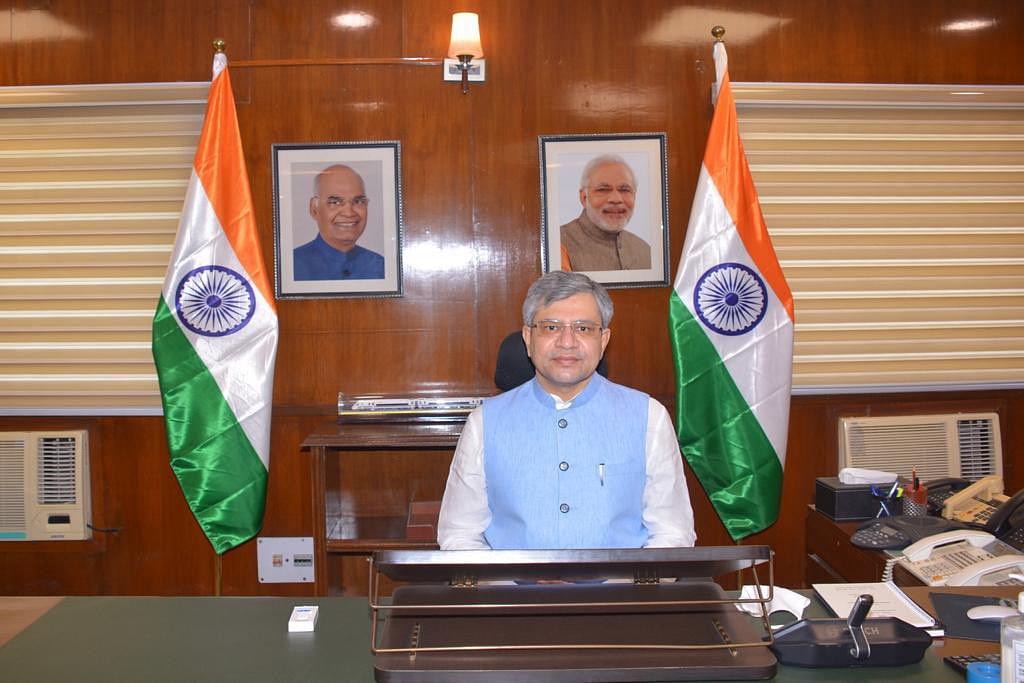 Getting into action mode, new Railway Minister Ashwini Vaishnaw has sought the rail headquarters in the capital to remain open until 12 midnight with the aim of faster execution of the crucial policy decisions to meet the target.

The railways, which has a crucial role to play in driving the nation's economy, is considered as the lifeline of the country and the new Railway Minister who is beginning his innings with a lot of promise and hope.

Increasing train speed upto 160 kmph in high density routes of Delhi-Mumbai and Delhi-Kolkata and bringing down operating ratio with increased profit are other priorities for the newly-appointed minister.

According to the latest directives from the office of the Minister of Railways (MR), it has been conveyed to all the employees concerned of the MR Cell to work in two shifts from morning to midnight.

"Honourable MR has directed that all the officers and staff of MR cell will work in two shifts — 7 am to 4pm and 3pm to 12 midnight with immediate effect," the letter from the minister's office said.

Jodhpur-born Vaishnaw is a member of Rajya Sabha from Odisha and a firm believer in the philosophy of antyodaya — transforming the lives of the marginalised sections of society. He has made his mark while serving the people of Sundergarh, Balasore, Cuttack and Goa in a distinguished way.

For him, meeting the target laid down in Vision 2024 pertaining to significant increase in loadings, 100 per cent electrification and attracting private players in the rail sector would be a challenging task amid the prevailing situation in the Covid-19 pandemic times.

Vaishnaw is likely to look into the long pending contentious issue of cadre merger and also the need for revamping the procedure of selection of general managers (GMs) and divisional railway managers (DRMs), two key posts in rail operation, by merit and not by age.

The asset monetisation and increasing periodicity of land leasing to 35 years for freight terminals from the current practice of 10 years are also slated to be included in the top priority list of the new minister who has a tough road ahead of him to achieve the target.

"Prime Minister, Shri Narendra Modiji's vision is to transform the lives of the poor, marginalized communities, farmers, middle classes, youth, women and weaker sections of the society," Vaishnaw said after taking charge of the Railway Ministry.