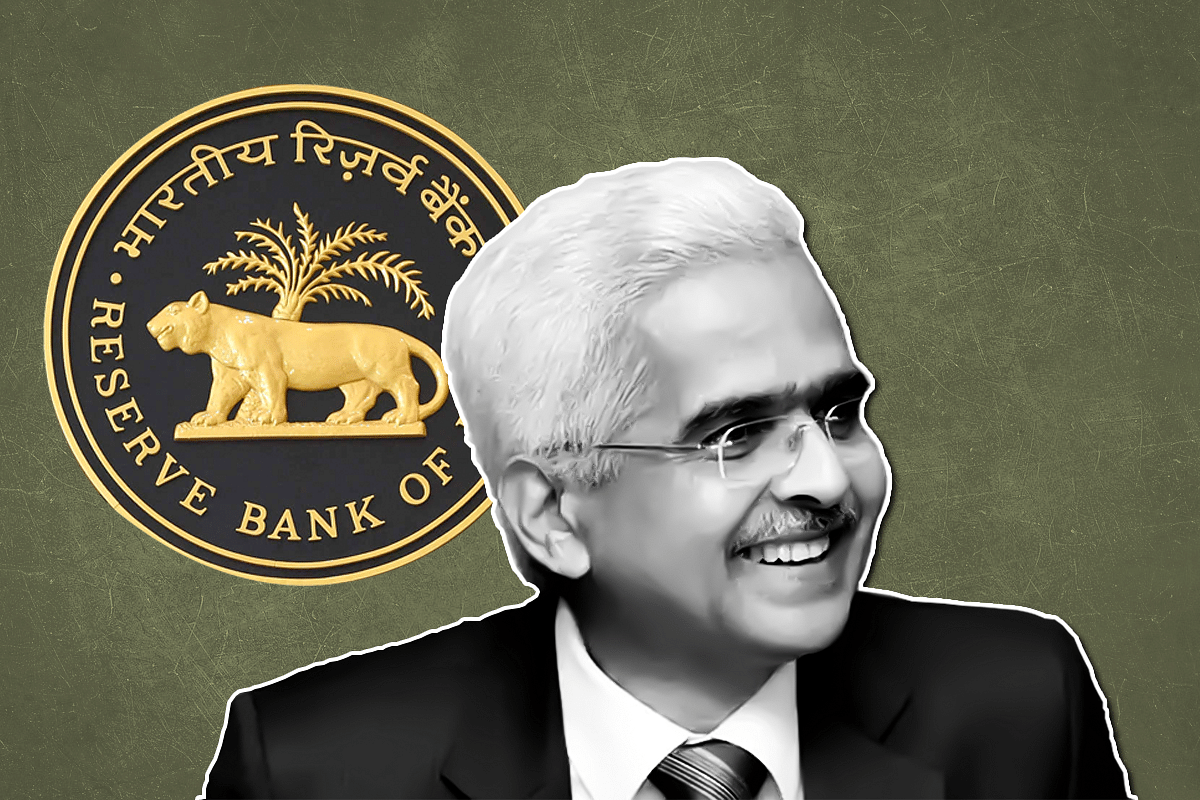 Addressing the members of the national council of the Confederation of Indian Industry (CII), Das said that a big push to certain targeted mega infrastructure projects, especially north-south and east-west expressway together with high speed rail corridors, can reignite the economy.

While acknowledging that the financial system in the country is just recovering from the consequences of excessive exposure of banks to infrastructure projects, Das highlighted the need for diversifying financing options.

Describing the setting up of the National Investment and Infrastructure Fund (NIIF) in 2015 as a major strategic policy response, Das called for further measures including promotion of the corporate bond market, securitisation to enhance market-based solutions to the problem of stressed assets, and appropriate pricing and collection of user charges.

Excerpts from the Governor Das’s address

In India, the progress made on physical infrastructure in the country in the last five years needs to be viewed as no less than a dynamic shift.

Road construction, the primary mode of transportation in India, has increased from 17 kms per day in 2015-16 to close to about 29 kms per day in the last two years.

India is the third largest domestic market for civil aviation in the world with 142 airports. On airport connectivity, India ranked 4th among 141 countries in the Global Competitiveness Report, 2019 of the World Economic Forum.

In telecommunication, the overall tele-density (number of telephone connections per 100 persons) in India at end of February 2020 was 87.7 per cent. Growth of internet and broadband penetration in India has increased at a rapid pace. Total broadband connections rose almost ten times – from 610 lakh in 2014 to 6811 lakh in February 2020 – enabling large expansion in internet traffic. India is now the global leader in monthly data consumption, with average consumption per subscriber per month increasing 168 times from 62 MB in 2014 to 10.4 GB at end-2019. The cost of data has also declined to one of the lowest globally, enabling affordable internet access for millions of citizens.

The shipping industry is the backbone for external merchandise trade as around 95 per cent of trading volume is transported through ships by sea routes. The average turnaround time of ships in Indian ports – which is an indicator of efficiency of ports – improved from 102.0 hours in 2012-13 to 59.5 hours in 2018-19.

With regard to the railways, Eastern and Western dedicated freight corridors are being developed at a fast pace and are expected to bring down freight charges significantly. A total of 15 critical projects covering around 562 km track length were completed in 2019-20 and railway electrification work of total 5782 route kms was also completed in 2019-20. India has also recorded an impressive growth in metro rail projects for urban mass transportation.

Notwithstanding this progress, the infrastructure gap remains large. According to estimates of NITI Aayog, the country would need around US $4.5 trillion for investment in infrastructure by 2030. On financing options for infrastructure, we are just recovering from the consequences of excessive exposure of banks to infrastructure projects. Non-performing assets (NPAs) relating to infrastructure lending by banks has remained at elevated levels.

There is clearly a need for diversifying financing options. The setting up of the National Investment and Infrastructure Fund (NIIF) in 2015 is a major strategic policy response in this direction. Promotion of the corporate bond market, securitisation to enhance market-based solutions to the problem of stressed assets, and appropriate pricing and collection of user charges should continue to receive priority in policy attention.

As in the case of the golden quadrilateral, a big push to certain targeted mega infrastructure projects can reignite the economy. This could begin in the form of a north-south and east-west expressway together with high speed rail corridors, both of which would generate large forward and backward linkages for several other sectors of the economy and regions around the rail/road networks. Both public and private investment would be key to financing our infrastructure investments.