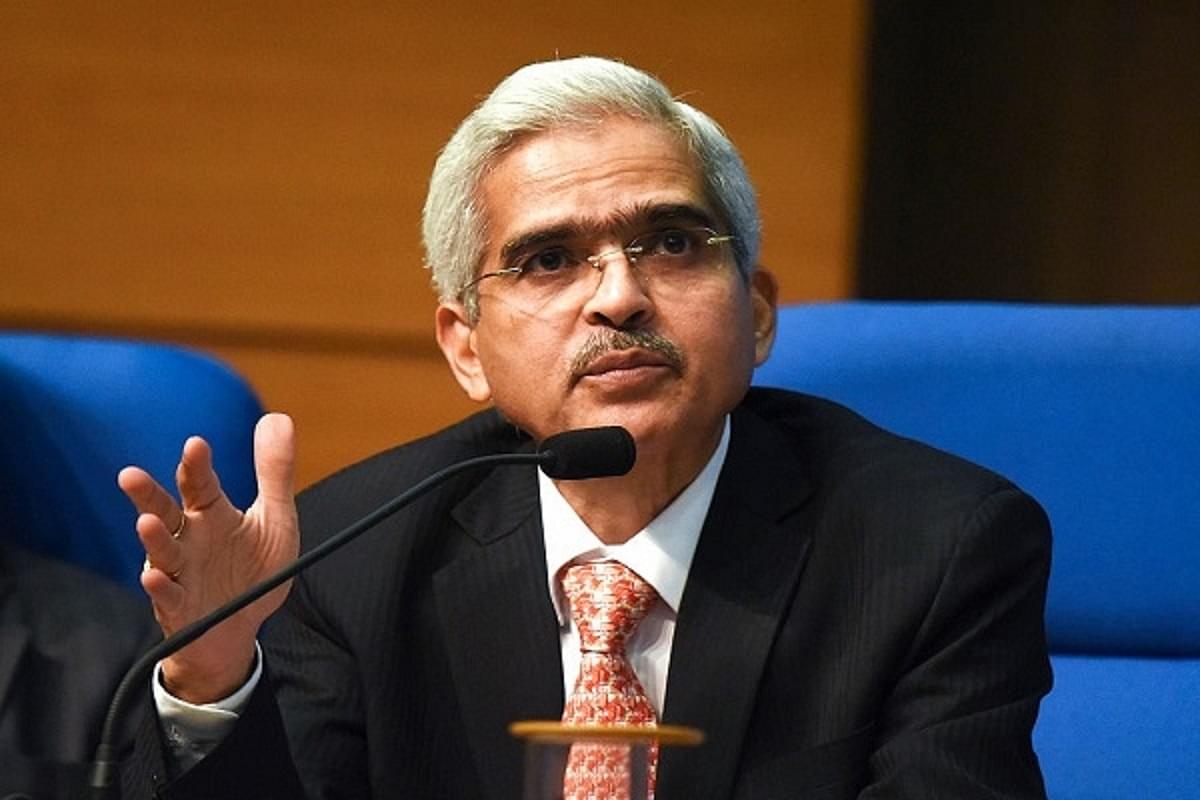 The Reserve Bank of India (RBI) has been developing a strategy for a central bank digital currency (CBDC) that will be implemented in stages and in an interview, RBI Governor Shaktikanta Das said that RBI may launch its first digital currency pilot programmes by December 2021.

CBDCs, a type of virtual currency, are essentially the digital equivalent (in electronic form) of fiat currencies, such as India's local currency, the rupee.

These are distinct from cryptocurrencies in various respects.

Firstly, they would be fully regulated and controlled by a central authority, most likely the central banks. Secondly, the central bank digital currencies would behave more like their fiat counterparts, with universal acceptability, rather than being a tradeable asset with wildly shifting prices.

However, in an interview, Das said that they are taking the digital currency pilot programmes very seriously since it is a brand-new product, not just for RBI, but for the entire world. He also added that “I think by the end of the year, we should be able to — we would be in a position, perhaps — to start our first trials."

According to the governor, the RBI is looking into many aspects of a digital currency, including its security, influence on India's financial industry and how it would affect monetary policy and cash in circulation. Das went on to say that the central bank is weighing the pros and cons of using a centralised ledger for digital money against using so-called distributed ledger technology (DLT)

DLT is a digital database that allows numerous users to access, share, and record transactions at the same time. The database is owned and administered by a single entity—in this case, the central bank—in a centralised ledger.

T Rabi Sankar, the RBI's Deputy Governor, said last month that the central bank is working on a phased rollout approach for a CBDC and studying use cases to guarantee minimal disruption. According to Sankar: “They are not commodities or claims on commodities as they have no intrinsic value; some claims that they are akin to gold clearly seem opportunistic.”

The reason for this spike in interest, according to Sankar, is that many central banks want to popularise a more acceptable electronic form of currency, while certain jurisdictions that use a lot of physical cash want to make issues more efficient.

The People's Bank of China (PBOC) is leading the charge, with real-world testing currently underway in a number of cities. A digital euro and a CBDC in the United Kingdom are also being considered by the European Central Bank and the Bank of England, respectively.