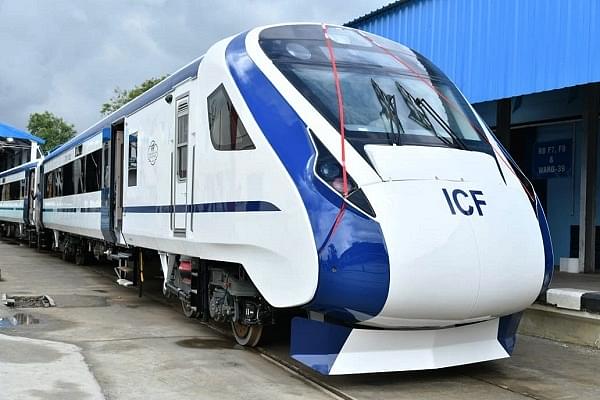 Indian Railways is going to rework the financial model of station redevelopment and private train operation project to attract more private players as the existing revenue sharing and concessionaire agreement, it seems, did not bring the required result.

Besides, in order to provide best comfort and amenities to passengers, the public transporter would acquire world-class coaches through Make-in-India initiatives.

The rejig in big ticket rail projects are being worked out to make it more feasible and investment-friendly, railway sources said.

Recently, bids were opened for the private train operation project and only two players including IRCTC came along for three clusters, which seems to be a poor response to a high-stake project.

It is learnt that instead of loco-hauled trains, focus would be on trainsets with modern world-class coaches like Vande Bharat.

In fact, steps are being taken to produce upgraded versions of Vande Bharat coaches so that passengers can avail top class comforts.

Among others, while there would be focus on safety, speed is also an area where an action plan is underway to reduce travel time of many trains.

The speeding up of bullet train project between Mumbai and Ahmedabad is certainly going to be monitored closely to complete the task on time, it is learnt.

However, for the new dispensation, the cadre merger plan, which has generated a lot of heat and dissent among the rank and file, is not a priority area.

The aim is to make a big turnaround with involvement of every department, sources said.

The railways would also initiate steps to divert goods from the roads to rail through innovative approaches to increase the freight loading, it is learnt.