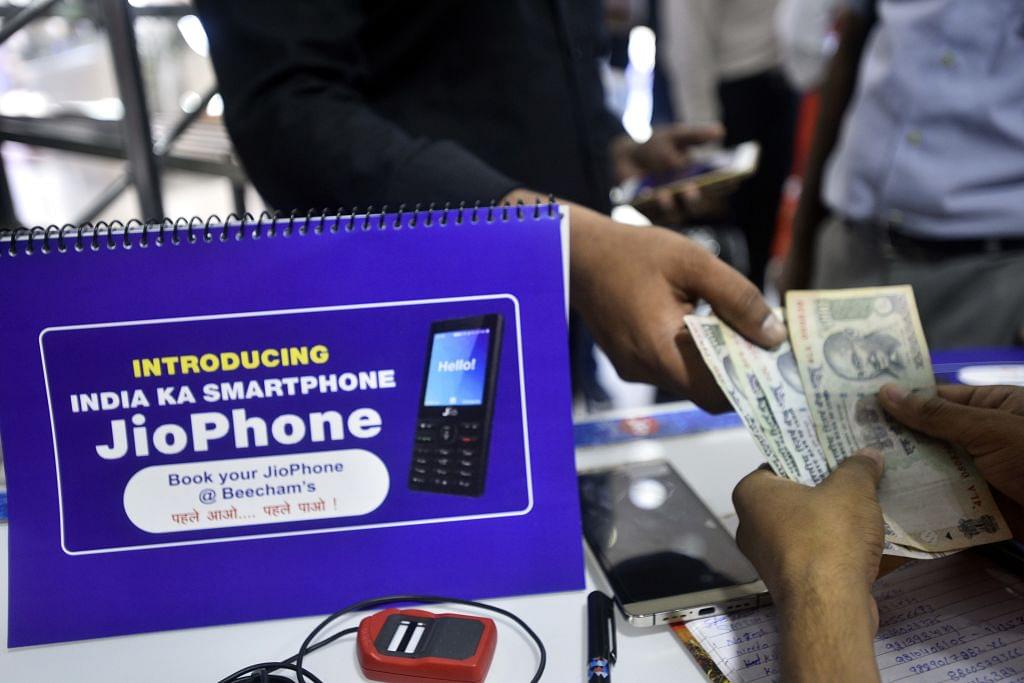 In December 2021, Reliance Jio Infocomm lost 12.9 million 4G subscribers, bringing its total user base to 415.71 million. This highlighted the telecom behemoth's major clean-up of low-paying customers which began in the second quarter of last fiscal and continued into the October-December period.

According to data released by the Telecom Regulatory Authority of India (TRAI) on 17 February 2022, Jio's drop in mobile customers has reduced India's mobile user base by a stunning 12.88 million to roughly 1.15 billion in December 2021.

Jio recently reported an 8.5 million decline in customer base in the December quarter. This partially helped to enhance its average revenue per user (ARPU), which increased roughly 6 per cent sequentially to around Rs 152 in the fiscal third quarter.

However, experts have speculated that the significant reduction in Jio's user base could indicate that the JioPhone Next, the telco's low-cost 4G smartphone created in collaboration with American tech giant Google, hasn't helped the company build its client base. As reported, according to analysts, Airtel's client increases in December, despite all three telcos' pricing hikes in late November 2021, indicated that the company had an operational advantage over Jio and Vodafone Idea—both of which have seen significant customer losses.

As per TRAI’s data, Airtel and Vodafone Idea increased their customer market shares to 30.81 per cent (30.43 per cent) and 23 per cent (22.88 per cent) in December last year, respectively, while Jio's market share shrank to 36 per cent (36.71 per cent), owing to the latter's elimination of low-paying consumers.

In terms of Visitor Location Register (VLR), in December, 98.01 per cent of Airtel's users were active, 86.42 per cent for Vodafone Idea, 87.64 per cent for Jio and 50.32 for BSNL, according to a key indicator representing the number of active subscribers on a mobile network.