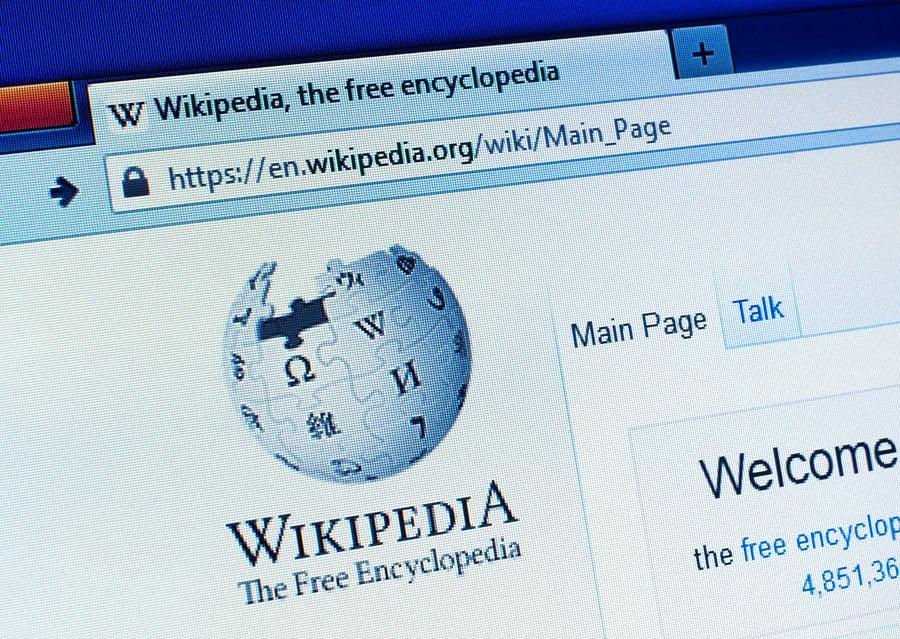 The Ministry of Electronics and IT issued the order on 27 November, 2020 following the issue being flagged by a Twitter user. Media reports say that government sources also asserted that the latter may initiate legal action against Wikipedia, including blocking access to entire platform, if the links were not removed.

Social media site Twitter had also waded into a similar controversy in October this year when official images on the site (i.e images uploaded by the company) showed Leh as part of Jammu and Kashmir while it should have been depicted as part of the union territory of Ladakh.

Soon, Twitter's geotagging feature also got into trouble after it displayed "Jammu & Kashmir, the People's Republic Of China" on a live broadcast from Leh's Hall of Fame, a war memorial built for soldiers killed in action.

Twitter issued a written apology to a parliamentary panel and promised to fix the mistakes by end of November 2020. The apology came after the Joint Committee of Parliament on Data Protection Bill strongly criticised Twitter, labelled its actions as amounting to treason and sought explanations.

“In the last few weeks, we have worked towards resolving the geo-tag issue in a manner wherein Leh as well as other cities in the Union Territory of Ladakh will now accurately show with their respective city name, state and country", the affidavit by Twitter to the parliamentary panel is believed to have said.