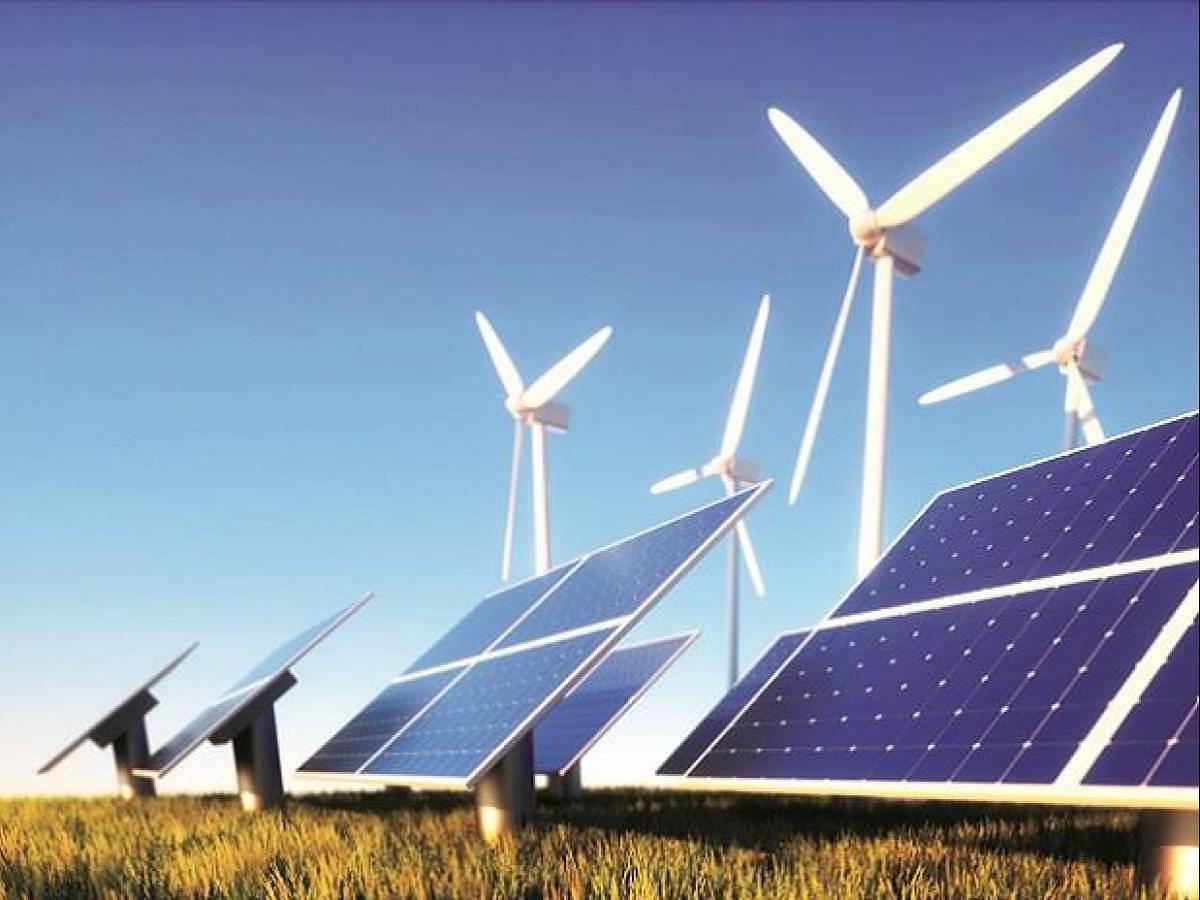 ReNew Energy Global, one of India's leading pure-play renewable energy company, today announced that it has raised US$400 million of 'Green Bonds' at 4.5% to fund further capital expenditure in energy assets and also refinance existing debt.

The company said that its wholly owned subsidiary Clean Energy Holdings, an entity registered in Mauritius, raised $400 million at 4.5% by issuing senior secured dollar notes in the international market.

The dollar notes are certified green bonds by Climate Bond Initiative and will be listed on the Singapore Exchange (SGX). These Green Bonds have a tenor of 5.25 years. This is the first high yield issuance out of the ASEAN and South Asian regions in 2022.

The dollar notes were subscribed to by investors from the US and Asia at about 40% each and the balance by EMEA-based investors, the company said.

"The bulk of notes were subscribed to by long-only fund managers and pension funds. So far the Company, through its subsidiaries, has raised in excess of US$3.5 billion across eight such issuances, of which seven are outstanding." the company said in a press release.

Since it was founded in 2012, the company has raised funds several times through combination of equity allotment as well as through debt.

In Aug 2021, ReNew was listed on the Nasdaq in the US through the special purpose acquisition company (SPAC) route and achieved a a market capitalisation of nearly $4.5 billion (about Rs 33,000 crore). SPACs are publicly traded shell companies that merge with unlisted companies to take them public, skipping the time-consuming conventional route of initial public offering (IPO).