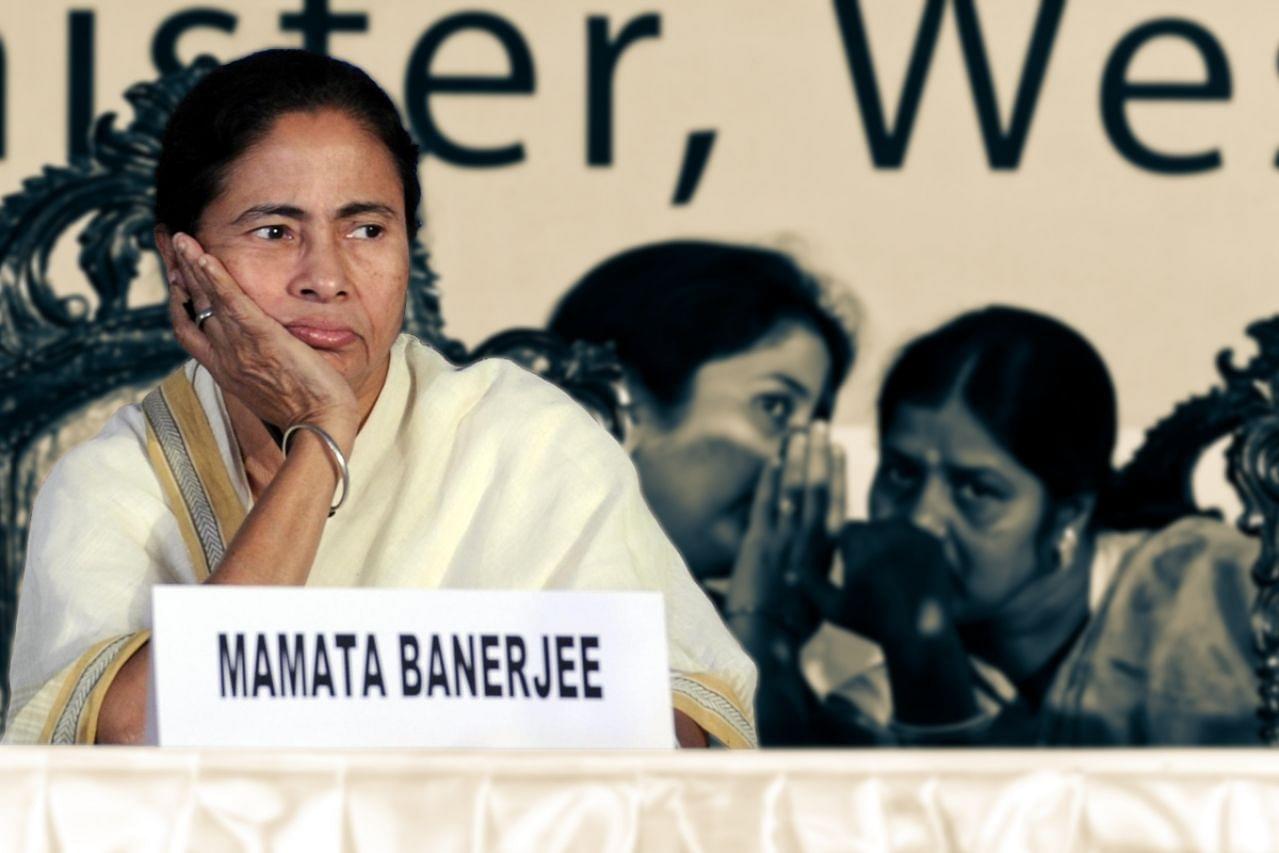 Bengal received its third rap on the knuckles from the Union government for large scale violations of the ongoing lockdown in a little over a week.

The Union Ministry of Home Affairs (MHA) sent a missive to the state chief secretary and the director general of police (DGP) on Sunday evening (12 April) pointing out blatant violation of lockdown restrictions in the state.

“It has been reported that there was large (sic) assembly of people in establishments dispensing essential commodities and shops dealing with non-essential commodities were open at Siliguri. Further, lockdown was also violated in some of the mosques in Murshidabad district,” the missive read.

The letter asked the state authorities to “take necessary action in order to ensure strict adherence to lockdown measures”. On Saturday (12 April), too, the MHA had sent a strongly-worded letter to the Bengal government pointing out lockdown violations at many places in Kolkata and asking for strict compliance. The first such missive was sent on 4 April.

Videos of large crowds gathering at mosques in Murshidabad on Friday (10 April) (watch this) had gone viral. The police, instead of acting sternly against the lockdown violators, were seen meekly pleading with them to vacate the mosque. Similar reports have come in from many other parts of the state.

Bengal has been very lax in enforcing the lockdown right from the very beginning with Chief Minister Mamata Banerjee repeatedly stating that the restrictions have to be imposed gently and with a “human face”.

Unlike other states, vegetable, fish and meat markets have been allowed to remain open in Bengal and have been drawing large crowds in complete violation of social distancing norms. The Chief Minister has also allowed shops selling sweets and paan (betel leaf) shops to remain open.

This video of a bustling flower market at Howrah in which large crowds can be seen jostling with each other went viral two days ago. The police have been understandably reluctant to enforce lockdown restrictions very strictly after Banerjee’s repeated warning that the police need to be humane.

She has said on many occasions that heavy-handedness in enforcing lockdown barabari noi (no excesses) will be tolerated.

Union Minister Babul Supriyo and many others have been frequently decrying the laxity in enforcing lockdown and have been warning that non-adherence to restrictions could spell disaster for the state.