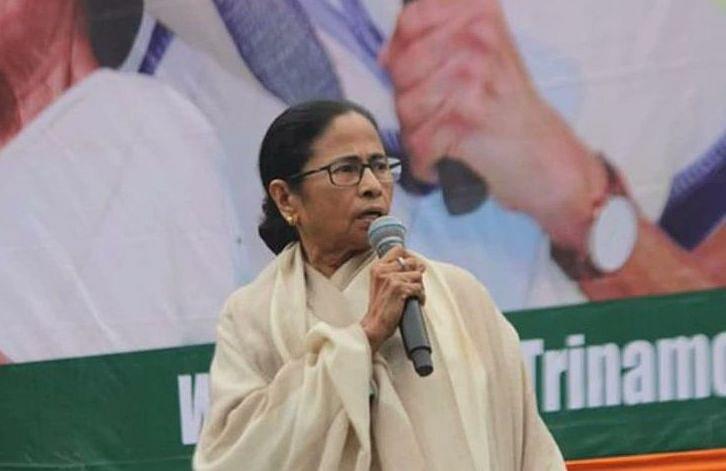 There's a saying in Bangla that an empty cowshed is better than having a naughty cow in it: Dushtu goru theke shunyo goal bhalo.

It is this saying that West Bengal Chief Minister Mamata Banerjee was repeating at a public meeting while referring to those former Trinamool leaders who had left her party.

The meeting was held yesterday, 10 February, in Murshidabad in central Bengal.

The now viral clip of hers saying 'humba humba, rumba rumba, kamba, kamba' is from the speech she made at this meeting.

The 'humba humba, rumba rumba' part of the speech came when Banerjee was trying to convey the sounds the proverbial naughty cows make in the shed. In colloquial Bangla, a cow's moo is called "hamba".

Over the past few months, multiple Trinamool leaders, MLAs and MPs have quit the party and shifted to the BJP. The most famous among these being the switchover of Suvendhu Adhikari on 19 December 2020.