Rise In Gold Smuggling Activities: Is The Hawala Route Being Tapped To Fan Anti-Government Protests In India? 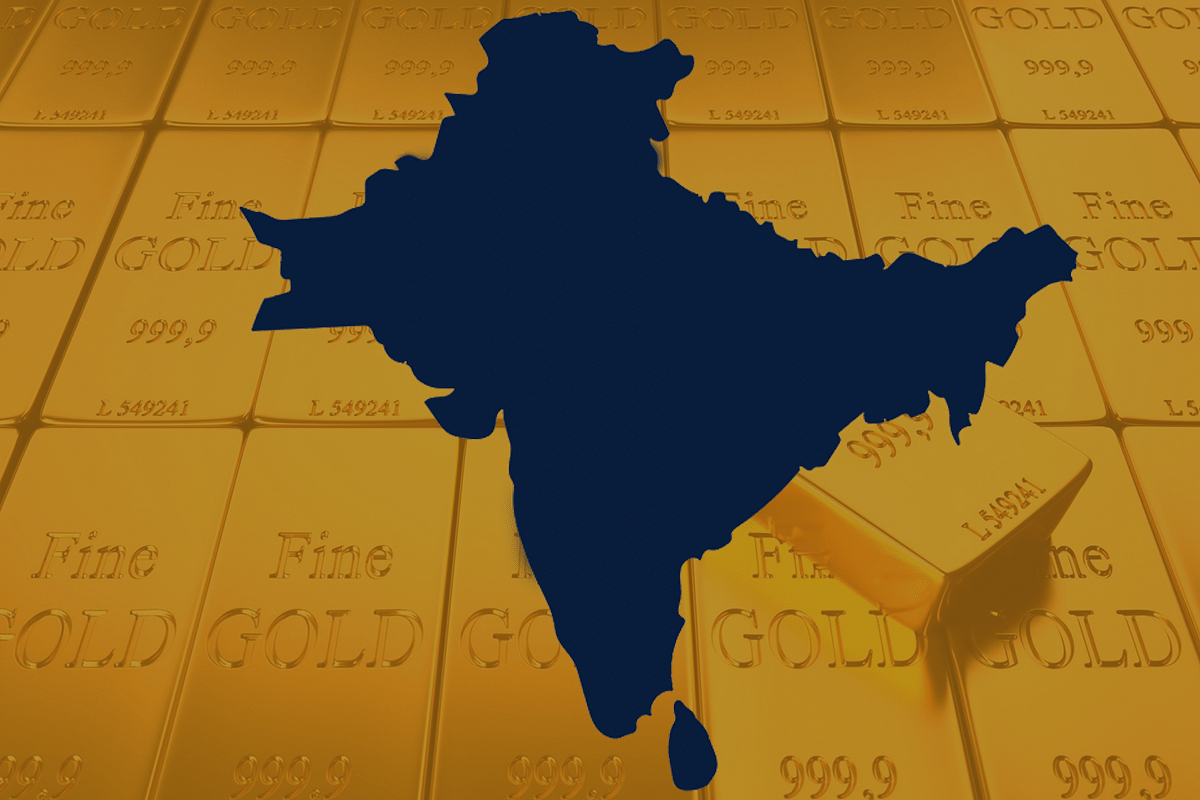 On Wednesday (4 February), the Indian Coast Guard and Department of Revenue Intelligence (DRI) officials recovered nearly 15 kilograms of gold from the sea bed at Mandapam in the Gulf of Mannar off Tamil Nadu coast.

The gold, found at 35 feet below sea level, is valued at over Rs six crore. Three fishermen have been detained in this connection.

The recovery raises concern whether gold smuggling from Sri Lanka to Tamil Nadu has returned to the days of regular smuggling in the 1980s.

Tamil Nadu’s Nagapattinam district, especially the areas around Kodiyakarai village, was a haven for smugglers until former prime minister Rajiv Gandhi was assassinated at Sriperumbudur in suburban Chennai in 1991.

Smuggling of gold and other contrabands were done by Lankan Tamil separatists till then in exchange for arms and ammunition to fight the civil war against the Sri Lankan government.

Customs officials say that before 1991, Lankan fishermen used to hand over smuggled gold to Indian fishermen.

In the present case, DRI officials, acting on a tip-off, alerted the Coast Guard. The arrested fishermen on sighting the Coast Guard vessel dumped the gold in the sea.

Gold smuggling through this sea route seemed to have revived in 2013, when the United Progressive Alliance (UPA) Government raised the import duty on gold from three per cent to 10 per cent. It was raised to curb gold imports as it led to trade imbalance, leading to current account deficit.

In the 2013-14 financial year, India saw a record of over 300 tonnes of gold smuggled into the country. As per statistics, India imports nearly 1,000 tonnes of gold annually. Of this, about 200 tonnes could have been smuggled.

Gold also attracts a three per cent goods and services tax (GST), taking the total levy on the yellow metal currently to over 15 per cent. In comparison, some of the Gulf countries impose only a five per cent import duty. This makes gold cheaper by at least Rs 4,000 per 10 gm in those countries.

In the United Arab Emirates (UAE), the import duty is also waived off if a local jeweller imports and refines gold in two months time. This has left India vulnerable to gold smuggling especially from the UAE.

According to Canadian non-governmental organisation IMPACT, “various creative means” are used to smuggle gold into the country.

The real concern is hawala financing for the illegal trade. In the case of gold, it is brought into the country against illegal payments made in the Gulf.

One of the major problems India faces is its porous borders with its five neighbours. As a result, gold is smuggled through its borders mainly with Bangladesh, Myanmar and Nepal. The sea route compounds the problem.

There is an additional concern over gold smuggling into the country now. Is gold being smuggled into the country to fund anti-government activities such as protests against the Citizenship Amendment Act?

Two of the States where anti-CAA protestors have had a field day are Kerala and Tamil Nadu. It is at airports in these two States that a majority of the smuggled gold seizures have been made.

Northern Kerala is a haven for gold smugglers and hawala transactions. Several consignments of gold have been seized at the Karipur International Airport in Kozhikode and allegations are that some of the workers there are hand-in-glove with the smugglers.

A similar racket involving gold smugglers and airport or customs officials has been unearthed in Thiruvananthapuram and Chennai airports. Besides, smuggled gold seizures are being made at Kochi airport almost daily.

Canada’s IMPACT says that the due diligence on gold imports done by Indian Customs officials and industry is negligible, which means a huge quantity still gets smuggled silently.

The fact that a huge number of flights operate from the Gulf to Kerala and regions around it gives smugglers plenty of opportunities.

With Islamist organisations being active in the protests across Tamil Nadu, the fear is that gold is being smuggled via sea from Lanka for such activities. This suspicion is strong particularly in view of the quantity of gold recovered.