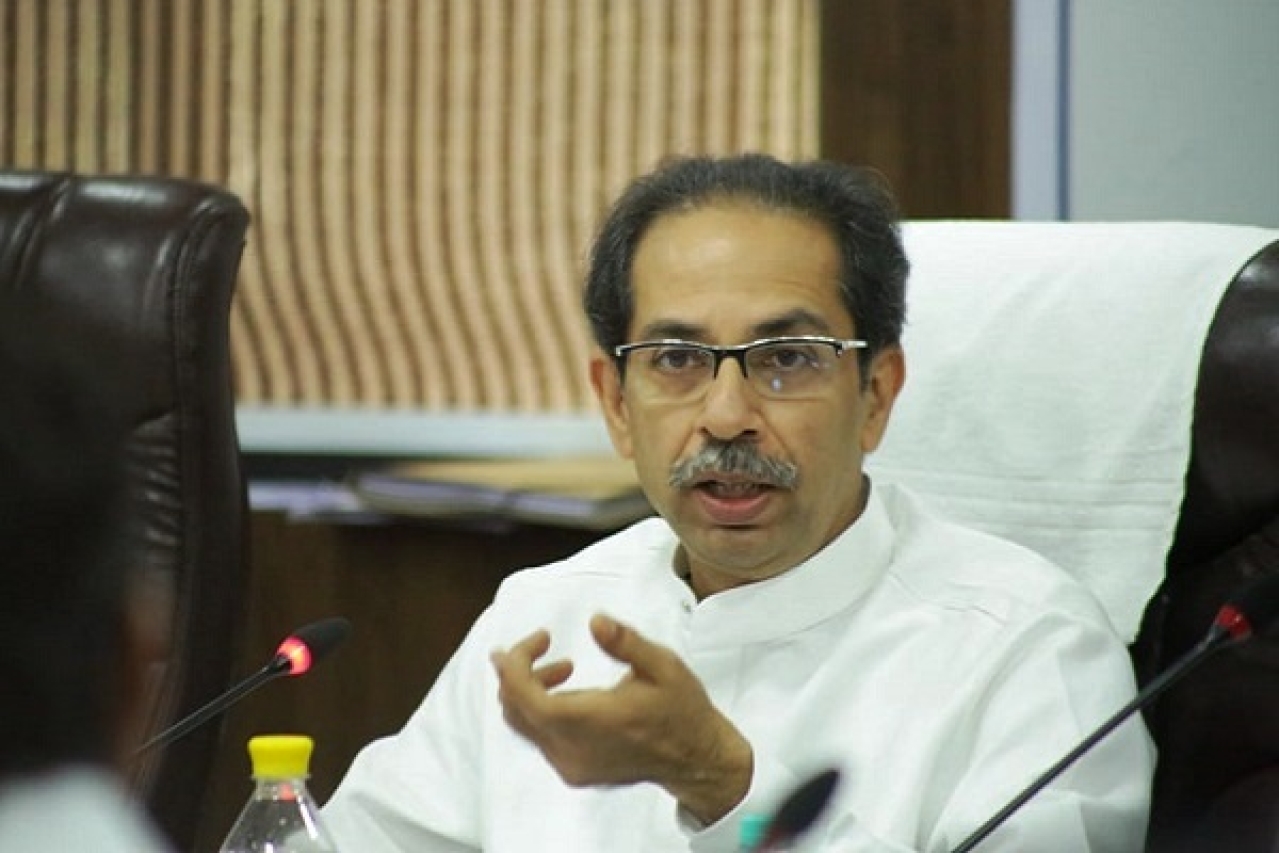 In another instance of dissent being stifled in Uddhav Thackeray led Maharashtra government, a senior professor Yogesh Soman, who serves as the Director of Academy of Theatre Arts in Mumbai has been sent on compulsory leave after protesting against Rahul Gandhi’s comment against Veer Savarkar.

This is said to have been a result of NSUI’s backlash and protest against the professor for making a short 51 second video in which he criticised Rahul Gandhi for his refusal to apologise for the “rape in India” remark by asserting that his name is “Rahul Gandhi and not Rahul Savarkar”.

This angered the NSUI activists who then proceeded to gherao Mumbai University’s Vice-Chancellor Dr Suhas Pednekar demanding action against him. NSUI’s university vice-president Ajay Mishra in a letter had alleged that the professor’s remarks insulted Rahul Gandhi and it could provoke clashes among students.

As per reports, subsequently a “fact-finding team” was established with regards to the matter and a decision was taken to send the professor on leave.

Incidentally, ever since the Uddhav Thackeray led Maharashtra Vikas Aghadi government came to power, the critics of the government have faced a backlash from supporters of the ruling party.

It was recently reported that Shiv Sena goons had assaulted a common citizen in Mumbai’s Wadala for slamming Uddhav’s decision to equate action against Jamia protesters with the Jallianwala Bagh massacre.

Following this, around 25-30 Shiv Sena workers thrashed him and tonsured his head. After he reportedly went to the police station to report a complaint, the cops first prepared a report, but then typed a new letter and asked him to compromise.

A few days later government employee in Maharashtra was abused and assaulted by Shiv Sena goons after he criticised Uddhav in Maharastra’s Beed.

The body of the government employee was blackened by the Shiv Sena goons as he criticised Uddhav on social media. He is said to have called Uddhav Thackeray Nalayak (unworthy).

In a video which captured the incident, the Shiv Sena workers could reportedly be heard saying, “Teri Kya Aukaat Hai (who the hell are you)“ before assaulting him.