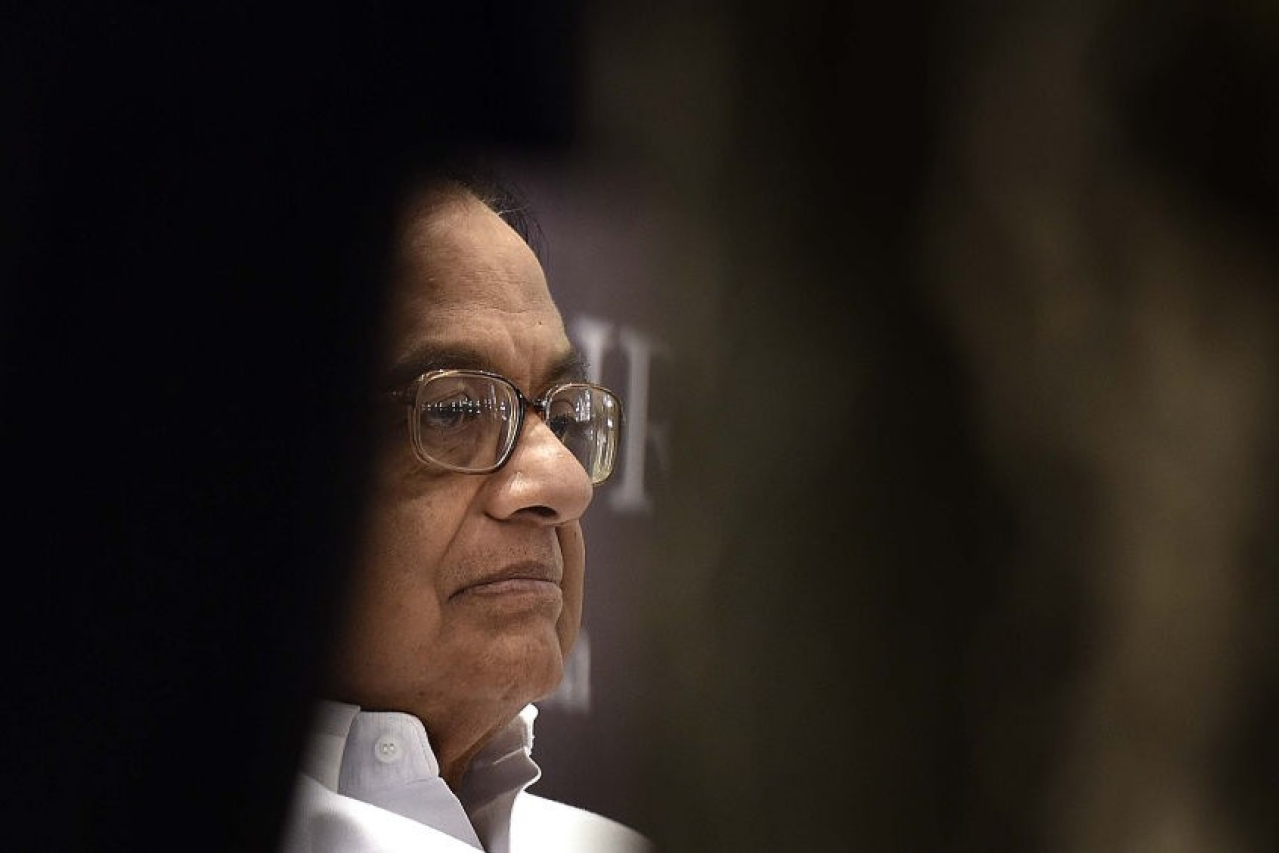 P Chidambaram was arrested last night (21 August) in INX Media case after his anticipatory bail plea was rejected by Delhi High Court a day ago. However, this is not the only reason which has brought the seven time union minister and Congress big-shot into controversy.

Chidambaram was seen by many - including those from his own party - as arrogant, head-strong and he often remained incommunicado. Coming from an influential family and a privileged background, it was perhaps too easy for Chidambaram to belittle others.

Congress leader Digvijay Singh had once called him “intellectually arrogant”. He is known for a “know-it-all” attitude and being particularly short with those who disagree with him, be it business leaders, party colleagues or journalists. As finance minister, Chidambaram suddenly walked out of a TV interview when he was asked tough questions about his budget arithmetic.

Here is a list of controversies surrounding P Chidambaram.

Detached from the common man

The Tamil Nadu politician had stoked controversy by a comment during high inflation years of UPA regime. In Bengaluru 2012, Chidambaram had criticised common people for complaining about the price-rise.

Different political parties had criticised the comment of the then finance minister as insensitive and detached from the reality of common man.

Despite massive investment in overhauling the security infrastructure, mere three years after the 2008 Mumbai Attacks, the financial capital was once against rocked by bombings only three years later.

The investigations showed major lapses in preparedness on part of the government. P Chidambaram was the Home Minister at the time and was criticised for the lapses.

His response was widely criticised in India and abroad.

In 2010, P Chidambaram urged Indians to beware of "Saffron terror" at a meeting of state police chiefs in New Delhi. Though the term had been used before by journalists and academicians some times, Chidambaram was the first senior politician to use it in the capacity of a union minister. Chidambaram was the Home Minister at the time (2008-2012).

Chidambaram received flak, including by his own party members for using the term as saffron colour held religious significance for Indic religious like Hinduism, Buddhism, Sikhism etc. Saffron is the colour of topmost band of the Indian flag, the flags of several Hindu-Buddhist temples, as well as the clothes of Hindu-Buddhist monks.

Post 2008, the Congress party was accused of building a ‘Hindu terror’ narrative. While Chidambaram was warning against ‘saffron terror’, his party-fellow Digvijay Singh was going around releasing the book 26/11 RSS Ki Saazish? (26/11,An RSS Conspiracy?).

Several deficiencies were also found in the way India dealt with the 2008 Mumbai Attacks. Government’s efforts to secure justice for the victims were found lacking, especially at the front of providing evidences and strong prosecution.

Stand on culprits of Anti-Sikh riots 1984

In April 2009, a shoe was hurled at Chidambaram by a Sikh journalist Jarnail Singh during a press conference in Delhi on the issue of a "clean chit" to Jagdish Tytler.

In 2011, Chidambaram had said that the country had “moved on” since the “tragic incident” of 1984 riots, and that it was time to “forgive” and build a new India.

In 2009, P Chidambaram was accused of election malpractice in his constituency of Sivaganga.

AIADMK chief Jayalalitha wrote to the Chief Election Commissioner in 2011 that data entry operators at Sivaganga had transferred 3,400 votes polled by R Kannappan from 11 polling stations in Chidambaram's favour.

Kanappan alleged that the counting officials were chosen from nationalised banks in the district, which had been set up by Chidambaram when he was the Union Finance Minister. He charged that the results were manipulated because it became evident by the noon of that day that Congress party was returning to power at the Centre.

A lawyer for Vedanta in money laundering case

Chidambaram was part of Vedanta's legal team and on its board before becoming finance minister in 2004. The company was accused of money laundering and was being investigated by Enforcement Directorate (ED).

Chidambaram argued in the company’s defence in a 2003 Bombay High Court . The following year, he was appointed non-executive director on the board of Vedanta Resources Plc. Soon after, he became finance minister in UPA 1.

In 2013, senior lawyer Ram Jethmalani accused Chidambaram of acting in collusion with the NDTV and laundering Rs 5,000 crores of money through Mauritius route back to India.

Currently, NDTV promoters Prannoy and Radhika Roy are being investigated by CBI for receiving foreign funds in violation of FCRA rules. The agency has also registered an FIR against then CEO Vikramaditya Chandra as well as unidentified government officials on charges of criminal conspiracy, cheating and corruption.

As early as 1992, Chidambaram had to tender resignation as minister of state for commerce after it became known that he and Nalini had invested in shares of the scam-tainted Fairgrowth Financial Services Ltd.

Former Sports Minister Mani Shankar Aiyar claimed Chidambaram did not act when he had brought instances of egregious Commonwealth Games spending to his notice.

In 2006 Subramanian Swamy accused P Chidambaram of misusing his powers as the finance minister to benefit his son Karti Chidambaram.

It was alleged that Karti was a direct beneficiary of the 2G spectrum case. Karti Chidambaram's company Advantage Strategic Consulting had five per cent stake in Aircel Televentures, and father P Chidambaram ensured that the FIPB clearance for Aircel-Maxis deal would be given only if his son Karti's company got shares in Aircel Ventures.

Wide scale corruption by Chidambaram's son Karti and Robert Vadra with the help of senior Chidambaram were alleged and reports appeared in prominent newspapers and media in India, including through the Airtel-Maxis deal and the Uttar Pradesh NRHM scam.

Chidambaram and his son Karti have been showered with allegations of corruption, misuse of position, insider trading and money laundering.

The charges of nepotism are only getting more serious for the minister. He had to face embarrassment in 2004 when his wife appeared as a lawyer for the Central Board of Direct Taxes. After the scandal broke, Nalini Chidambaram decided to return the Rs 100,000 that she had received as fees from the Income Tax Department.

P Chidambaram belongs to a prominent business family of Tamil Nadu. His maternal grandfather was Sir Annamalai Chettiar, a banker and merchant who was granted the title of Raja by the British. Annamalai Chettiar was the founder of Annamalai University and United India Insurance Company Limited.

Chidambaram, a successful lawyer, like many of those born with a silver spoon in their mouths at the time, was attracted to the leftist ideology, and started building a political career.

With his recent arrest, the road ahead seems to be tough for senior Chidambaram. The scams he is allegedly involved in played crucial role in public discontent and consequent defeat of the Congress party in 2014 general elections.

As of now, the Congress party is steadfastly supporting its senior leader. However, as investigation unfolds further, the party might have rethink its stand, as the charge of ‘political vendetta’ may work against investigative agencies, but not against courts.