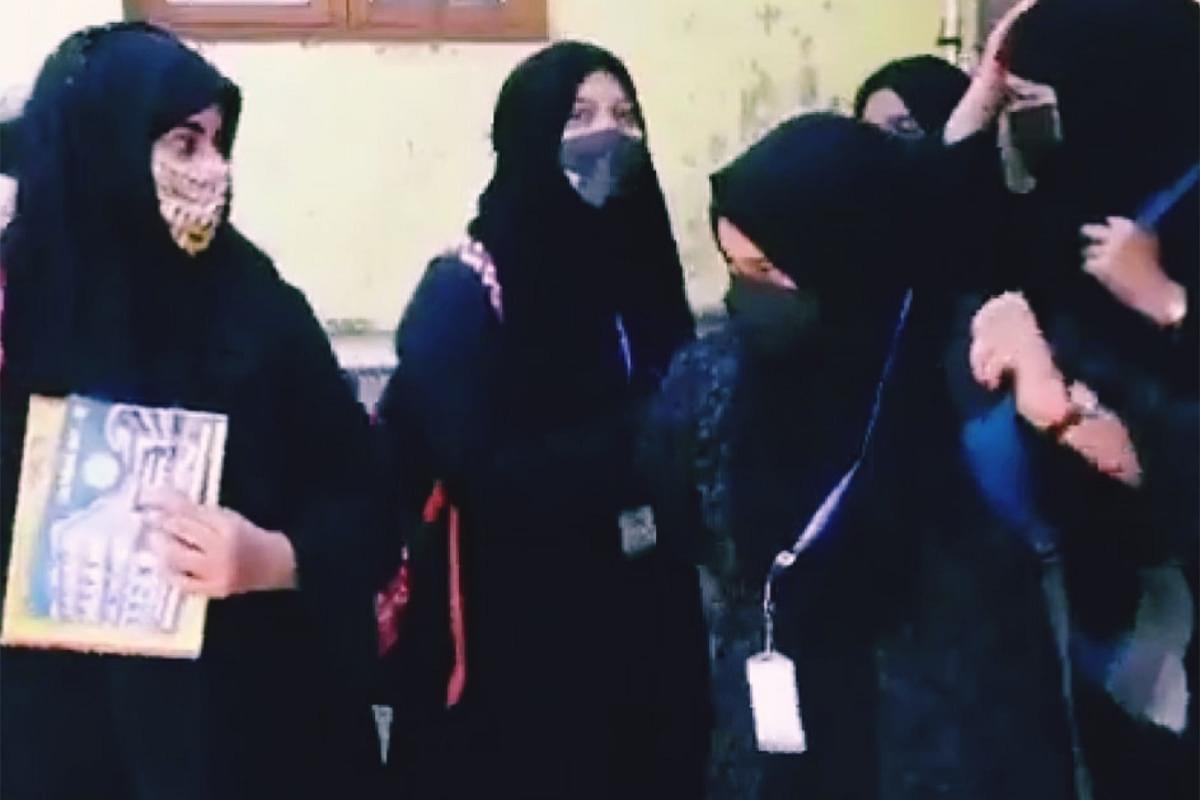 The Supreme Court on Thursday reserved its verdict on a batch of petitions challenging the Karnataka High Court judgement refusing to lift the restriction on 'hijab' inside classrooms of educational institutions of the state.

On March 15, the Karnataka HC had dismissed petitions filed by a section of Muslim students from the Government Pre-University Girls College in Udupi seeking permission to wear 'hijab' inside the classroom, saying it is not a part of the essential religious practice in Islamic faith.

The state government had, by its order of February 5, 2022, prohibited Muslim students from wearing 'hijab' inside classrooms.

The top court heard submissions of several lawyers, who appeared for the petitioners and argued on various aspects including the wearing of 'hijab' being a matter of privacy, dignity and also autonomy, and whether the practice of wearing it is essential or not.

A counsel for one of the petitioners said the judgement under challenge is touching upon the Islamic and religious perspective. The court made the observation that it is not the 'interpreter' of the Holy Quran.

Senior advocate Kapil Sibal suggested that the matter should be referred to a Constitution bench. Sibal said the question is if the right to wear 'hijab' is available to a woman at a public place, is her right extinguished when she enters a school. Senior counsel Dushyant Dave argued that banning of 'hijab' in school is part of a pattern to marginalise the minority community.

Additional Solicitor General (ASG) KM Nataraj, who is arguing for state of Karnataka, clarified in the court that the state has not banned 'hijab'. It has only prescribed uniform which is religion neutral.

Solicitor General of India, Tushar Mehta submitted before the Supreme Court that female students challenging the government order only began wearing the hijab on 'someone else's advice in 2021'. He hinted at the role of Popular Front of India (PFI) in manufacturing the controversy.

A bench of Justices Hemant Gupta and Sudhanshu Dhulia reserved its verdict in the matter after 10 days of hearing.