Schoolgirl Who Complained About French Teacher Showing Prophet's Cartoon, Lied About Being In Class To Cover-Up Suspension 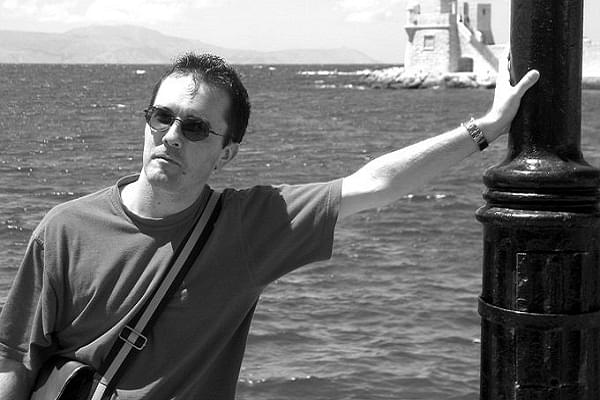 A 13 year old schoolgirl has admitted to spreading false information about her teacher who was brutally beheaded by an Islamist in 2020.

The victim Samuel Paty, a history teacher who opened a discussion with students on the caricatures of Islamic Prophet Muhammad was beheaded on a street.

Chechen Abdullakh Anzorov, an 18-year-old radical Islamist, committed this crime. He was subsequently shot dead by the cops.

While teaching the students about the freedom of speech, the teacher showed them the caricatures of Prophet Muhammad. This sparked complaints from a number of parents.

The schoolgirl originally told her father, who filed a legal complaint against the teacher and began a social media campaign over the incident, that Paty had asked Muslim students to leave the classroom while he showed the cartoon during a class on free speech and blasphemy, reports BBC.

As per a report by Independent which quotes French paper Le Parisien, the girl wanted to prevent her father from knowing that she had been suspended for failing to attend the lessons.

After the beheading of the teacher that shook the French nation, the girl explained in her leaked testimony that she made up the story about her suspension to avoid disappointing her father.