Self-Declared ‘AAP Strategist’ Calls For Assassination Of Modi-Shah, Says Brahmins Are Pests That Should Be Eradicated 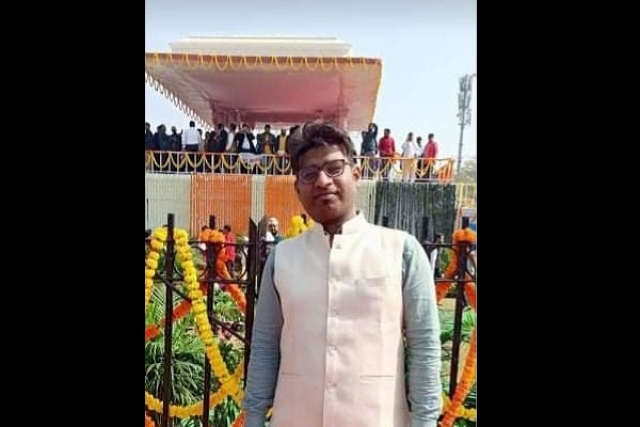 In the screenshots shared on Twitter, Aman was seen calling for assassination of the prime minister and the home minister, saying that the attempt must be successful or there should be no attempt at all.

Hi @dhruv_rathee, is this the criteria to get into your group as admin? pic.twitter.com/1bB0yKZbfj

“There should not be any assassination ATTEMPT. Either complete assassination or nothing. RSS chaddi cowards will run back to the gutter they came from after that,” he wrote.

Another screenshot showed that Aman was also an Admin, along with Dhruv Rathi himself, of the pro-AAP Dhruv Rathi Squad group on Facebook.

In another post, Aman wrote, “..what are Brahmins? Foreign invaders and pests which need to be eradicated for the betterment of India”.

Aadil Aman a strategist in AAP & admin of Dhruv Rathee Squard is openly calling for genocide of Brahmins. If tweets of Babita & Rangoli are hate speech what is this?

Why @ArvindKejriwal is shielding him? Why he isn't removed?

Hey @DelhiPolice pls act fast before it's too late. pic.twitter.com/BMT4eNznOZ

In his Facebook profile, Aman calls himself AAP strategist, a graduate researcher at National Institute of Science Education and Research, Bhubaneswar, and a follower of the ideology of Periyar, Nehru, Ambedkar, Bhagat Singh, Lenin and feminism.

Many on social media expressed shock that such hateful words had come from a well-educated person who gives strategic advice to the political party that rules the national capital.

Any response of the Aam Aadmi Party to the matter is not known.