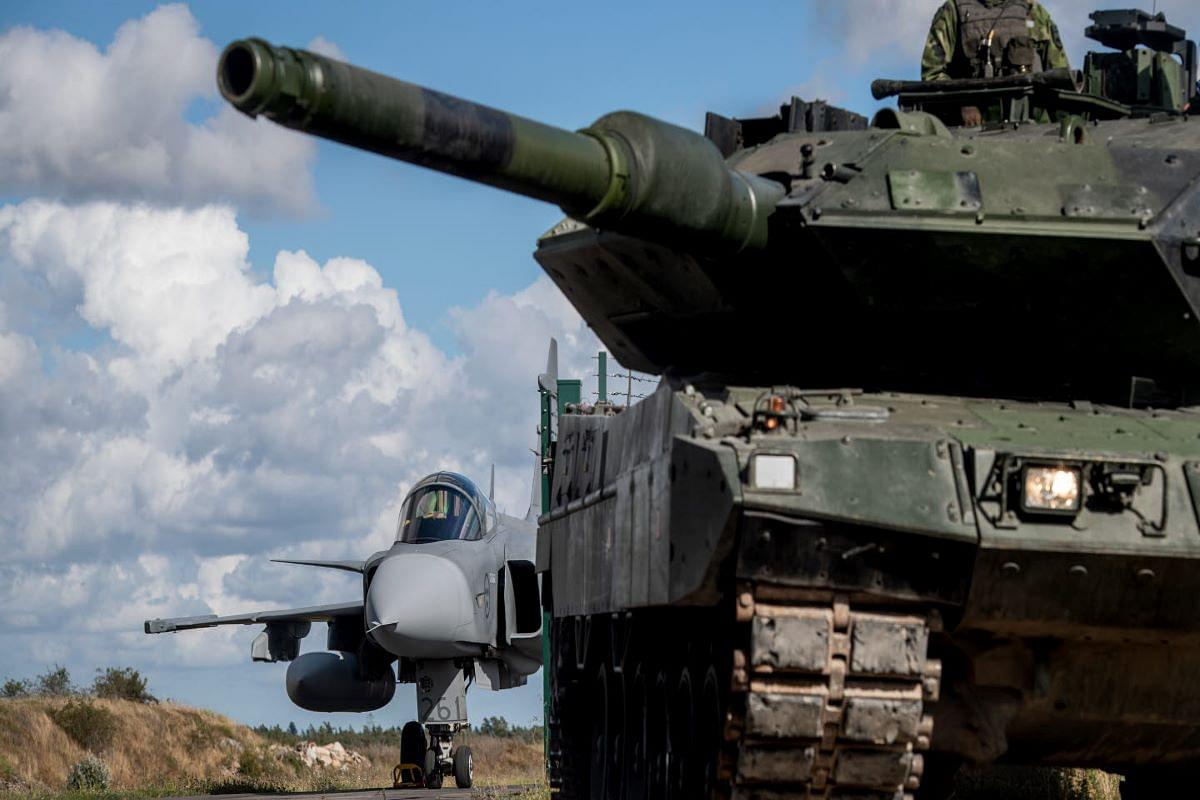 Sweden has deployed armoured combat vehicles and hundred of armed troops to patrol streets on the island of Gotland in response to increased "Russian activity" in the region, the country's military said.

In a statement late on Thursday (Jan 13), the military said troops would be deployed “to reinforce operations in multiple locations” due to “increased Russian activity in the Baltic Sea”.

Gotland lies almost midway between mainland Sweden and Latvia in the middle of the Baltic Sea. The island is the closest part of the Scandinavian country to Russia.

The deployment comes after three Russian landing ships sailed into the Baltic Sea through the Great Belt Strait in Denmark this week, and failed talks between NATO, the United States and Russia failed over Ukraine last week.

“The armed forces are taking the necessary measures to safeguard Sweden’s integrity and to demonstrate our ability to protect Sweden and Swedish interests”, AFP quoted Defence Minister Peter Hultqvist as saying.

While Sweden is not a NATO member, it maintains close ties with the alliance.

While a majority of Swedish MPs last year voted in favour of keeping potential Nato membership as an option, the country's ruling centre-left Social Democrats are against NATO membership.

Sweden and Finland found themselves dragged into Russia’s ongoing stand-off with NATO after Moscow threatened retaliation if the two Nordic nations became full members of the US-led alliance.

Russia said there would be “serious military and political consequences” if the two EU countries — which carry out training exercises with Nato — joined it.