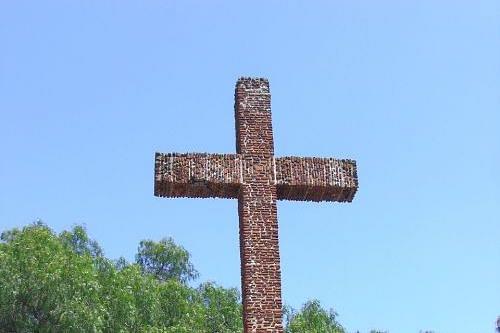 A preacher at a Christian missionary in Tamil Nadu has allegedly been sending “inappropirate messages” to girl students for over four years now with a message to a girl studying at a Christian school in Vellore district being the latest.

The activities of Sam Jaisundar, the preacher serving the Scripture Union that propagates the Bible, were brought to light on Twitter by an individual Joel Giftson.

Jaisundar has been sending messages to girls, aged between 12 and 17, on social networking sites to sexually exploit them. He usually asks the girls to make video calls to him, meet him alone and said "he wished to cuddle them".

Some of the messages shared showed Jaisundar asking personal questions and were indicative of his intentions.

Giftson said Jaisundar, who had been director of Scripture Union, also shared screen shots of the stories put out by the victims on Instagram.

The preacher in question is currently secretary of the English section of the Union’s publication.

Jaisundar, who has been with Scripture Union since 2003, had taken advantage of the situation when these girls attended the annual Vacation Bible School event.

Noted playback singer and dubbing voice artiste Chinmayai Sripada, who herself is a #metoo victim, took up the issue and re-tweeted Giftson’s messages.

Following the complaints, Jaisundar has been suspended from service. The union also said that it had set up an investigation committee to probe into the incident. Further action on the preacher would depend on the findings of the committee.

But Giftson said that Scripture Union was the “most paedophilic organisation” in the country and it had failed to take action until he went on social media. He said that though the union was aware of such activities, it did not bring it to the attention of the police.

On Twitter, three more people were named as well. The Scripture Union said in a statement that they were under investigation too.

Jaisundar told The New Indian Express that his intentions were not malicious.

A person on social media said that the girls had been complaining about Jaisundar's activities but in vain.

Giftson’s revelation has resulted in more people coming forward to complain about the sexual harassment they had suffered.

The issue has, however, not been taken up with the police yet.