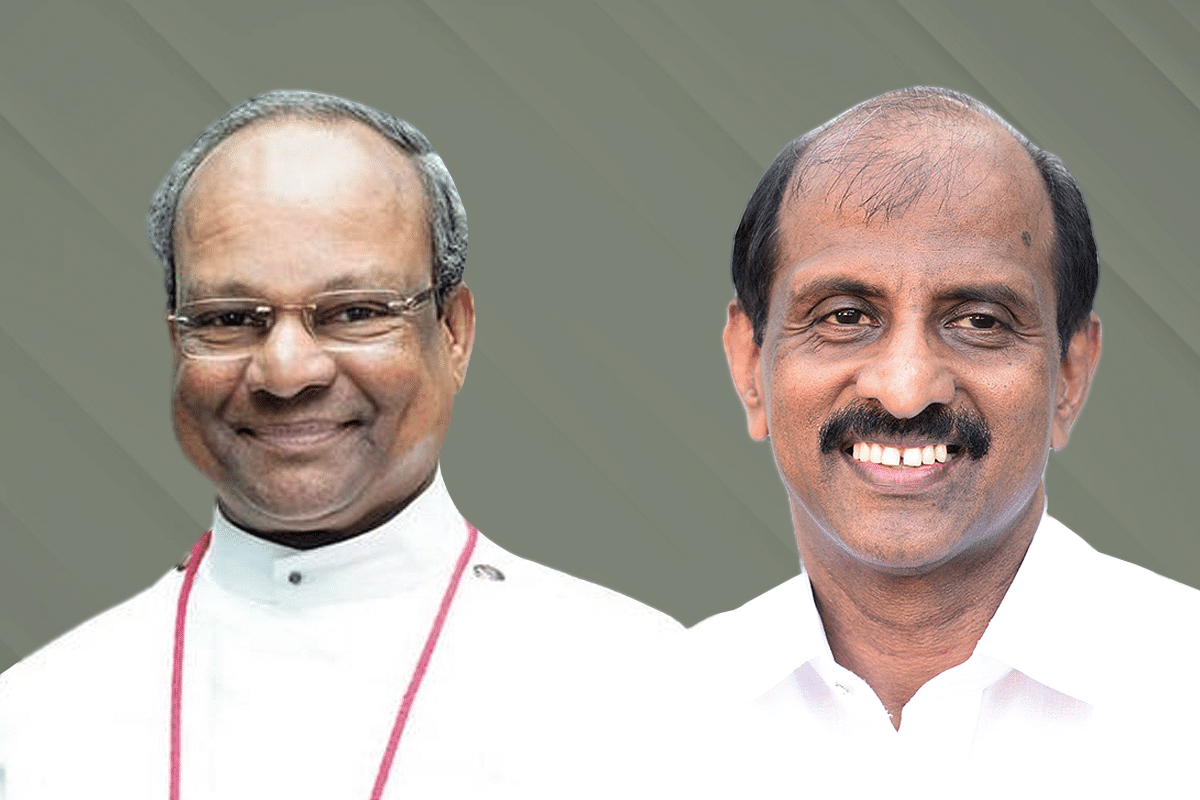 Last year, a group of parents approached the Kerala High Court and complained that their children have not got seats for either graduation or post-graduation at the Dr Somervell Memorial CSI (Church of South India) Medical College at Karakonam in Thiruvananthapuram.

The parents’ grievance was that their children had not got the seats despite paying capitation fee of over Rs 50 lakh per seat.

Their complaint was mainly against the CSI Bishop A Dharmaraj Rasalam and Bennet Abraham, who fought in the 2014 Lok Sabha elections on a Communist Party of India (CPI) ticket.

Investigations conducted by Kerala’s Admission and Supervisory Committee for Medical Education revealed that the students had paid even as high as Rs 60 lakh and the money was collected for aspirants from Tamil Nadu.

This was despite the fact that students from Tamil Nadu are not eligible for admissions to MBBS, BDS and MD courses in Kerala.

The State Crime Branch is investigating the case and the Kerala High Court is not satisfied with the way the investigations have been done so far.

A dispute within the CSI is reported to have brought these facts to light.

The CSI managing committee has accused Bishop Rasalam of financial misappropriation and demanded a probe by the CSI Synod.

On his part, Rasalam filed an affidavit in the High Court before the State Fee Regulatory Committee for medical courses stating that a parallel bank account has been maintained for “capitation fees” collected from students of the medical college during admission.

The affidavit was filed when students sought refunds of the fee collected as they did not get admission.

However, the CSI secretary, P K Rose Bist, alleged that the Bishop had misused the church and its institutions to convert black money into white and transferred them to an unmonitored account.

Bist said that preliminary findings of an audit showed that the irregularities committed between 2013 and 2018 were to the tune of Rs 45 crore.

Rasalam claimed that all transactions were done through the account of South Kerala Medical Mission, which runs hospitals and other institutions of the CSI diocese.

Bist has denied that transactions had taken place through the account claimed by the Bishop and alleged that the latter was in league with a contractor who had cheated the church of large sums.

The CSI's previous management committee connived with the fraud, he said.

The CSI Secretary said police had failed to act on the Church’s complaint despite lodging several.

Rasalam, on the other hand, claims he is a victim of schism in the Church and says the clergy members support him.

He has also denied that he was involved in the financial transactions, saying the South Kerala Medical Mission handles them.

The Kerala High Court, which has taken a serious view of the case, has now asked the State police why it has not arrested the Bishop and others accused in the case.

The High Court’s observation came when police opposed an anticipatory bail petition by the fourth accused in the case.

“Is the investigating officer afraid to arrest them?” Justice P V Kunhikrishnan wondered.

Kerala police maintain that the accused have been questioned and let off as it felt there was no need to arrest them.

The issue is that the Kerala High Court has been pulling up police since June, but it seems to have no convincing response to its slack progress in the case.

On its part, the CPI feels it committed a mistake by giving Abraham a ticket to contest the Lok Sabha polls.

Under the Left Democratic Front Government, Kerala police have been slow in acting against community leaders of other faiths.

In the case involving the rape and sexual abuse of a nun near Kottayam, the Kerala police took its own time to arrest the accused Bishop Franco Mulakkal of the Roman Catholic Diocese of Jalandhar.

The Pinarayi Vijayan government has been lenient in taking action against such accusations against the church, eyeing their leaders' backing for political gains.

The Christian community in Kerala, which makes up nearly 19 per cent of the state's population, usually backs the Congress in elections.