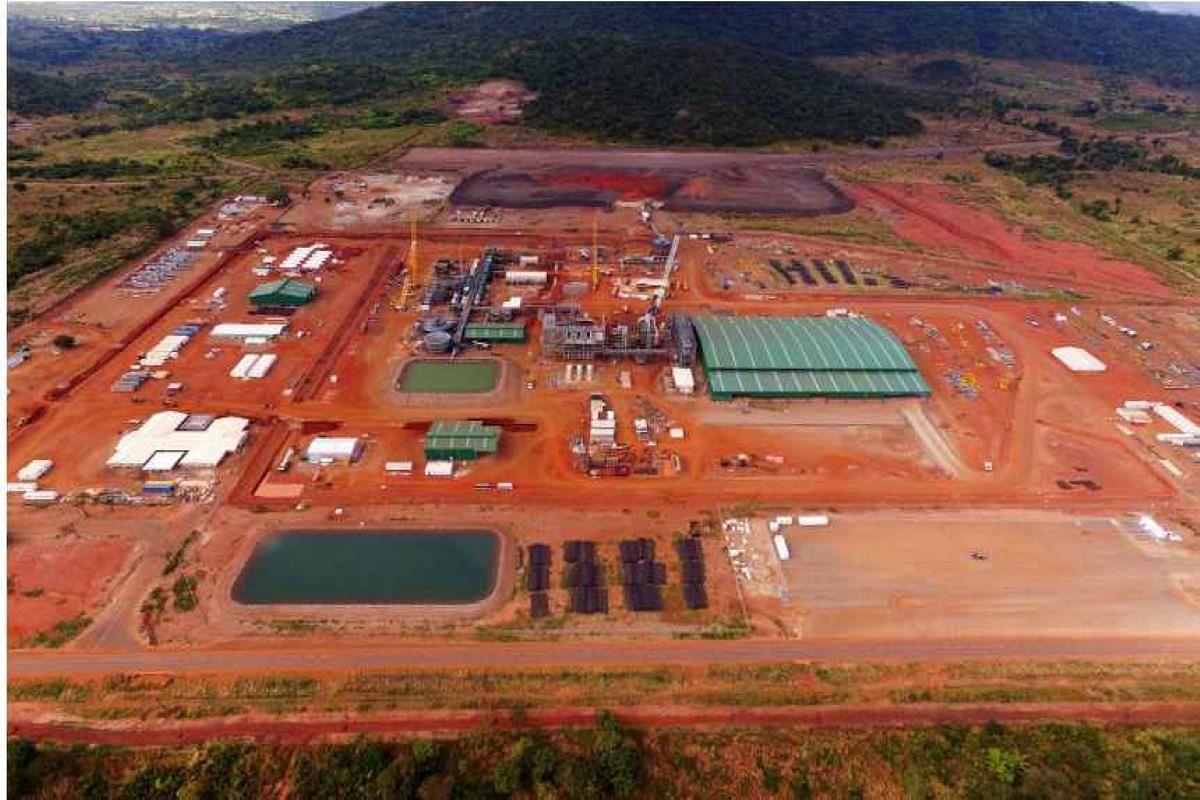 Balama Graphite Mine in Mozambique

In a bid to reduce dependence on China for critical raw materials for its lithium-ion batteries (LiB), US electric vehicle maker Tesla has signed an agreement with Australia’s Syrah Resources to supply natural graphite.

Syrah will source material from Balama in Mozambique were the firm operates one of the world’s largest graphite mines.

Spread over 110 sq.km, the US$200 million mining project is set to be the largest graphite producing mine in the world when it reaches nameplate capacity. With a life-of-mine total graphite content (TGC) of about 19%, the quality of graphite extracted here is said to nearly double the grade of ‘typical’ graphite deposits in China and Brazil. Syrah commenced commercial production in 2019.

Tesla plans to buy up 80% of what the plant produces — 8,000 tons of graphite per year — starting in 2025, according to the agreement. Tesla also has retained an option to offtake additional volume from Vidalia production facility subject to Syrah expanding its capacity beyond 10000 tons per annum of AAM.

Graphite is a key component of lithium-ion batteries (LiB) used in electric vehicles and energy storage.

Approximately 25 percent of the total cost of an electric vehicle is the raw materials for the lithium-ion battery.

Lithium-ion batteries usually use graphite anodes because they cope well with the flow of lithium ions during charging and discharging.

Driven by growth in electric vehicle and energy storage markets, demand for critical battery raw materials is expected to grow significantly over the next ten years. According to some estimates, demand for graphite for batteries is set to grow by 19 percent per year through 2029.

The battery industry has faced a short supply of graphite in recent months.

By producing the batteries in the US , Tesla hopes to reduce some of the questions Tesla is facing about its ties to China.

Tesla received severe criticism in the US for opening a showroom in the Chinese region Xinjiang. The showroom was opened in the city of Urumqi on New Year's Eve.