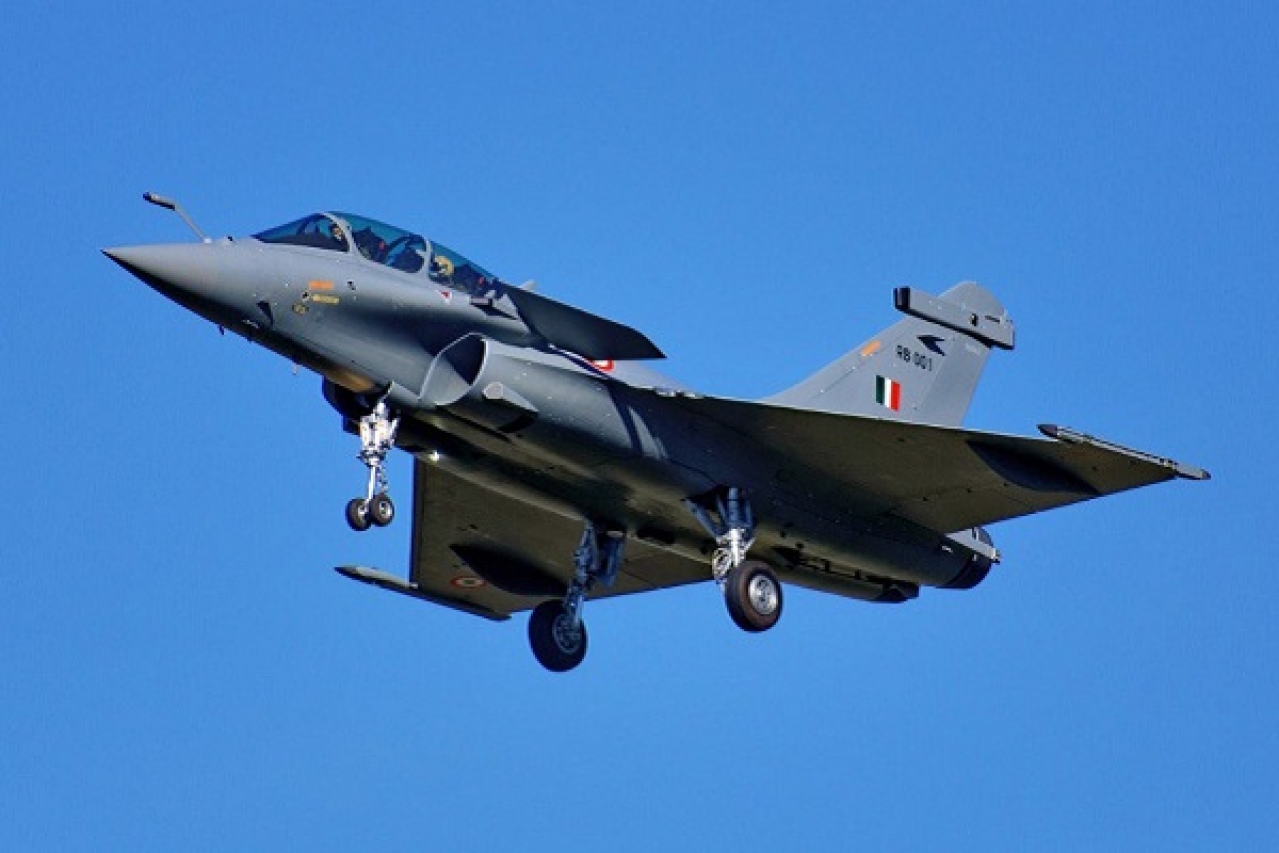 In 2016 the sun set on Indian Air Force (IAF)‘s 17 Squadron commonly known as the ‘Golden Arrows’ as the elite MiG 21 unit was disbanded as part of IAF’s efforts to retire the Soviet era fighter jets.

The Golden Arrows were a cornerstone of IAF’s flight operations during Kargil under Operation Safed Sagar aimed at helping the ground troops flush out Pakistani troops from Indian posts. The Golden Arrows won the highest number of gallantry awards among all IAF units during the war.

After disbandment, the night into oblivion was short for the Golden Arrows as reports from as early as December 2016 claimed that the squadron would be revived to house IAF’s most advanced fighter jet till date - the Rafale.

Now as per latest reports, IAF Chief B S Dhanoa is all set to revive the squadron at the Ambala Air Force Station, almost 250 KM away from its most recent home in Bhatinda.

In light of this development, let us look at the illustrious history of the Golden Arrows and its vital contribution to national security.

The 17 Squadron’s journey began in October 1951 when it was formed to induct the US-designed T-6 Texan trainer aircraft commonly known as Harvard IIB. It was tasked with tactical reconnaissance in the early days.

Soon, it entered the jet age by operating the de Havilland Vampire aircraft and the British made Hawker Hunter fighter-bomber aircraft which played a pivotal role in the liberation of Goa in 1961 and the 1965 Indo-China war. The Golden Arrows was the first squadron to be equipped with the Hunter aircraft in the late 50s.

The Hunter fighter-bomber was pivotal in striking a Portuguese wireless station during Operation Vijay which successfully saw the integration of Goa into the Indian fold.

The Hunter was again called into action during the Bangladesh liberation war in 1971 where the aircraft squadron was deployed both at the Eastern and Western theatre, notably during the battle of Longewala.

Kargil War was the most illustrious period in the Squadron’s history. Commended by the then Wing Commander B S Dhanoa - now IAF Chief, the 17 Squadron was pressed into Fighter Reconnaissance role. During the course of the war it flew the most number of reconnaissance and strike missions.

Now flying MiG 21s the 17 Squadron began its reconnaissance role on 21 May 1999. The initial photo reconnaissance mission helped the armed forces confirm the presence of Pakistani troops in the Indian territory. The first sortie was flown by Sqn Ldr Ajay Ahuja and Sqn Ldr P Narain.

Based on the data collected by the 17 Squadron, air strikes began on 26 May. On the same day then Wing Commander B S Dhanoa and R S Dhaliwal carried out a recce of Toloing and Tiger Hill.

The Fateful Morning Of 27 May

Sqn Ldr Ahuja while carrying out the reconnaissance was shot down by a stinger missile. While he managed to eject he was surrounded by Pakistani terrorists and killed in cold blood. Nachiketa was taken a Prisoner of War and released 8 days later.

The Golden Arrows began their bombing raids on 3 June and also carried out night bombing missions from 27 June which continued till 12 July. During this period of time, the raids were carried out in Mushkoh Valley, Matayin, Jubar Top and areas north of point 5140. The operations officially ended on 28 July.

Sqn Ldr Ahuja was posthumously awarded the Vir Chakra, India’s third highest gallantry award. Here is a list of the other awards to 17 Squadron for its war effort:

The squadron was awarded battle honours in 2005 for its role in the Operation Safed Sagar.

It will now be back in action with the deadly Rafale fighter jets.

Hemant is a Senior Sub-Editor at Swarajya. He tweets at @bija_hem

Get Swarajya in your inbox everyday. Subscribe here.
Tags:
148 Shares