The Jaishankar Doctrine: How India And The West Can Reach A New Compact 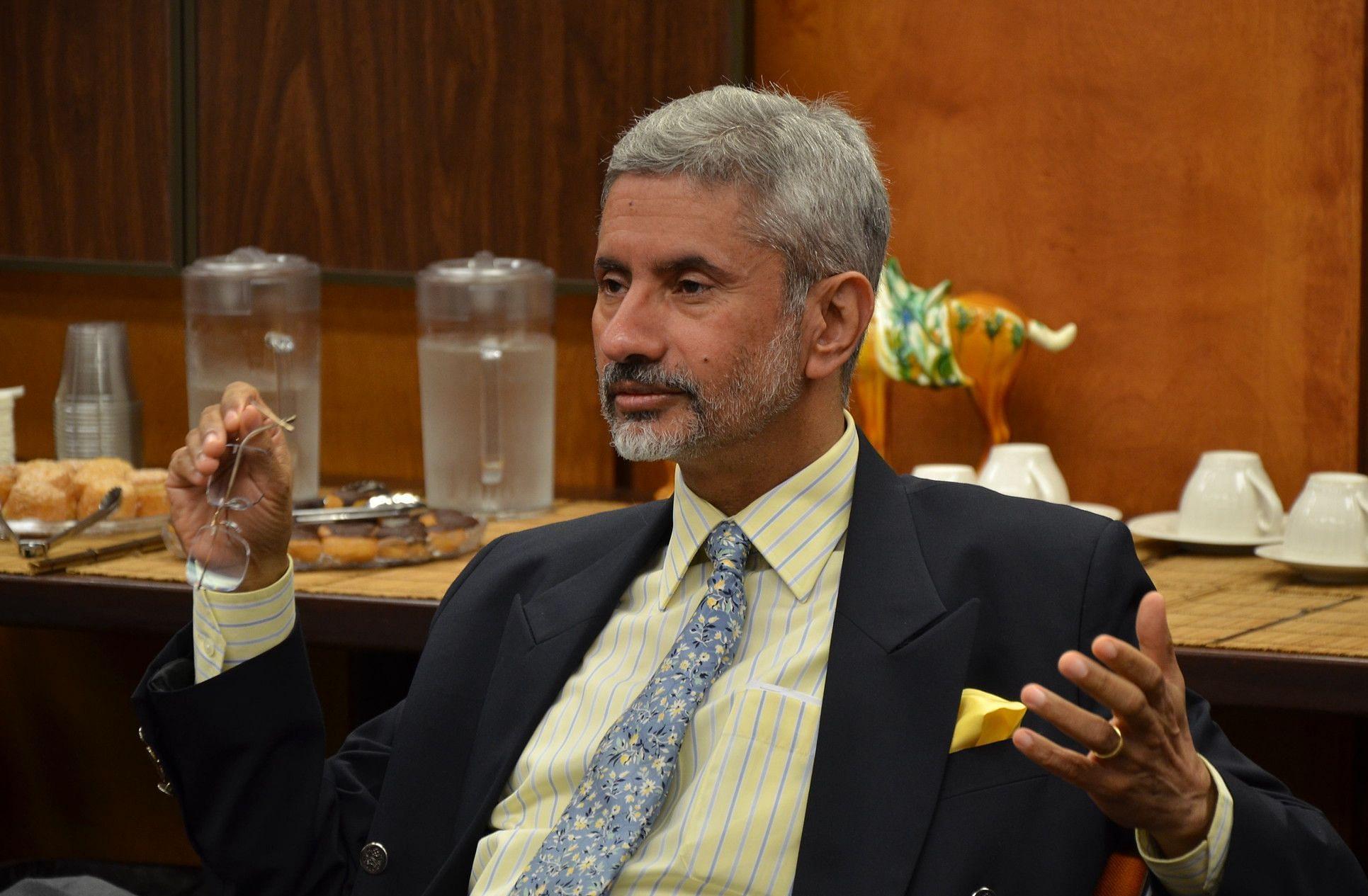 India’s latest diplomatic blitzkrieg in the United States, which coincided with the United Nations General Assembly (UNGA) session, saw many firsts — the participation of a US President in a diaspora event alongside an Indian Prime Minister and more.

This made for good optics, especially after the revocation of Article 370, a move that has attracted criticism from the western media and policy makers.

But the blitzkrieg wasn’t limited to mere optics. There was substance too, and it went beyond explaining India’s most recent move in Kashmir.

India’s new External Affairs Minister, Subrahmanyam Jaishankar, not only held multiple closed-door meetings with other countries and various players in the US, but also spoke at public events at major think tanks in the US.

And one such interaction that Jaishankar had at The Atlantic Council, a Washington DC-based think tank, gave new insights into India’s relationship with the US, and more broadly, the west, and the future of this relationship.

Dr Irfan Nooruddin, Director of the South Asia Center at the Council, called it the ‘Jaishankar Doctrine’.

A large part of what Nooruddin termed as the ‘Jaishankar Doctrine’ was about a new compact between India and the West and what does it take to get to it.

The first step towards the new compact, Jaishankar said, is to have the realisation that there's a need for a new compact. He noted that the realisation was strong in the US, and to some extent, in Japan, but not so much in Europe.

Second, he noted, is the recognition of the need for a new balance.

This, Jaishankar underlined, meant different kinds of collaborations and conversations, “and in all of this, obviously, India would hedge enough to make sure that it always has a strong bargaining hand vis-à-vis the West”.

Third, he said, was an understanding of a changed India. Putting it bluntly, the External Affairs Minister told the gathering that the old elite is now out of business.

“You have a new set of people there with different thoughts, with their own sense of roots, who relate to the world obviously differently from the people who dominated the Indian political scene before them,” he noted.

‘There are issues to work together on, like counter-terrorism, maritime security, and connectivity. There will also be divergences and the challenge would be to manage those. A lot of those would arise in third-country situations like Russia or Iran,’ he said.

In addition to other things, Jaishankar also outlined why India and the West needed each other. The West needs India for its markets and human resources, and because it can serve as an additional engine of growth, he said.

He added that India needed the West because, among other things, “every major growth story in the last 150 years has actually, paradoxically, happened with the support of the West”.

The minister also delved into the past of India’s relations with the West.

He started by underlining that India had faced two ‘centuries of humiliation’ (a phrase used by China - bainian guochi) by the West.

‘When India was defeated in 1962, the West actually came to the assistance of India. But in less than a decade in 1971, when it seemed to the West that India was seeking primacy in the subcontinent, the West opposed India,’ he said.

He underlined that India, after Independence, adopted what were ‘Western’ values and ‘Western’ practices and made them near-universal.

‘If there’s a belief today that democracy is an ethically superior model of governance, in part, it is due to the fact that the first big post-colonial polity actually chose that and then sustained it despite extraordinary odds over the last 70 years,’ Jaishankar said.

The minister reminded the gathering that India was not a central part of the 1945 world order and that there was a need to make it more contemporaneous.

He also stated that “we are today the fifth or sixth largest economy, which certainly would be the third largest economy even in nominal terms by 2030. We will be the most populous country in less than five years”.

Jaishankar said the world today wondered what kind of power India would be in the future, and one part of the answer to this question lay with the West.