There Is A Need For A Policy To Help Increase India’s Share In Global Engineering Goods Pie: EEPC India 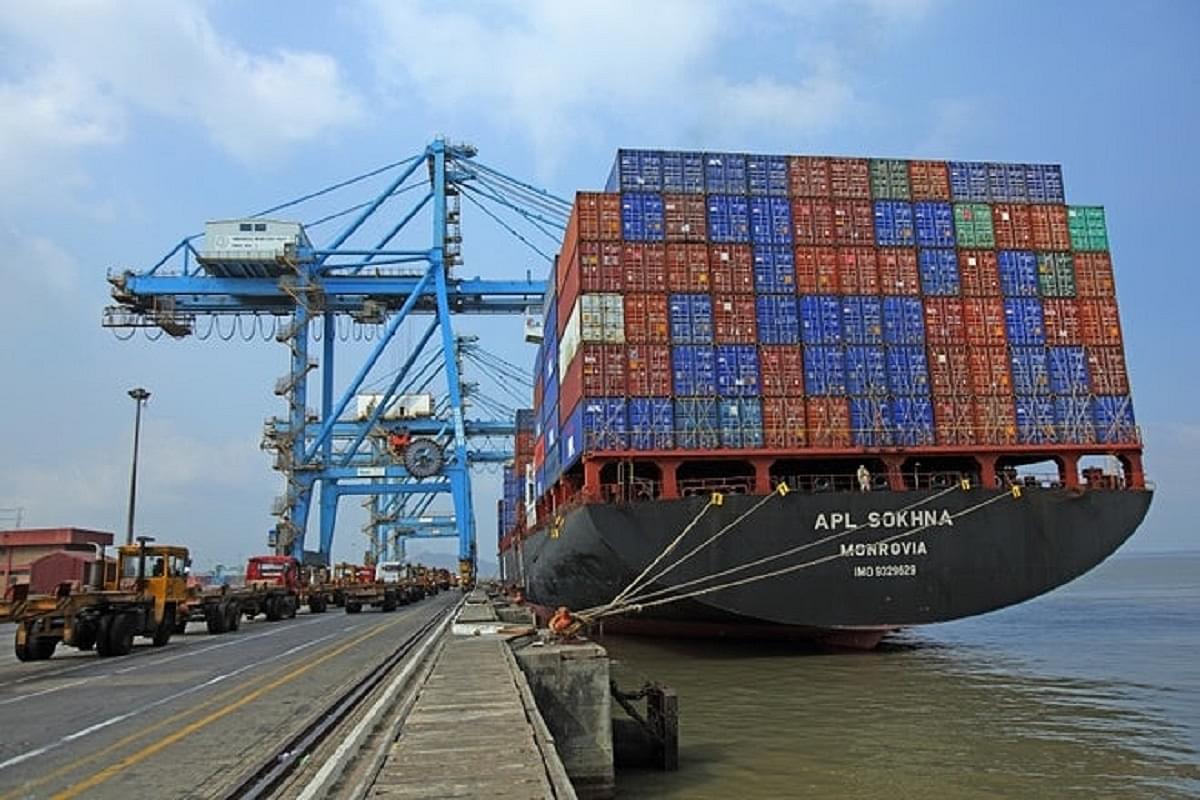 All the 33 engineering goods categories including aircraft parts and ship boats and floating products recorded positive year-on-year growth in exports during October 2021 as outward shipments continued its double-digit growth run.

EEPC India analysis showed that exports rose to 23 out of 25 top export destinations during this period. Exports to three top destinations — the US, China and the UAE saw sharp increase in October on strong economic recovery and pent-up demand.

“The collective efforts by the exporting community have ensured high growth in the sector despite several challenges during pandemic times. Share of engineering goods to the total exports has also been rising over the years," Engineering Export Promotion Council (EEPC) India Chairman Mahesh Desai said.

“In the last decade, engineering export’s share in India’s total merchandise exports has increased significantly from around 17 per cent to 26 per cent. This growth is majorly attributed to constant upgradation of the value chain and exploration of new economies," he noted.

Exports of engineering goods to the US jumped 68.4 per cent year-on-year to $1.45 billion in October while shipments to China surged 165 per cent to $635.6 million.

Engineering goods exports to Mexico and Malaysia fell in October by 12 per cent and 58 per cent respectively.

India’s engineering exports in October 2021 recorded 52.69 per cent growth over October 2020 with shipments of $9.4 billion as against $5.9 billion in October 2020. Exports in September 2021, however, were revised slightly downward.

Engineering exports in October 2021 was also higher by 46.6 per cent as compared to October 2019 when the economy was free of any pandemic effect.

At $60.98 billion cumulative exports in April-October period of FY22, the engineering goods sector has achieved 57 per cent of the full year target of $107 billion in the first seven months.

"India’s major export content is still in the range of low to medium value. The government must bring out policies that encourage more value addition such that India’s presence in global high value exports increase," the EEPC Chairman said.

He urged the government to incentivise the industry for more efficiency and greater value addition in order to grab opportunities in the changed economic scenario in the post pandemic world.

The automobile panel comprising vehicles and auto components registered a 22.8 per cent increase in October to $1.44 billion.

Mexico, South Africa and Nepal were top three importers of India's automobiles during April-October 2021 with 11.67 per cent, 11.51 per cent and 5.93 per cent share in India’s global exports respectively over the same period last fiscal.

Aircraft and spacecraft parts and products segment exports grew 23 per cent year-on-year to $125 million in October. The US, France and UK were the top three importers of India's aircraft and spacecraft during April-October 2021 with around 33.33 per cent, 18.28 per cent and 9.35 per cent shares respectively in India's total global exports of the product.

Ship boats and floating products and parts exports were $133.5 million in October 2021 as compared to $46.1 million in the same month last year.