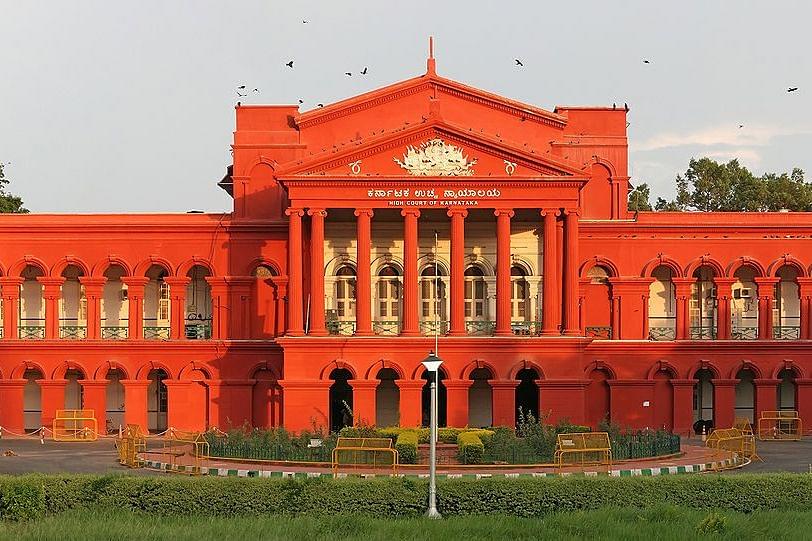 In the case of Precilla D'Souza vs State Of Karnataka, Karnataka High Court (HC) has observed that the fundamental right to freedom of religion doesn’t include the freedom to degrade other religions.

The HC said that there no fundamental right is conferred on any religion to degrade other religions.

The case pertains to a complaint filed by a woman alleging that two persons had come to her residence, purportedly to propagate Christianity, and degraded other religions. They further stated that neither Bhagavad-Gita nor Quran will provide any peace of mind or comes to any rescue of any person except Jesus Christ.

Article 25 provides for the fundamental right to freedom of conscience. It not only provides the right to free profession, practice but also “propagation” of religion.

However, given the long history of religious persecution by proselytising expansionist faiths and continuation of similar activities, over time, governments were forced to enact laws to control forced conversion, foreign funding meddling in India’s social-cultural landscape; and the judiciary too had to take notice.

Supreme Court clarified that the right to “propagation” under Article 25 doesn’t include a right to convert as it impinges on freedom of conscience.

The court have also clarified that the special rights to minority religions have to be harmoniously interpreted with other rights in the Constitution. Kerala High Court, in a recent case, said that the Article 30 cannot be used to override secularism as the basic structure of the constitution.

In Precilla D'Souza vs State Of Karnataka, the High Court dismissed the petition filed by the accused. It noted in regards to the act of degradation of other religions as part of the promotion of their own by the petitioners:

“Having taken note of the complaint averments and also the statement of witnesses, with deliberate intention to wound the religious feelings of other religions words are uttered while propagating. When such being the facts of the case, it attracts Section 298 of IPC. Hence, the contention.. that the charges levelled against the petitioners does not attract Section 298 of IPC and issue of process against the petitioners would vitiates Articles 14, 21 and 25 of the Constitution of India, cannot be accepted.”

"While professing any religion, the religious heads or professing by any person should not degrade other religion,” the court said.

Also read: Hinduism Is Convenient, Hindus Are Expendable: A Look At Why Secularism Failed Us