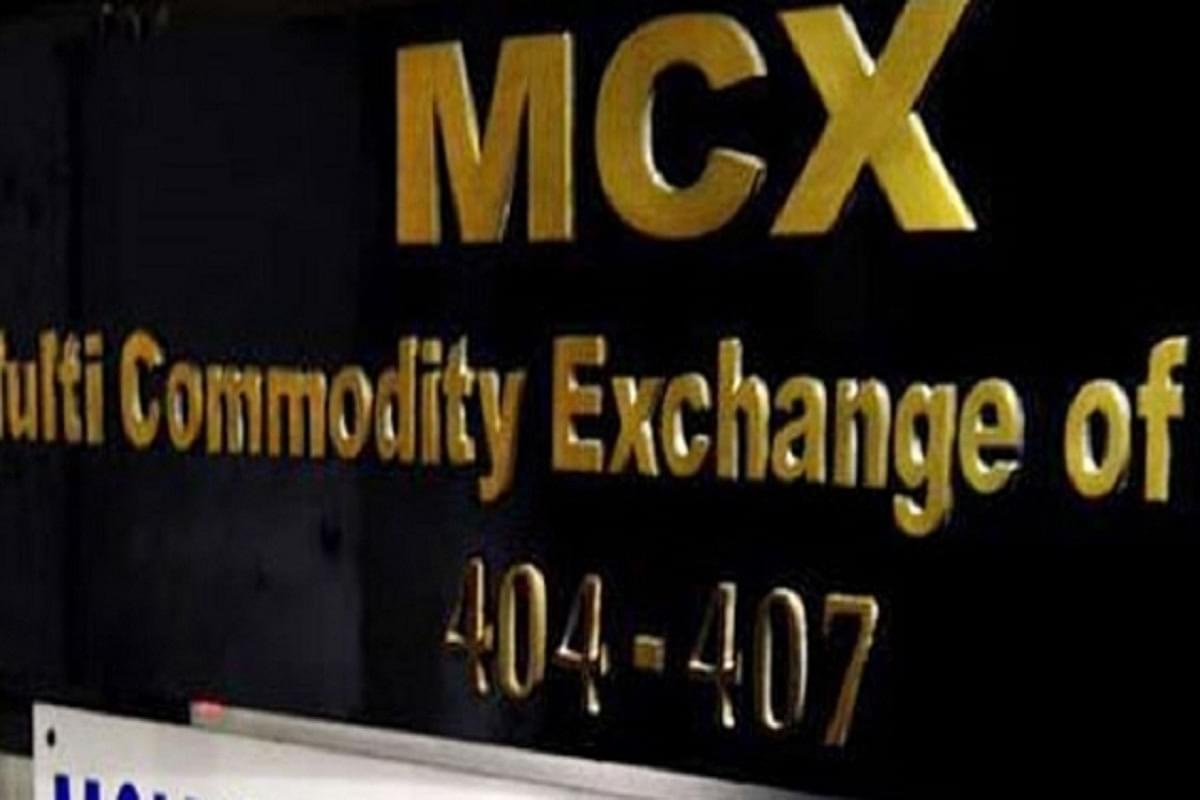 Tata Consultancy Services (TCS) will be responsible for developing the new trading platform for Multi Commodity Exchange (MCX) which is the largest commodity exchange in India.

In 2018, MCX had witnessed a series of glitches on its trading platform during a period of high volatility. While volatility attracts more traders, the ease and speed of entering and exiting trades play a major role in deciding the players’ returns. With glitches, traders would be inconvenienced while trading. Media reports suggested that the high trading volumes might have caused the glitches, but MCX had then refuted any negative claims about the platform’s capabilities.

In October 2020, MCX invited bids from companies willing to develop the commodity derivatives platform. 63 Moons, Millennium Exchange and TCS were the bidders for the contract and TCS won the mandate. MCX had already disclosed the issue in February.

But when the NSEL default crisis struck, Financial Technologies was forced to sell off its stakes in all exchanges and continue as an independent software vendor. Nevertheless, it had binding pacts with MCX, IEX, and MSEI about being the vendor for the exchanges’ software. But all three companies have replaced or have been looking to replace 63 Moons as a vendor.

IEX bought out the perpetual software licence from 63 Moons for Rs 108 crore in 2015. According to reports, MSEI had also been looking to replace 63 Moons as the prices were higher than the market rates. Reports suggested that MSEI could reduce its technology expenses by 25 per cent to 40 per cent, by replacing its vendor. MCX too, was spending 10-13 per cent of it revenues on software support charges and product licence fees alone. The contract between 63 Moons and MCX ends in September 2022.

Earlier this month, MCX’s chief technology officer, Manav Jain, had quit the exchange just as it looks to transition its entire technology platform. The exchange might also be facing trouble with lower volumes, as volumes fell from Rs 43,260 crore to Rs 24,251 crore in August 2021. The month of July also saw a fall in volumes.

The exchange’s moves to monetise options trading and to introduce new products could allow it to grow revenues and enhance trading volumes.