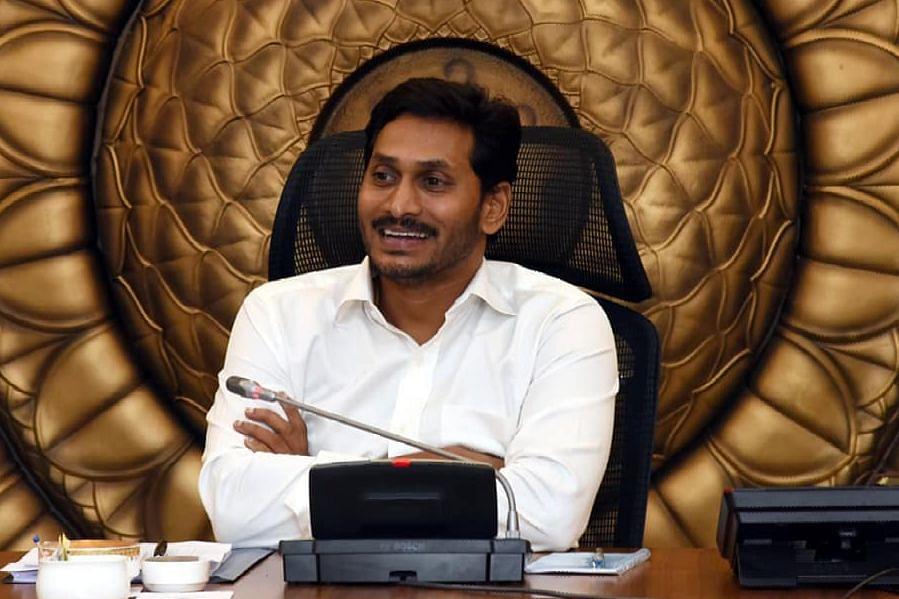 The Tirupati Tirumala Devasthanam (TTD), the trust that manages the administration of the world-famous Sri Balaji temple, is in the eye of another storm. This time, over the allocation of lands to two mutts on the sacred Seven Hills.

According to local media, the TTD has “regularised additional lands occupied by the Mouna Swamy Mutt and Visakha Sree Saradha Peetam at Tirumala”.

The additional lands have been allocated to the two mutts at lower lease rentals of Rs 374 per square feet for Mouna Swamy Mutt and Rs 964 for Visakha Sri Saradha Peetham.

A government order issued by Andhra Pradesh Special Chief Secretary J S V Prasad said the allocation was made on a representation received from the TTD executive officer.

The order was issued on 4 June and it regularises 1,870 square feet that Mouna Swamy Mutt occupied and 4,817 square feet occupied by Visakha Sri Saradha Peetham at Tirumala.

Both mutts were occupying lands in addition to what they had been originally allocated by the TTD, which passed a resolution in December 2019 to regularise the additional lands occupied. The TTD then made a representation to the state government.

Telangana Today media outlet reported that the regularisation has been questioned by a section of the devotees and opposition parties in the state.

This is because Swamy Swaroopanandendra Saraswati, who heads the Visakha Sri Saradha Peetham, is seen close to Chief Minister Y S Jagan Mohan Reddy. The seer had hailed Reddy’s victory in the assembly elections last year.

Soon after taking oath as Chief Minister, Reddy, who has been the seer’s follower for nearly three years now, called on the Swamy at his Visakhapatnam ashram and took his blessings.

Telangana Chief Minister K Chandrasekhar Rao is also a follower of Swaroopanandendra, and sought his blessings in 2018 after winning the assembly polls.

The allocation has been questioned mainly since land availability around the Tirumala Sri Balaji temple is scarce.

TTD chairman Y V Subba Reddy came up with a weak defence of the allocation, saying no new allotment had been made and it was not done for individuals.

“They are the mutts who are engaged in the propagation of Hindu religion,” Subba Reddy, the maternal uncle of Jagan Mohan Reddy, said.

The mutts had raised the compound walls to prevent wild animals from entering. These animals had strayed into the mutts’ area due to lack of devotees’ movement in Tirumala since the Balaji temple was closed as part of the nationwide lockdown from 25 March.

“To prevent this they erected fencing and raised compound walls,” he said.

The Bharatiya Janata Party (BJP) has criticised the allocation saying neither the TTD nor the State Endowment Department had the right to give away temple lands “that belong to the devotees”.

“If you can’t protect the temple lands hand it over to the concerned institution or otherwise leave the management (of the temple),” he said.

TTD chairman Subba Reddy retorted: “The mutts already had their lands buildings which they were using for various activities related to propagation of Hindu dharma. To improve their existing facilities they had sought some more land.”

The controversy comes on the heels of another one a fortnight ago, when the TTD board made public its decision to sell 23 land assets in Tamil Nadu.

The move was stopped by the Reddy government after a hue and cry was raised. Later, the TTD decided that it would not dispose of immovable properties donated by devotees.