To End Key Agrochemicals’ Import From China, India To Produce Them Domestically 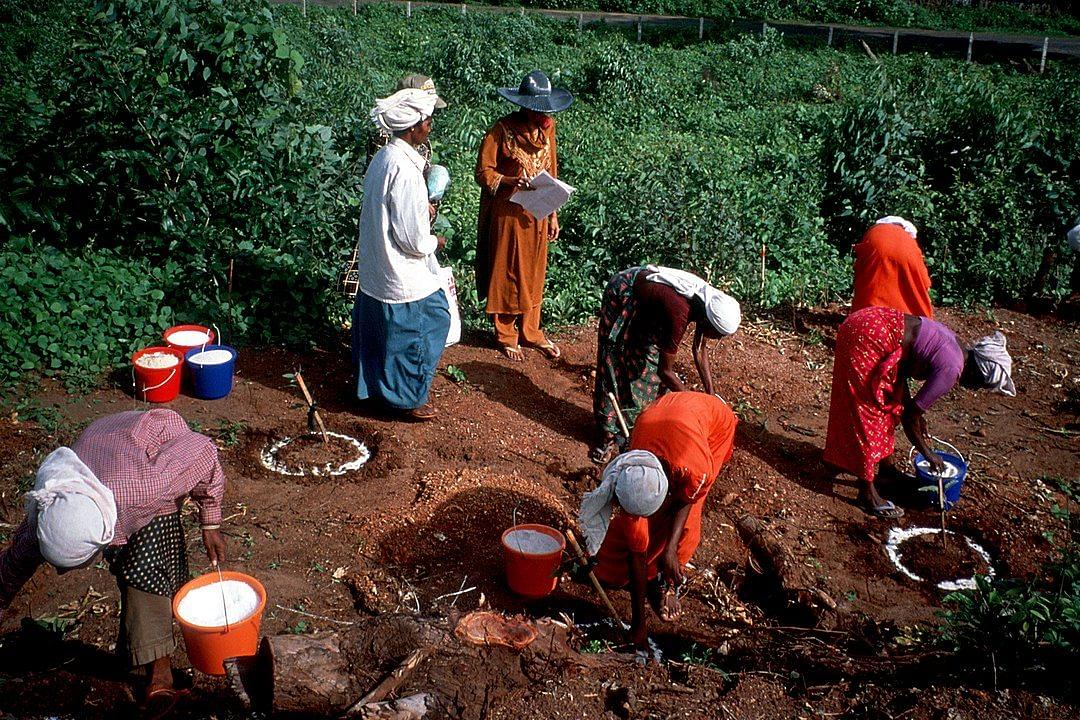 These chemicals, which are key for the growth of plants and for resisting diseases, had been imported until now, mainly from China. From now on, Gujarat State Fertilizers and Chemicals (GSFC) will be manufacturing these chemicals.

Interestingly, this development comes on the heels of GSFC having imported 4,600 tonnes of these chemicals and sold them to farmers in the country.

The development also comes within 10 months of the Gujarat Agro Industries Corporation (GAIC) having made a test launch of water-soluble fertilisers, including calcium nitrate, imported from China.

Then, GAIC Chairman and Bharatiya Janata Party member of Gujarat Assembly, Madhu Shrivastav, said that the corporation had imported 300 tonnes to sell the chemical to farmers at prices 5-10 per cent lower than what was prevailing in the market.

He also said that the imports could be scaled up to 3,000 tonnes. But relations, including bilateral and trade, between India and China have deteriorated following a border dispute at Ladakh.

The Narendra Modi government had come out with Atmanirbhar Bharat to help the economy recover after it was affected by the onset of coronavirus (Covid-19) pandemic. The government had announced a Rs 20 lakh crore stimulus under the programme.

Under Atmanirbhar Krishi, the Modi government has come up with agricultural reforms allowing farmers full freedom to sell their produce to buyers of their choice, enter into contract farming and sell without worrying about any stock limit for essential commodities, which has been removed.

Union Minister of State for Chemicals and Fertilisers, Mansukh Mandaviya, who formally launched the indigenous variety calcium nitrate and boronated calcium nitrate, said it was a decisive step towards Atmanirbhar Bharat and Atmanirbhar Krishi.

GSFC has launched both these chemicals at retail outlets from Solan in Himachal Pradesh and Bhavnagar in Gujarat.

GSFC, in which the Gujarat state government has a stake, has a capacity to produce 10,000 tonnes of these chemicals. Production will likely be raised by another 50 per cent in three months time.

GSFC officials told Mandaviya that the company will be raising its capacity to 30,000 tonnes by this time next year. A feature of these agrochemicals being produced in the country is that they will be made available at a price far lower than imported ones.

If the indigenous production succeeds, then India would be able to save foreign exchange to the tune of at least Rs 225 crore, that was spent on purchasing these chemicals.

Currently, India imports 1.25 lakh tonnes of these chemicals with 76 per cent of it being sourced from China. Other imports are from countries such as Norway, whose Yarra Chemicals markets this, and Israel.

Calcium nitrate is used as a water-soluble fertiliser in agriculture. In addition, it is also used in wastewater treatment and increasing the strength of cement concrete.

These chemicals strengthen cell walls. It is popular in the greenhouse and hydroponics, besides for uses of controlling certain plant diseases.