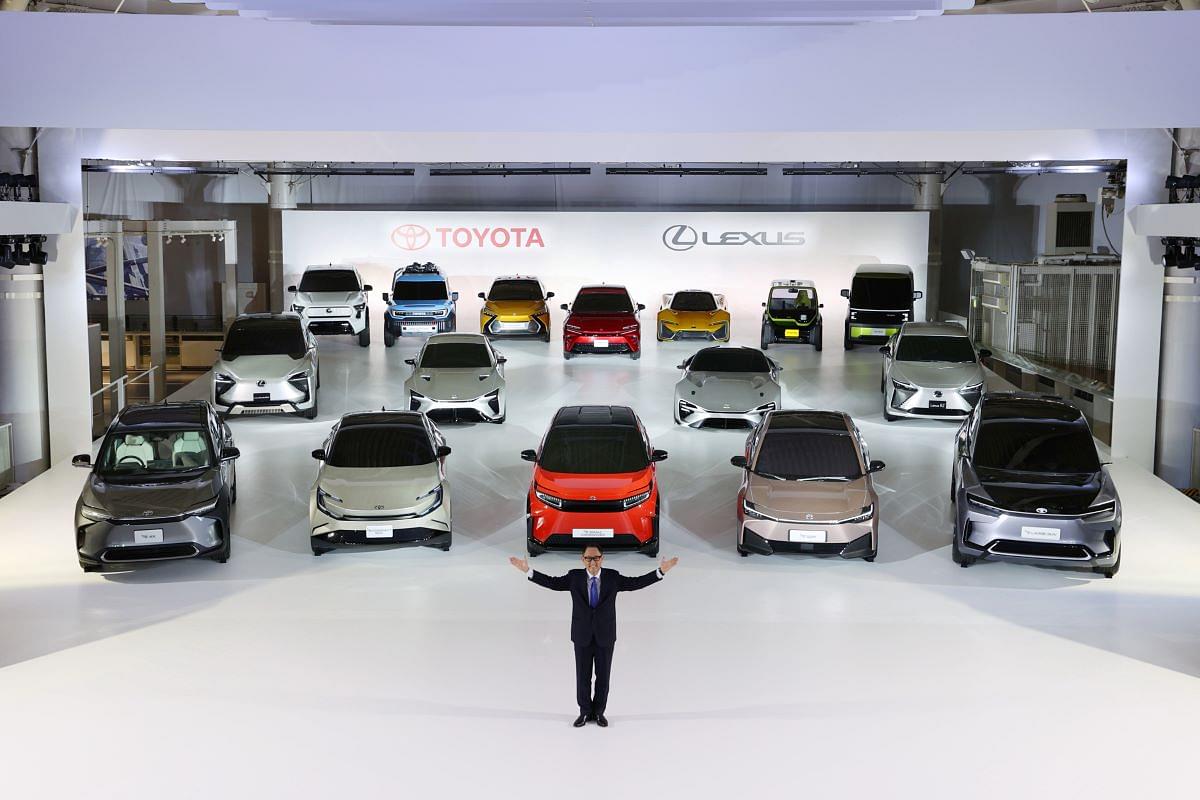 The Japanese automobile behemoth also revealed its plan to invest up to $35 billion (8 trillion yen) in research and development related to electric vehicles. This will be part of$70.4 billion (8 trillion yen) that the company will pour in to research and development as well as capital investment in electric, hybrid and fuel cell vehicles especially batter improvement.

The latest announcement by the company is likely to address criticism that it has been a laggard in electric vehicle space. In the past, the company emphasised on a combination of hybrids, EVs and hydrogen-powered vehicles as the way forward to reduce vehicle emissions and achieve carbon reductions.

As early as in 1997, Toyota launched the Prius, the world's first mass-production hybrid electric vehicle. In 2015, Toyota launched its first emissions-free, FCEV, the Mirai. Toyota has adapted hybrid electric powertrains to vehicles of all shapes and sizes. It currently offers 17 electrified vehicles in the company’s U.S. lineup, including HEVs, PHEVs, and FCEV, with more on the way.

The company continued to emphasis its commitment to provide a "diversified range of carbon-neutral options to meet whatever might be the needs and situations in every country and region.

"It is not us but local markets and our customers who decide which options to choose." President Akio Toyoda said.

In the area of batteries, Toyota has been pioneering player having invested in in-house research, development, and production of batteries for many years. The company has embarked on efforts to achieve breakthrough in development of lithium-ion batteries in 2003.

Toyota's battery research division set up in 2008 works on advancing research on solid-state batteries and other next-generation batteries.

In 2020, Toyota established Prime Planet Energy & Solutions to accelerate its efforts in the battery business.

The company also said it will be self-sufficient in battery raw materials including lithium until 2030 through cooperation with trading house Toyota Tsusho.