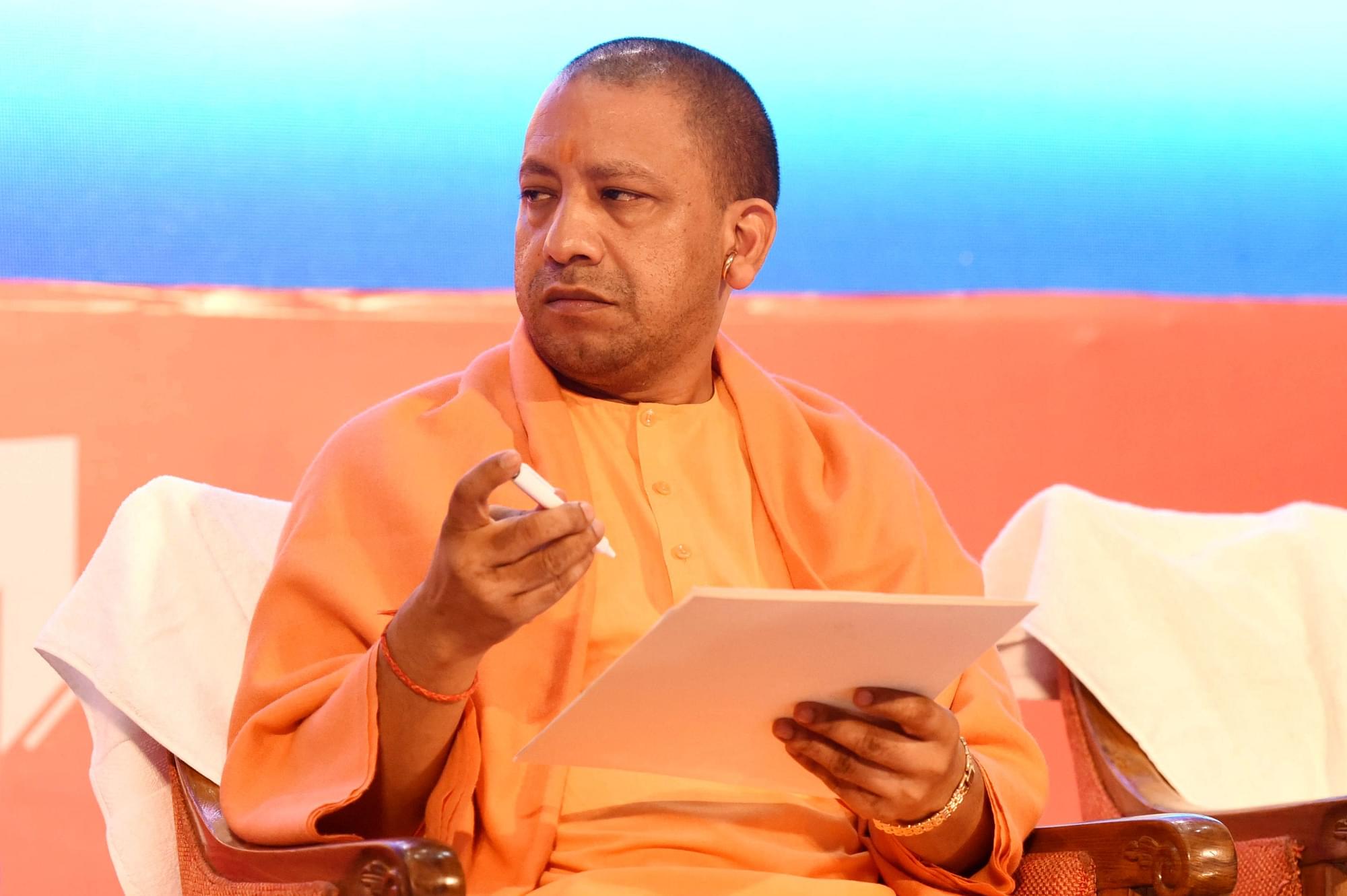 The Yogi Adityanath government in Uttar Pradesh is taking stringent measures for the next leg of lockdown in the state. While the countrywide lockdown was extended to 3 May by Prime Minister Narendra Modi, Adityanath has placed some steps to fight the Covid-19 situation in a set of measures to ensure that the spread remains under control in all districts.

Adityanath has ordered the district administration, particularly district magistrates (DMs) and superintendents of police (SPs) to take strict measures against people who are found hiding information about being infected with the coronavirus.

According to this Times of India report, stringent measures will be taken against those who are found to be intentionally spreading infection. Clear directions have been given to home and police departments.

DMs and SPs have been directed to keep a vigil on every house and religious places in the rural areas. They have been asked to check houses thoroughly. Action will be taken against DMs and SPs in case laxity is found.

Doctors and nurses in 40 districts are being trained in infection prevention protocol to ensure that they do not get infected while treating patients.

The state is going for pool testing beginning today. The process is believed to accelerate the screening. Under this process, reports say, a number of samples are tested together. If they test negative, then the report of those many cases will be negative. In case there is an infection, then the samples will be out under individual testing.

A consultation facility through telecommunication facility has been initiated on a designated number (18001805145). Here, people can consult doctors over the phone. Retired doctors, who want to pitch in help by giving Tele consultancy can register themselves. Efforts are on to keep private hospitals infection free.

Jagran reported Adityanath as saying that the search for the members of the Tablighi Jamaat must continue in the state.

According to this report, arrangements have been made to ensure that farmers do not face hurdles during the harvest season.

Currently, the harvest of rabi crops is on. The Adityanath government has allowed private agencies and farmers producers organisations to procure the orifice at doorstep to maintain the social distancing protocol.

The reopening of 5,200 industrial units involved in the manufacturing of medical health care supplies is in process. Their concerns and issues regarding labour, passes and transport are being resolved.

The management of 30,500 companies has been spoken to by state authorities. It has led to the payment of wages and salaries of their labourers for the month of March. The total runs to Rs 420 crore, as per the Business Standard report.