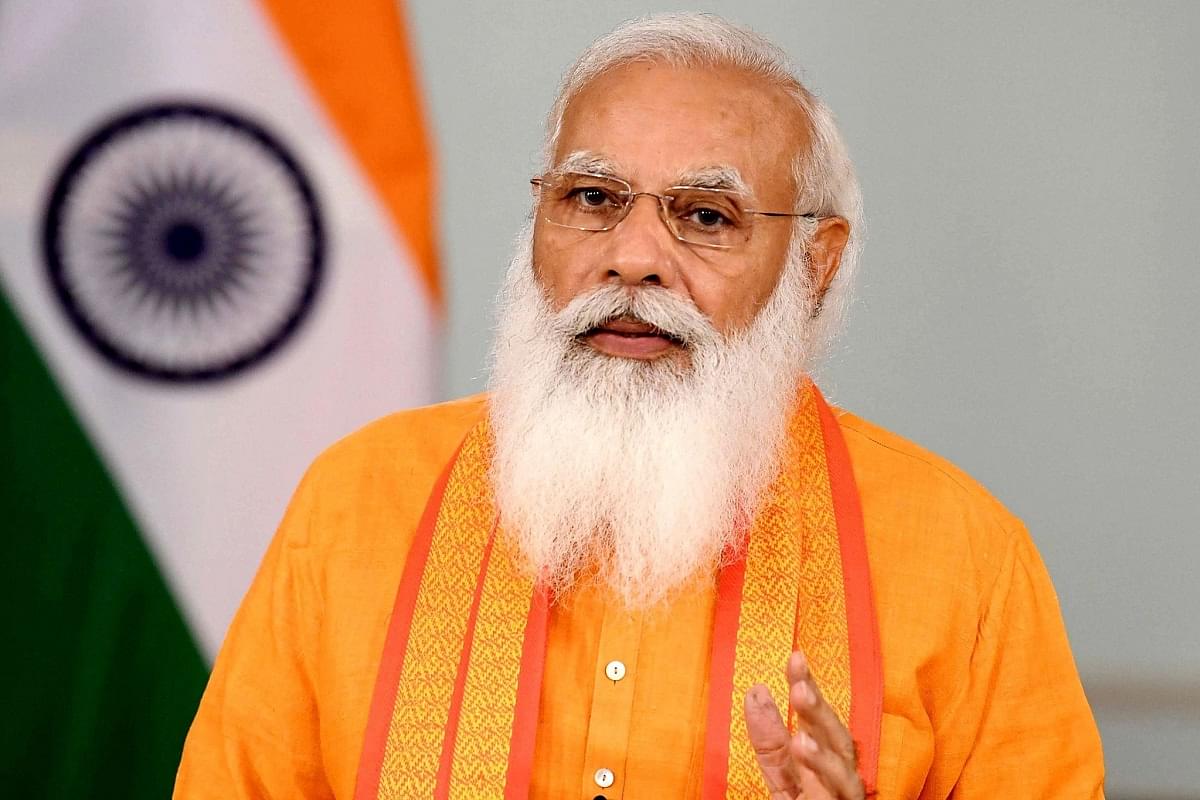 The Union government announced on Wednesday that it will extend Pradhan Mantri Garib Kalyan Anna Yojana (PMGKAY) for another four months, until March 2022. Apart from that, as promised by Prime Minister Narendra Modi, the Union cabinet also gave its formal approval to repeal the three contentious farm reform laws in the winter session of Parliament.

The PMGKAY was introduced in the first Covid-19 relief package from April 2020. It provides more than 80 crore ration card holders with 5 kg each of rice or wheat a month free of cost, in addition to the 5 kg given under the National Food Security Act. The scheme was extended thrice, and was scheduled to end in November.

“In the last more than 20 months, we have seen that the poor, even the middle class families have suffered, not here but globally as well. One of the ways to help the poor families was to give them foodgrains,” Information and Broadcasting Minister Anurag Thakur was quoted as saying by The Hindu.

“We still feel as the economy is getting back on track, the figures are looking much better. At the same time, Prime Minister wants to help those poor families who have gone through this COVID-19 pandemic, so that for the next four months, they should be helped and foodgrains should be given to them,” he added.

Already, the Yogi Adityanath-led Uttar Pradesh government had announced a unilateral extension of the PMGKAY until March 2022.

This fifth phase of the scheme, from December 2021 to March 2022 will entail an estimated subsidy of Rs 53,345 crore, with a total outgo of 163 lakh tonnes of grain, according to an official statement. In the first four phases, PMGKAY disbursed almost 600 lakh tonnes of grain to the states, at a subsidy cost of about Rs 2.07 lakh crore.

The government informed that despite the higher outgo due to PMGKAY, the Food Corporation of India's (FCI’s) food grain reserves currently stand at a record 616 lakh tonnes and are expected to increase to 942 lakh tonnes by June 2022 following rabi season procurement. This would stretch FCI’s storage capacity to its maximum limits.

“On 19 November, PM announced, and today, within five days, we have fulfilled all the formalities. In the upcoming winter session, the priority would be to take these Bills and repeal them at the earliest,” Thakur said.

He didn't give any clear answers on protesting farmers’ continued demand for a legal backing to the minimum support prices for their crops, and setting any timeline on the Prime Minister’s promise to set up a committee to make the MSP more effective and transparent; change crop patterns; and promote zero-budget agriculture.