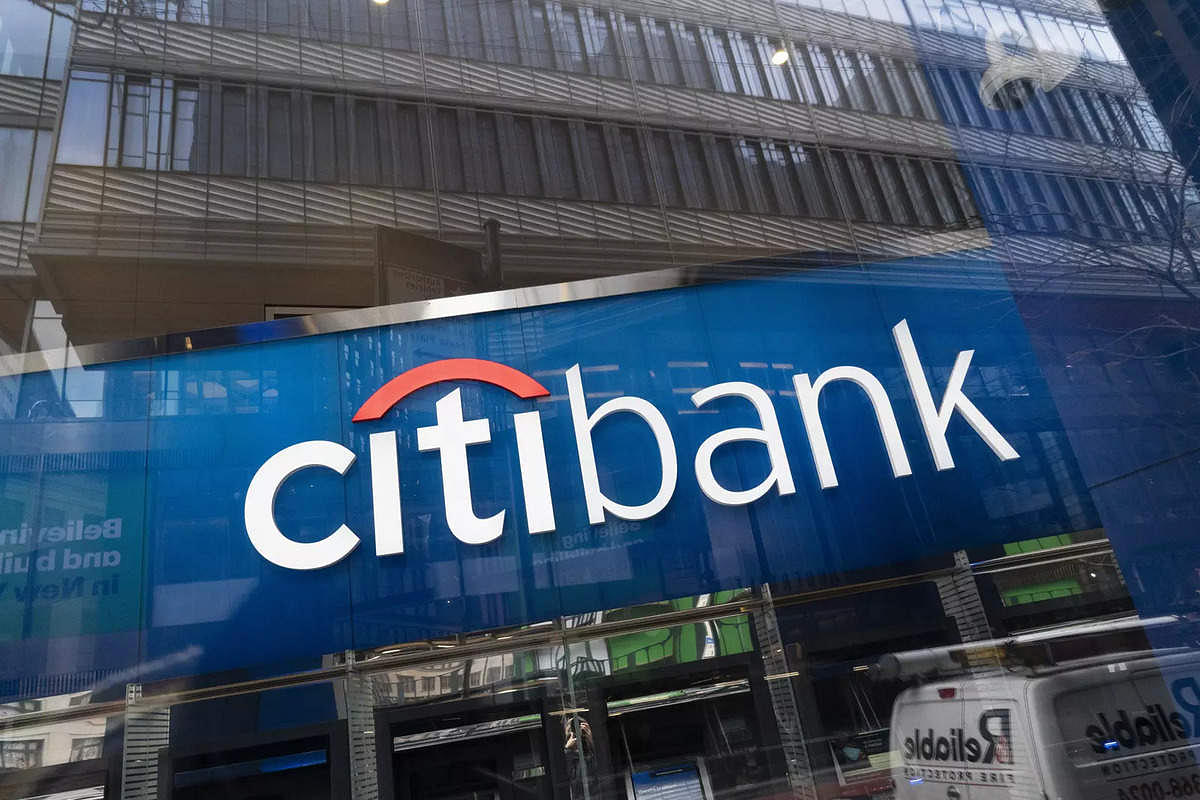 The Singapore-based regional banking group UOB on Friday (Jan 14) announced that it has entered in to an agreement to acquire Citigroup's consumer banking businesses, comprising its unsecured and secured lending portfolios, wealth management and retail deposit businesses, in Indonesia, Malaysia, Thailand and Vietnam.

UOB said that as part of the proposed acquisition, it plans to onboard the employees in the consumer business unit of Citigroup in these 4 markets.

The total cash consideration for the proposed acquisition will be calculated based on an aggregate premium equivalent to S$915 million, plus the net asset value of Citibank's consumer business at the completion of the deal, said Mr Wee.

Under the leadership of CEO Jane Fraser, Citigroup is scrapping its global consumer banking division and reducing its sprawling retail banking footprint. The bank will focus on the lucrative wealth management business.

In April 2020, Citigroup announced that it will exiting from its consumer franchises in 13 markets including Australia, Bahrain, China, India, Indonesia, Korea, Malaysia, the Philippines, Poland, Russia, Taiwan, Thailand and Vietnam. The move was seen as an attempt to boost profitability by cutting costs in its underperforming consumer banking business.

“While the other 13 markets have excellent businesses, we don’t have the scale we need to compete. We believe our capital, investment dollars and other resources are better deployed against higher returning opportunities in wealth management and our institutional businesses in Asia. We will continue to update you on strategic decisions as we make them while we work to increase the returns we deliver to our shareholders,” CEO Fraser said on the decision to exit retail banking business in 13 markets.

While other Wall Street banking behemoths like Goldman Sachs and Morgan Stanley are trading at near record highs, Citi has been the worst-performing US banking stock in 2021.

Reversing a decades-old retail strategy, many big banks are retreating from a 'global retail bank' model.

HSBC Holdings sold its US retail network deciding to redirect capital to higher-return businesses in wealth management and Asia. Spain’s Banco Bilbao Vizcaya Argentaria sold most of its US lending business.

"We continue to make steady progress on executing our strategy as demonstrated most recently by the signing of an agreement to sell four consumer businesses in Asia. We are also aligning our organization and reporting structure with our strategy, including the creation of the Personal Banking and Wealth Management and Legacy Franchises segments." CEO Fraser said.