UP Anti-Conversion Law: Why Some Groups Are Up In Arms Against Draft Proposals 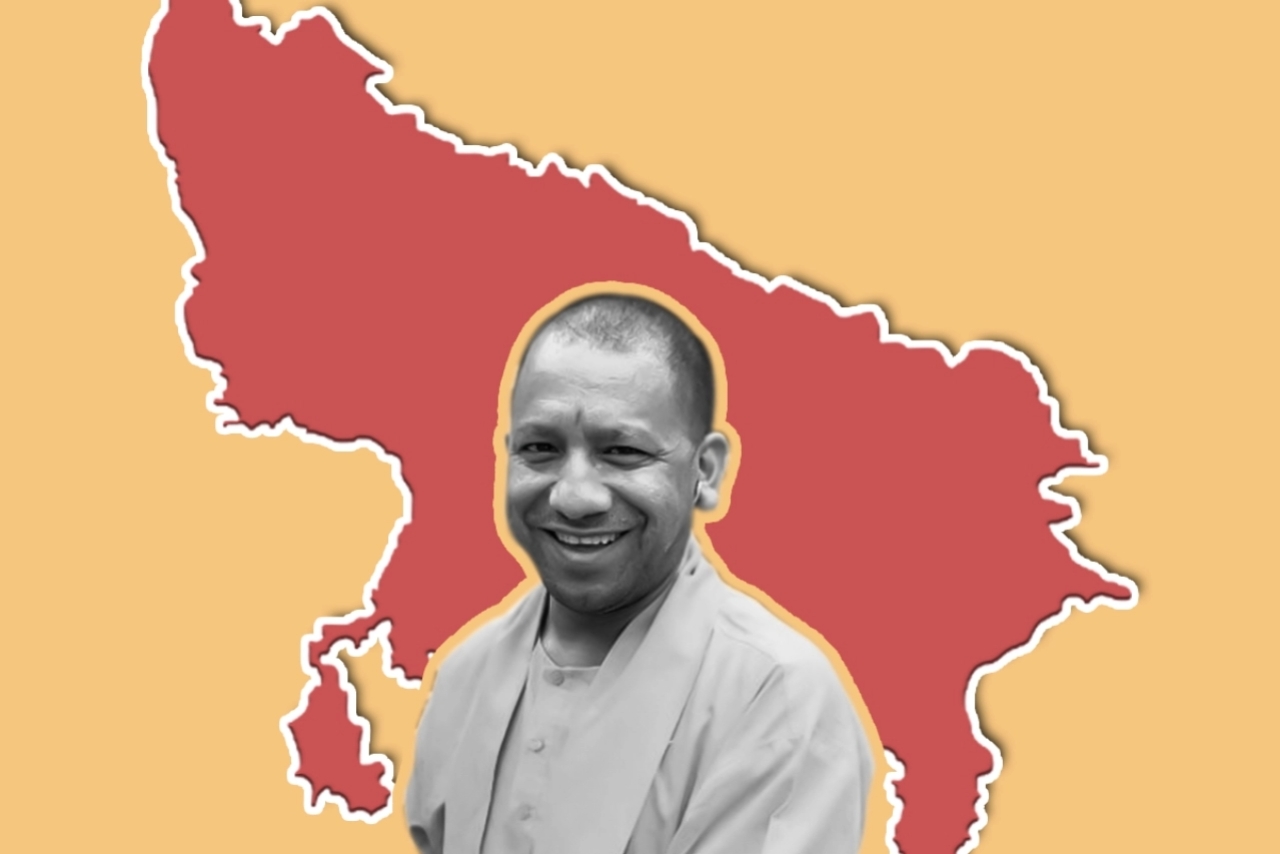 As the Uttar Pradesh government gears to engage with the draft for a new law to check forcible religious conversions, there are reports of certain groups speaking against it. The proposed bill is expected to bring a new and stronger control against forcible conversion.

The general perception that the Uttar Pradesh's version of the anti-conversion law, if the proposed bill is passed, will arm women, and people from the weaker sections of the social spectrum against forcible conversion and conversion in marriage.

Reports suggest that certain groups think that there is no need for a new law.

In its report, the Uttar Pradesh Law Commission has mentioned the instances of forcible conversions in the different districts of the state.

This report points to objections being raised by a Mumbai bishop. The observations seem to have not gone down well with some groups.

ANI quoted Justice Aditya Nath Mittal, the commission chief as saying: “Indian Constitution has given freedom to exercise religion, but some agencies are misusing this freedom. They lure people into converting religion in the pretext of marriage, better jobs & lifestyle.”

Currently, Uttar Pradesh doesn't have a law on forced conversions. The draft submitted by Uttar Pradesh Law Commission proposes that the burden of proof would be on the person who carries out the conversion.

There are recommendations in the proposed bill from the state law commission which were submitted to the government last week, according to reports.

Ghar wapsi, a practice, which is meant for converting back to one's original religion, should not be deemed as a crime. Conversation will be declared null and void if it is done only for marriage and in case it is challenged by either party.

This, in particular, seems to be not going down well with certain groups.

Another important highlight: in case of a marriage getting challenged on grounds of forced conversions, even marriage could be deemed and declared null and void.

The Hindu said in its report:

The report was prepared after going through pre- and post-independence laws in the country and neighbouring countries like Nepal, Myanmar, Bhutan, Sri Lanka and Pakistan.

For sceptics, all eyes are on the recommendations and comments made by the Uttar Pradesh Law Commission, which took three months to prepare its report.

The draft recommends a jail term for forced conversions of one to five years. The punishment proposed in the draft for the conversion of SC/ST would be a jail term of two-seven years.

“The commission is of the view that existing legal provisions are not enough to check religious conversions and on this serious matter, a new law is needed like in 10 other states,” the report said, according to The Hindu.

According to reports, the report submitted by the state law commission also carried recent newspaper clippings related to recent forcible conversions. It also includes "international covenants on the right to religion."

Get Swarajya in your inbox everyday. Subscribe here.
Tags:
19 Shares