UP Forced Conversion Racket: Differently Abled Children Were To Be Brainwashed And Used As Human Bombs, Reveals Report 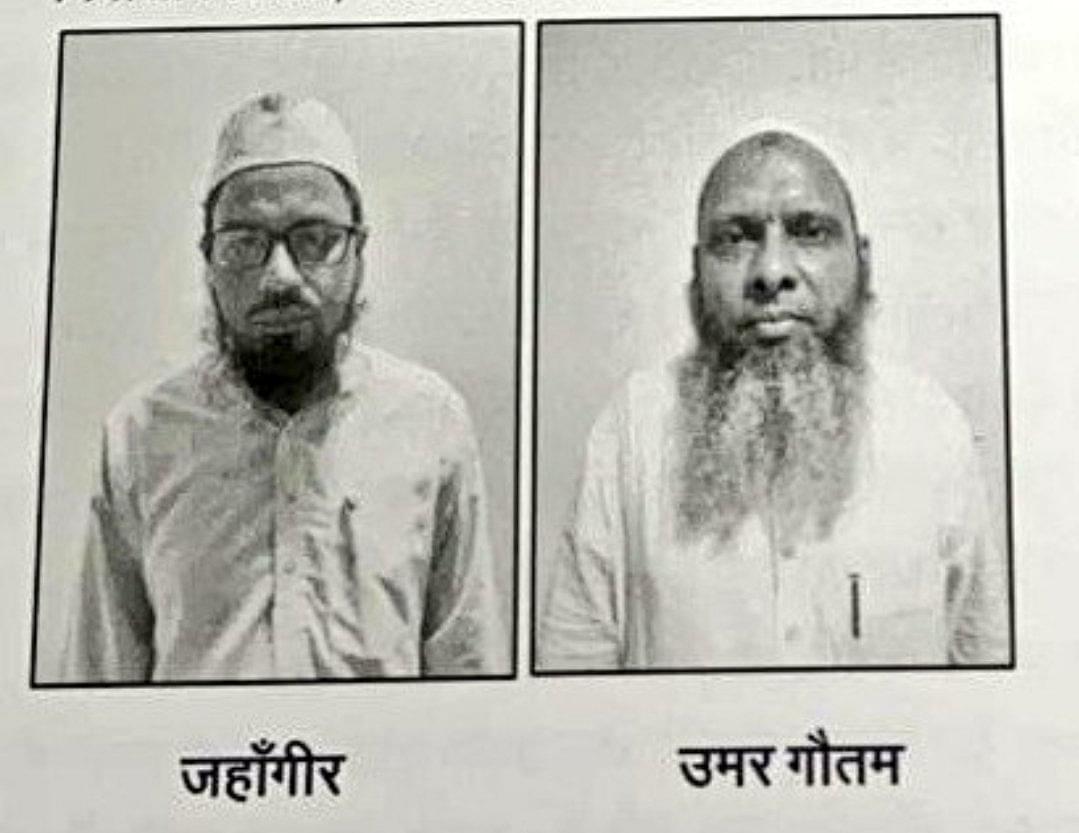 In a shocking development, the further questioning of two individuals accused of mass religious conversion racket by the Uttar Pradesh anti-terrorist squad (ATS) has revealed that the duo had devised a sinister plan to first convert the hearing and speech impaired children into Islam and then use them as human bombs, reports Dainik Jagran.

A senior official stated that the people involved in the racket wanted to brainwash these children into accepting Islam and later on utilise them as human bombs in India and around the world.

The conversion gang is said to have targeted people in Noida, Varanasi, Mathura and Kanpur. Earlier, the UP ATS had arrested the said individuals following the registration of an FIR in the case at Lucknow's ATS police station.

Additional Director General of Police (Law and Order) Prashant Kumar had stated that Gautam, who is himself a convert to Islam from Hinduism, boasted to the police of having converted at least 1,000 people to Islam, luring them with marriage, money and jobs.

"I converted at least 1,000 non-Muslims to Islam, marrying them all to Muslims," Kumar quoted Gautam as saying.

The outfit that they ran is 'Islamic Dawah Center', having access to funds from Pakistan's ISI and other foreign agencies, said the ADG.

He further said that the ATS had been working on the intelligence inputs that some people were getting funds from the ISI and other foreign agencies for converting poor people to Islam and spreading communal enmity in the society.