UP: Yogi Adityanath Govt Sets Up Two Tribunals At Lucknow, Meerut To Recover Damages From Rioters 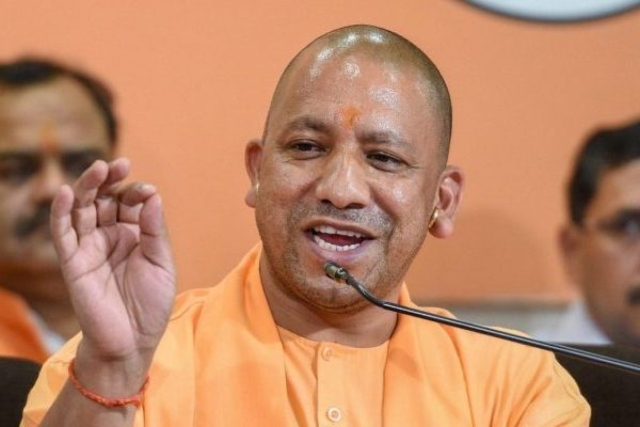 The Yogi Adityanath government has set up two tribunals at Lucknow and Meerut to dispose off the claims of private individuals and government authorities for compensation for destruction of property during protests and riots.

The state government had notified 'Uttar Pradesh Recovery of Damage to Public and Private Property Ordinance 2020' in March this year.

The two tribunals, which will cover the entire state, are coming up at a time when the Karnataka government has also adopted the Uttar Pradesh model of attaching property of rioters involved in the recent communal clashes in the state.

Claims from Saharanpur, Meerut, Aligarh, Moradabad, Bareilly and Agra divisions will be taken up by the Meerut tribunal.

The ordinance was promulgated after anti-Citizenship Amendment Act protests rocked the state in December 2019.

The state government booked hundreds of people for allegedly damaging property in over 20 districts of the state. The home department then put up hoardings with photographs of those identified as having participated in the protests with the amount each of them owed to the government for destruction of property.

The matter was challenged in the High Court, but the government brought an ordinance to empower itself to recover the damages.

As per the ordinance, the government or owner of a private property can file claims for compensation within three months of incidents like protests or riots in which the property has been damaged or destroyed.

The order of the tribunal will be considered final and cannot be challenged before another court. The tribunal will also be empowered to attach the property of the accused. The notification about the ordinance stated that liability for destroyed and damaged property will be fixed on the accused and those who are accused of instigating or exhorting them.

"The tribunal also has the power to decide a matter ex parte, if those given notices do not respond," the notification said.