US Envoy To Pakistan Visits PoK, Calls It 'Azad Jammu And Kashmir' 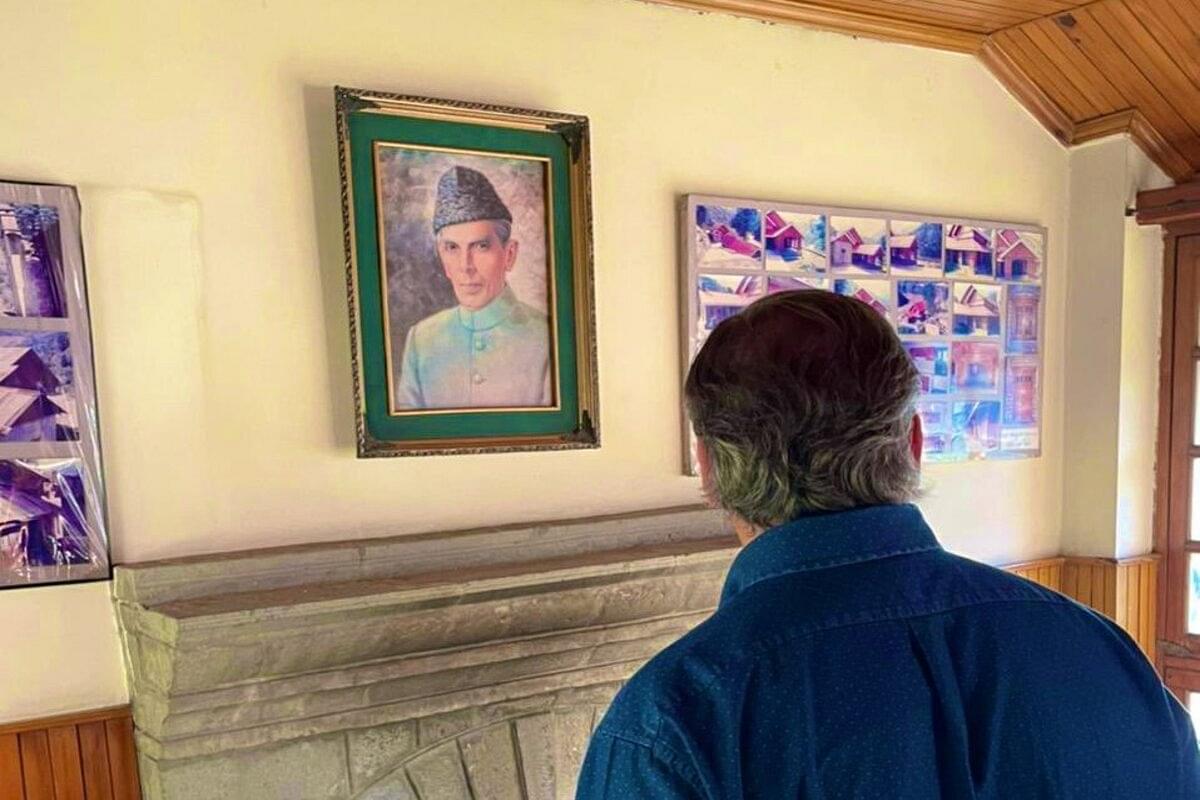 US ambassador to Pakistan, Donald Blome in PoK. (@usembislamabad/Twitter)

The ambassador of the United States to Pakistan, Donald Blome, visited parts of the Indian union territory of Jammu and Kashmir under Pakistani occupation on Monday (3 October).

In what is being seen as a sign of trouble in India-US relations, Blome referred to the occupied territory as "AJK," short for "Azad Jammu and Kashmir," as this area is called in Pakistan.

During his visit, the US ambassador paid a visit to the Dak Bungalow in Muzaffarabad, a building that Muhammad Ali Jinnah had visited in 1944 and has been turned into a memorial for him.

The building, he said, had been damaged during the 2005 earthquake and has been restored by the "local government," referring to the puppet regime installed by Rawalpindi in the occupied territory.

In complete disregard of the fact that it is located in Indian territory occupied by Pakistan, the US ambassador said that the building "symbolizes the cultural and historical richness of Pakistan".

The Biden administration has argued that the package was needed for counterterror measures. India, however, has rejected this reasoning.

During his recent tour of the US, External Affairs Minister S Jaishankar said that the US was "not fooling anyone" with its argument.

"At the end of the day, for someone to say I am doing it because it is for counterterrorism, when you are talking of an aircraft of the capability of a F-16, everyone knows where they are deployed, what is its use, what is its capability. You are not fooling anybody by saying these things," he said.