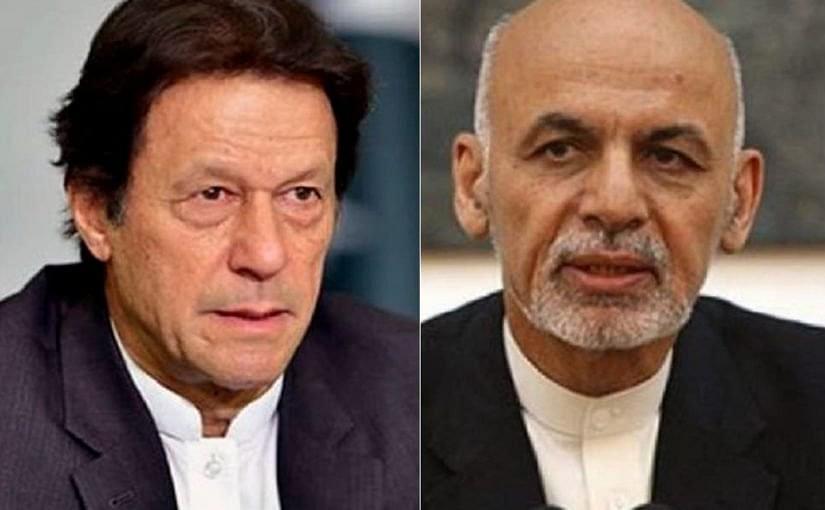 Days after the US-Taliban peace agreement was signed in Doha Qatar, the fault lines seem to be appearing.

The demand made by the Taliban for the release of 5,000 Taliban prisoners was refused by President Ashraf Ghani, which in turn resulted in the Taliban saying no to joining the intra-Afghan dialogue until the demand was met, reports Eurasiantimes.

This standoff has sent alarm bells in Pakistan which is often viewed as the chief benefactor of the Taliban.

Pakistan Foreign Minister Shah Mehmood Qureshi urged both sides to exercise restraint and said, “President Ghani should show magnanimity in the larger national interest and Taliban should also show flexibility.” According to Qureshi the freeing of prisoners was part of the deal signed by the Taliban and the United States.

Qureshi said that this was an opportunity to end the decades of violence and that the release of prisoners will not be unilateral but bilateral. He added that the success of the peace deal depends on the Afghan leadership to create a conducive environment. He further cautioned that any failure would lead to more suffering for the Afghan people who are already tired of war.

Meanwhile, he also underlined the ‘positive role’ played by Pakistan in the process.

In reply to comments from Qureshi, a statement issued by the Afghan foreign ministry read, “The Government of the Islamic Republic of Afghanistan strongly condemned the recent remarks made by Pakistan’s Foreign Minister Shah Mehmood Qureshi on the domestic affairs of Afghanistan.”

Pakistani experts have accused Ghani of trying to derail the peace deal by insinuating that he is unhappy as he may not have any major role in the new government. They further added that India, which has played a key role in building infrastructure in Afghanistan, does not want the Taliban to come to power at any cost.

For Pakistan, the peace deal signed between US-Taliban achieves two objectives --the withdrawal of US forces, and ending India's influence in Afghanistan.

The presence of India in Afghanistan has always been a thorny subject for Pakistan as it sees this as an attempt by India to sandwich its border from the West and from the East. For Pakistan, the Taliban are strategic assets just like other terror groups such as Lashkar e Taiba and Jaish e Mohammed.

After America sent its troops to Afghanistan in 2001, Pakistan has received a lot of incentives in the form of weapons and financial aid for providing logistical support. However, after Donald Trump became president, the aid was stopped and questions were raised for providing a safe sanctuary to the Taliban inside Pakistan.

Which is why Pakistan desperately wants the Taliban gets its foothold in Afghanistan, as it will allow more leverage in Kashmir which has seen a drop in violence and many of the local terror commanders have been killed after the abrogation of article 370.

However, the peace deal that was signed on 29 February has not started on the right foot as the US military conducted airstrikes on Taliban on 4 March in the southern Helmand province after Taliban attacked Afghan security forces. This has resulted in the death of over a dozen security personals.

Any failure of the peace deal jeopardises the strategic depth doctrine of Pakistan in Afghanistan and it is imperative for them that Kabul has a government that is friendly.