Uttar Pradesh To Give Wrestling A Strong Fillip, Invest Rs 170 Crore Till 2032 In Training And Sport Promotion 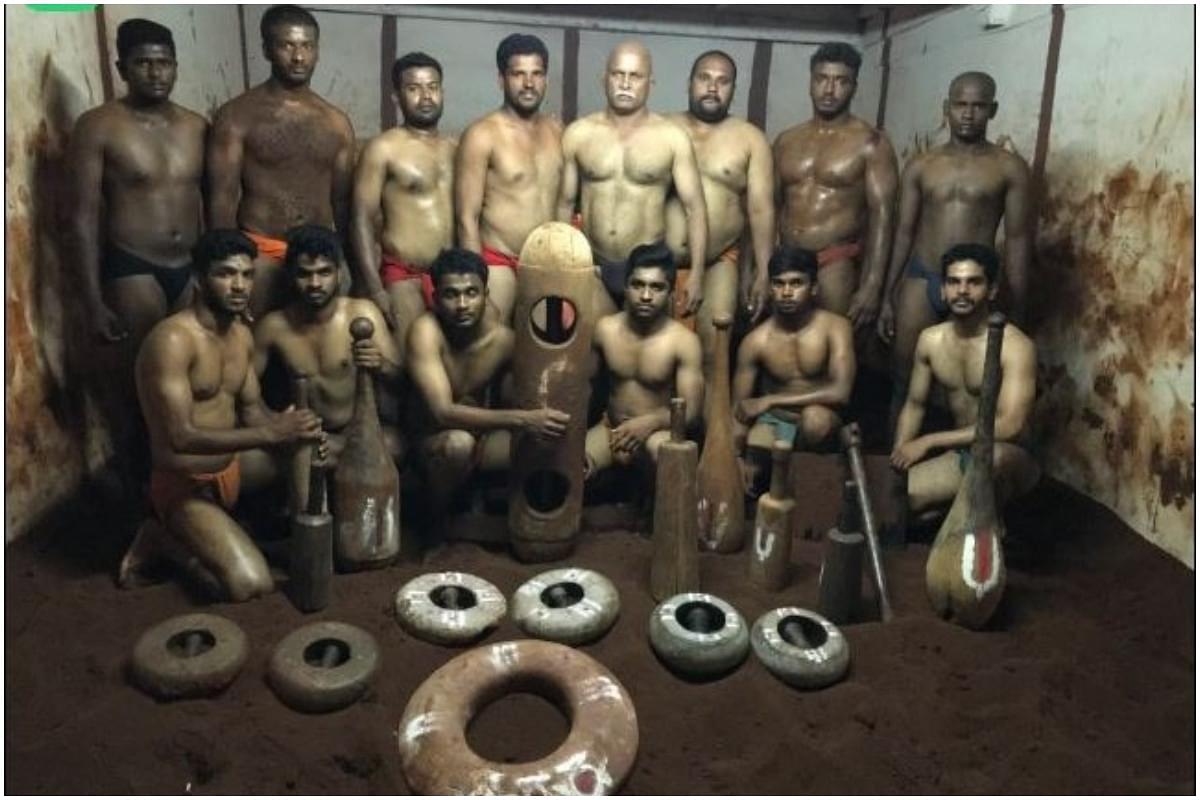 Uttar Pradesh Chief Minister Yogi Adityanath, on 19 August 2021, made an announcement that the UP government will adopt two sports, including wrestling, and finance them for the next 10 years.

The Sports Department is yet to finalise its decision about the other sport.

According to the government, it will adopt the wrestling sport until the 2032 Brisbane Olympics. It is expected to invest Rs 170 crore till 2032 to strengthen, support and build infrastructure for wrestlers, informed Brij Bhushan Singh, President, Wrestling Federation of India (WFI).

Singh said, “Odisha is a small state, yet it is supporting hockey in such a great way, so we thought why can’t Uttar Pradesh support wrestling when it is such a big state. We contacted them and Chief Minister Yogi Adityanath accepted our request."

As per the accepted proposal, the state government is to provide a support of Rs 10 crore every year till the 2024 Paris Olympics — that is Rs 30 crore in total.

For the 2028 Los Angeles Olympics, the government is to provide Rs 15 crore per year, that is Rs 60 crore in the Olympic cycle.

The WFI will also be renewing its collaboration with Tata Motors as the principal sponsor of Indian wrestling. The deal signed in 2018 brought with it a financial support of Rs 12 crore, which enabled the federation to extend central contracts to wrestlers until the Tokyo Olympics.

Earlier, under the same, CM Yogi also announced that the state government will establish a sports university in the name of Major Dhyan Chand.

A wrestling academy will also be set up in Lucknow. Not only this, the diet money of the players in the sports college will now be increased from Rs 250 to Rs 375 per day, on Sports Authority of India (SAI) recommednation.

The players from Uttar Pradesh who have won medals in international sports events like Olympics, Commonwealth, World Championships etc. will be given direct appointment to gazetted posts in the state government and as Deputy Superintendent in the state police.

Before this, the WFI could only manage personal and foreign coaches for senior wrestlers, but now, with the UP government's financial aid, the federation can invest heavily in training cadet and junior wrestlers also, and take wrestling to the next level.

The WFI chief said it sends wrestlers to foreign countries for exposure and training but they want to put a system in place where top international wrestlers come to India and train here.

The federation is planning to set up state-of-the-art wrestling academies in India. One academy is to come up in Lucknow, while another one is being envisioned in Noida.

It remains to be seen whether WFI will allow private NGOs such as JSW and OGQ, which it had earlier accused of "spoiling the wrestlers", to support wrestling after this agreement with the state government.

When asked about it, Singh said that all doors are open, but they have to comply with the rules of the federation. The federation will welcome private players if they are ready to cooperate with the WFI and function in a transparent manner.

The private firms will, however, be barred from signing secret agreements with individual wrestlers.