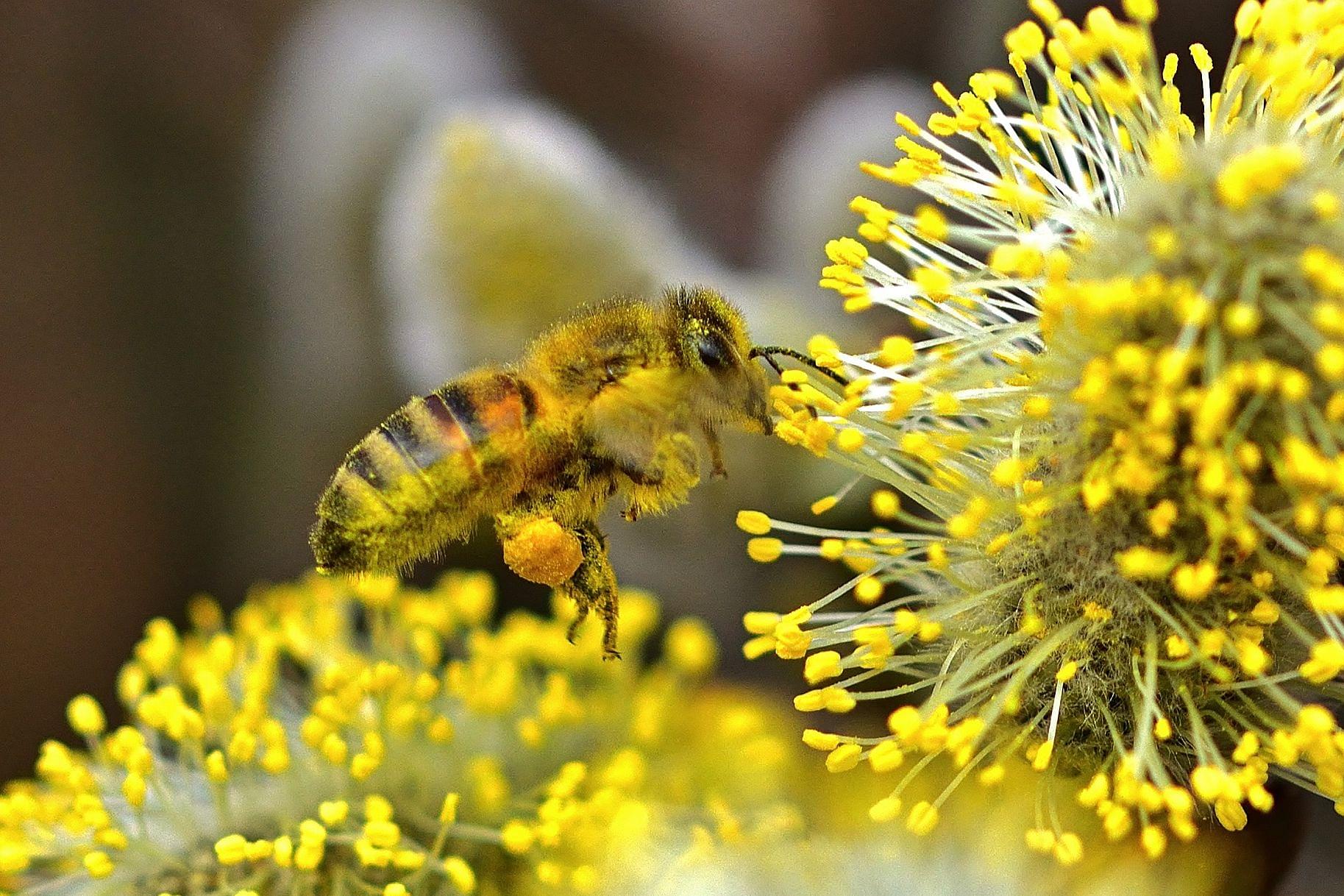 The park is an initiative to conserve pollinator species.

The park was inaugurated on 29 December by butterfly expert Peter Smetacek, who is from the renowned Butterfly Research Centre Bhimtal.

The park reportedly has around 50 pollinator species, the development of which took nearly a year.

The park has small water bodies. These are meant for mud-puddling of butterflies. They derive nutrients like salt and arrangement of ultraviolet light to attract night pollinators like moths.

Smetacek, who helped in setting up the park, said, “many pollinator species are in decline due to a loss in feeding and nesting habitats, pollution, overuse of pesticides and insecticides, disease, and changes in climatic patterns, are contributing to shrinking and shifting of pollinator populations, thereby endangering our food security”.

Sanjiv Chaturvedi, chief conservator of forests (CCF) – in-charge of the state forest research wing has said that the objective of setting up the park is to conserve pollinator species.

The other objectives are: to create awareness among the public about the importance of butterflies, to promote further research on the different aspects of pollination – including on the threat to their habitat, the impact of pollution and the use of pesticides.

The objective is also to understand and study the relation between pollinators and plant species.

The park has a diversity of flora for honey bees, birds, and butterflies: marigold, rose, hibiscus, jasmine for honeybees and butterflies, birds and moth. Shelter providers to the eggs, larvae and pupa, such as the curry leaf plant, citrus species, and the cassia species have been planted.