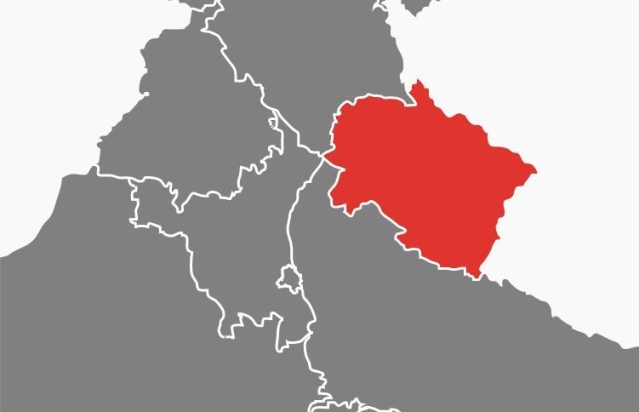 Uttarakhand reported its first confirmed case of coronavirus on Sunday. With a trainee officer of the Indian Forest Service (IFS) at the Forest Research Institute (FRI) in Dehradun testing positive for the virus, the Institute has been closed for ‘all kinds of visits’.

Director (Health) SK Gupta told the Press Trust of India that the probationer had been to Spain and he returned on 11 March. With this, India’s tally of confirmed Covid-19 cases came to 110. The trainee officer had returned from a study tour to Spain.

A Times of India report says that the officer had returned from an international study tour to Spain, Finland and Russia and 62 other trainees had gone on the study tour.

In timely action, the Uttarakhand government had ordered the shutting down of schools (barring those where board examinations are being held), colleges (medical colleges will remain open), multiplexes, cinema halls, till 31 March and has declared novel coronavirus an epidemic. As per a report in Amar Ujala, a special team would be deployed on the Nepal border to check the threat of coronavirus spread.

According to the Times of India report, all probationers were put under quarantine since they returned following the strict protocol from the health ministry.

Blood samples of six trainees who had shown symptoms had been sent for testing and the reports are awaited for the rest. The designated laboratory is in Haldwani.

In Roorkee, the Indian Institute of Technology (IIT) has kept under 14-day isolation one foreign and eight Indian students on Covid19 suspicion, according to ANI on Twitter.

The state government is fully prepared to tackle the threat of coronavirus, and till now no patient has tested positive for the virus. Appropriate isolation facilities, adequate medicines, and masks have been provided, and steps have been taken to ensure that there is no shortage of these supplies.

He had added that isolation wards in medical institutions and colleges in the state, and quarantine facilities have been introduced in several areas including Dehradun, Haridwar and Nainital.