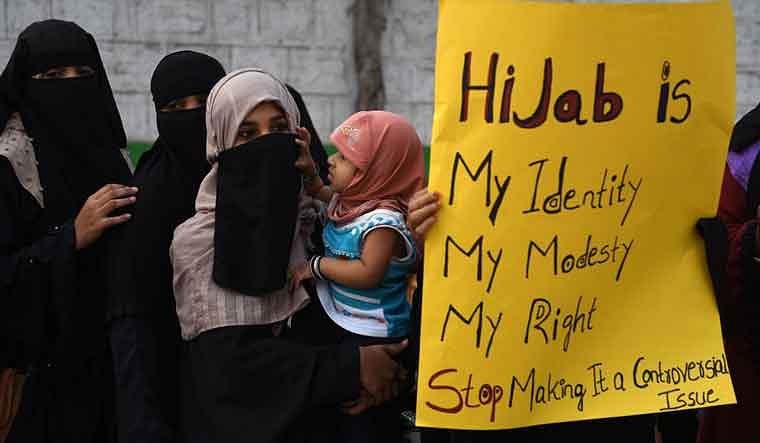 The Tamil Nadu police on Saturday arrested two men for giving death threats to the Karnataka high court judges who delivered the 'hijab verdict' on 15 March.

The men, Kovai Rahmatullah and S Jamal Mohammed Usmani, made veiled threats at a meeting organised in Tamil Nadu’s Madurai district on Thursday.

The meeting was organised by a Muslim organisation named Tamil Nadu Tawheed Jamath (TNTJ). Rahmatullah is reportedly its auditing committee member while Usmani is its headquarters speaker.

A report by The Times of India says that a video clip from the meeting has gone viral that shows Rahmatullah saying that a judge was killed for a “wrong” verdict during his morning walk in Jharkhand and “there were some emotional people in our community”. “If something happens to them (Karnataka high court judges), BKP is waiting for an opportunity to blame us.”

Several Muslim religious organisations have been holding meeting to protest against the verdict, where the judges ruled that hijab is not an essential practice in Islam, dismissing the petitions demanding hijab in classrooms in state-run schools.